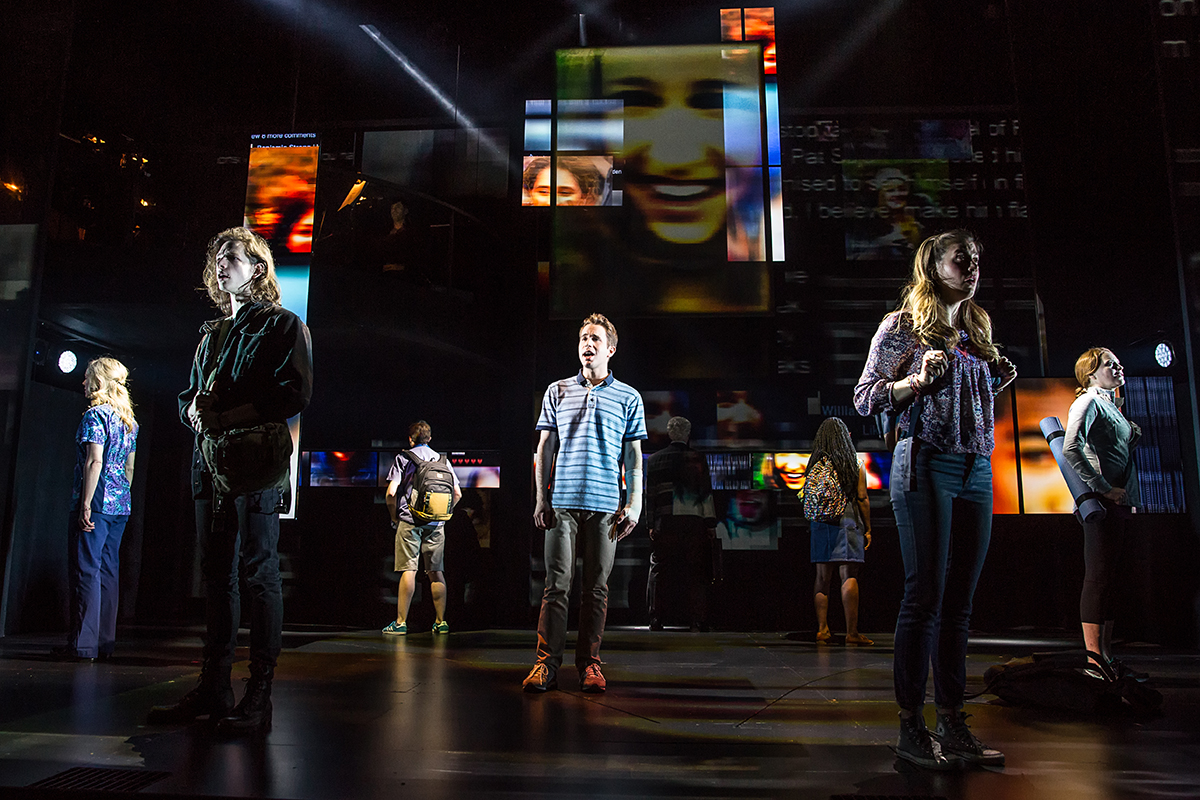 “The performing arts should always be accessible and inclusive.”

Second Stage Theater has successfully launched the careers of many directors, actors, playwrights, and artists. Their diverse range of premieres and new interpretations of American contemporary theater includes a 2015 Pulitzer Prize winner, Between Riverside and Crazy; and a 2012 Pulitzer winner, Water by the Spoonful by Quiara Alegria Hudes. Their production of Dear Evan Hansen was nominated nine times at the 71st Tony Awards, winning six which included the Tony for Best Musical. The theater has over 130 citations and awards. 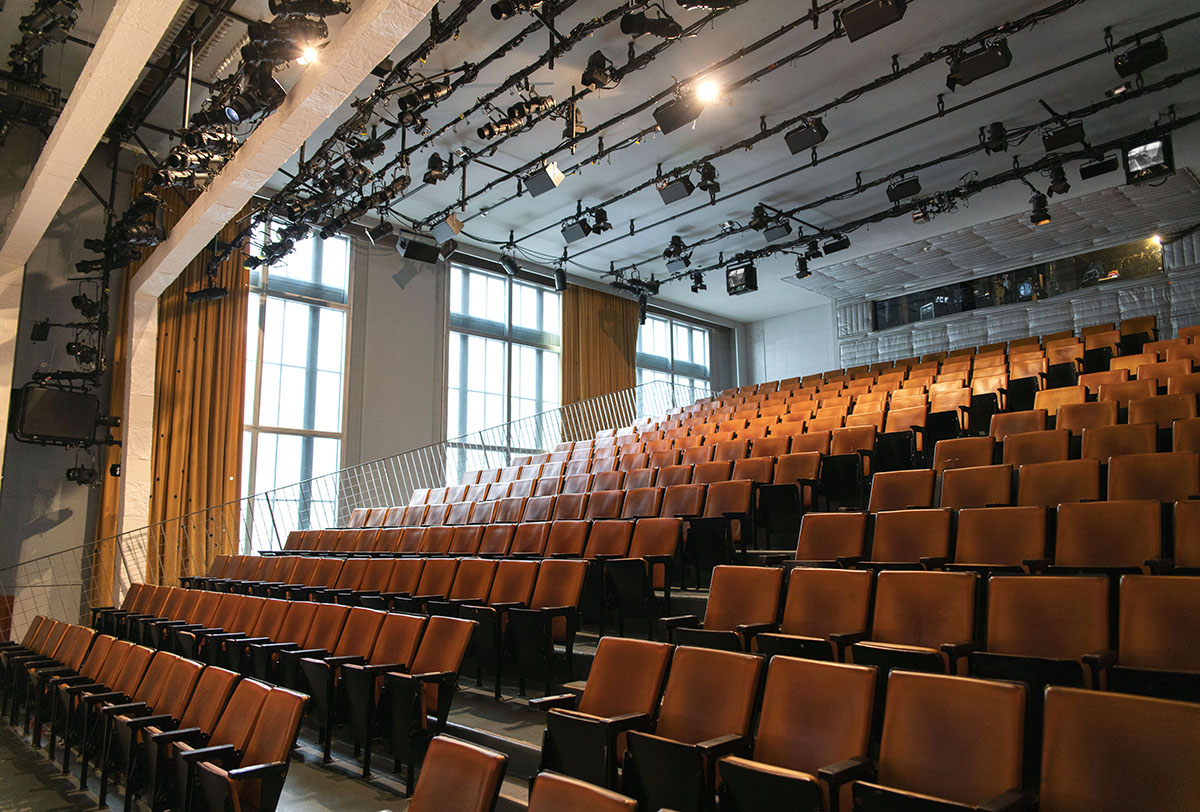 Their upcoming season features world premiere plays by Bess Wohl and Will Eno and a New York premiere by Pulitzer and Tony Winner, Tracy Letts. They will also put on a new production of Take Me Out, a modern classic by Richard Greenberg. You can find their productions at the two theaters they call home—the Hayes Theater on Broadway and the Tony Kiser Theater on West 43rd Street. Second Stage Theater continues to forge a new and exciting path for theater.