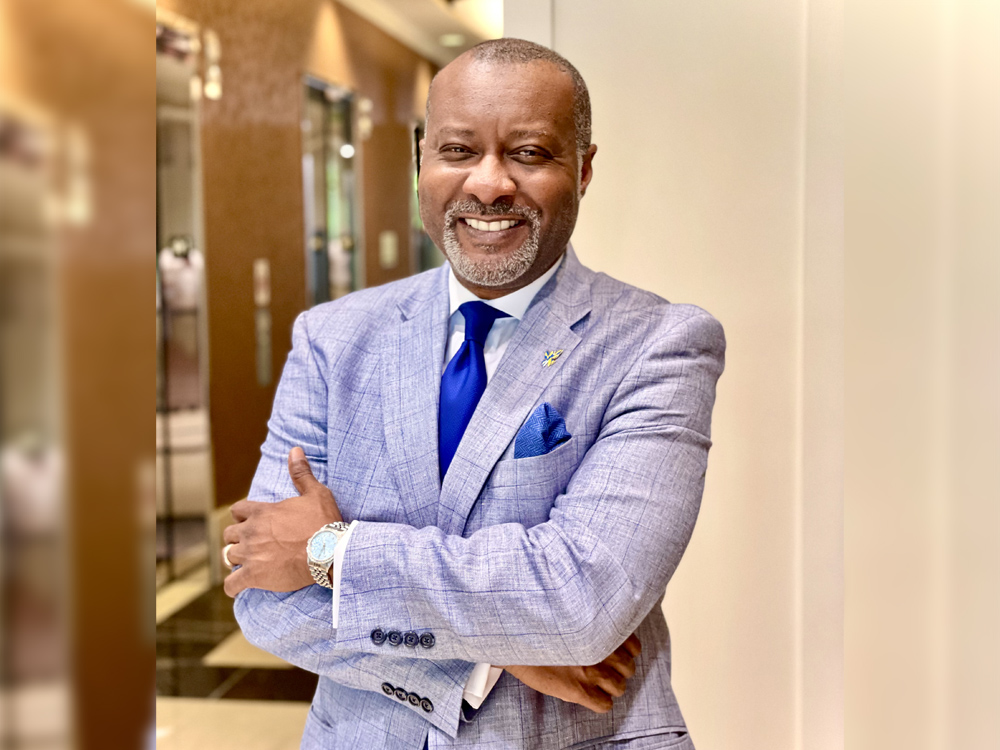 “Don’t judge a book by its cover.”

Recently I was reminded of the old adage “. . . don’t judge a book by its cover.”Those words are as true now as they have ever been. I thought of the axiom while watching the 2022 release of Elvis. From the beginning to the end I enjoyed the film and was shocked by some of the revelations. I did not appreciate that he grew up in a Black community. I did not appreciate that he learned some of his moves in the Black church, preferred African-American backup singers, loved the blues, and was close with Black music greats like BB King. When I was in college, “Fight The Power,” a song by the rap group Public Enemy set the table for my judging Elvis unfairly. The line from the song that would become a social justice anthem went like this – “Elvis, was a hero to most, but he never meant s*#@ to me; straight out racist, the sucker was simple and plain, mother-f*#* him and John Wayne.” I still remember the lines and dancing to the song; ostensibly accepting the lyrics of Chuck-D and Public Enemy word for word without any question. After seeing the film, I decided to do a little research. What I found has caused me to change my opinion of Elvis. First, even Chuck-D backed away from the original lyrics. He still said that Elvis appropriated Black music and benefited from it in a way that Black artists could not at the time. I don’t have a quarrel with that notion. It was 1950s America and appropriation of our talents was commonplace.

Even so, Elvis was a bridge between Black music and white culture. That too is undeniable. What I also learned was that the reasons people thought Elvis was racist were largely inflated or made up. This came from the chief editor of the then-popular Jet Magazine, the backup singers for Elvis, the pastor of the Black church where Elvis learned some of his signature moves, and the likes of BB King. Who am I to refute these contemporaneous accounts of a man that I did not know? In fact, I grew up watching his movies and enjoyed most of them. I did not fall out with Elvis until I heard that one song during my college days. Now I am older and wiser and when I look at the facts, I respect Elvis for the person he was and appreciate that he befriended many people that I respect throughout his career. We have to be the change we seek and if we want people to see our community differently, we have to be active participants in how we interact with and judge others.

In this issue, we continue to share excellence and truth by bringing the best from all communities. Our cover story this month is NBA Vice President and Assistant General Counsel Tatia L. Williams. Also in this month’s issue, we share with you the inspirational story of real estate leader Nancy E. Johnson, take a look at the inspirations behind the work of rising singer/songwriter Trae Taylor, rising filmmaker Alyssa Brayboy, and former NFL player and artist Richard Clebert. Finally, we share with you the perfect summertime recipe from chef Kyle Taylor, highlight the Presidential Precinct’s Mandela Washington Fellowship program, and celebrate the legacy of Maggie L. Walker.

“We have to be the change we seek and if we want people to see our community differently, we have to be active participants in how we interact with and judge others.”