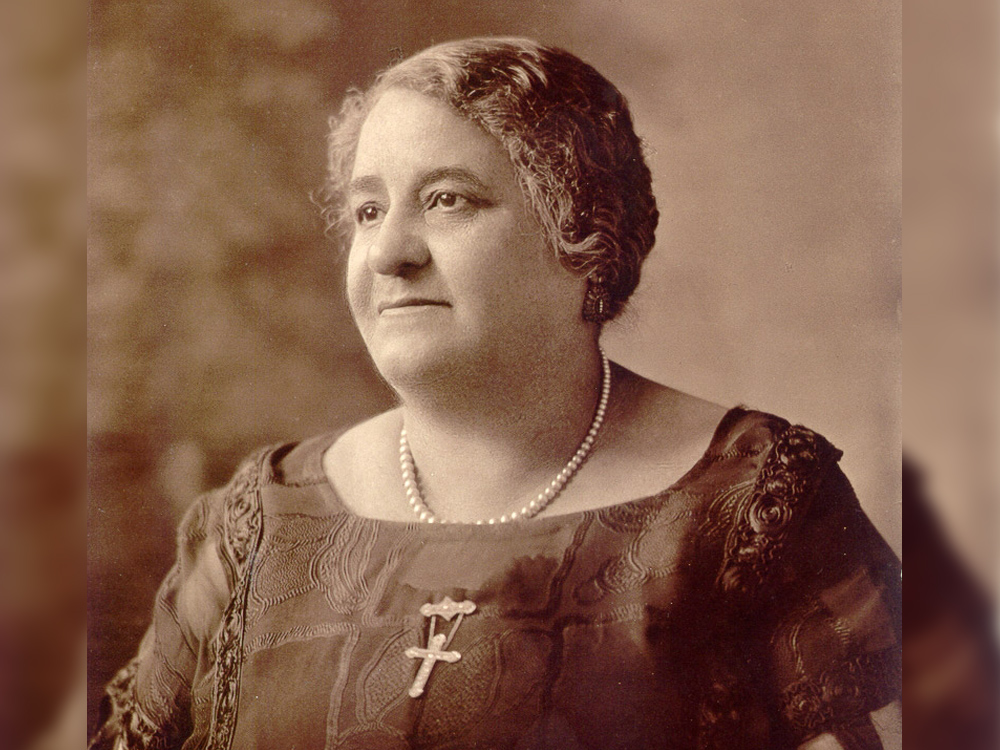 Born in Richmond, Virginia, in 1864, Maggie L. Walker became the first woman to charter a bank in the United States. When Walker was fourteen, she joined the Independent Order of St. Luke. The fraternal organization, under Walker’s eventual leadership, was the vehicle for African Americans’ economic independence in the Richmond, Virginia, neighborhood of Jackson Ward. The neighborhood would be coined “Black Wall Street.” With incredible leadership skills and vision, Walker established the newspaper St. Luke Herald in 1902, St. Luke Penny Savings Bank in 1903, and St. Luke Emporium in 1905.

Established in 1903, St. Luke Penny Savings Bank offered mortgages, savings accounts, small business loans, and other services to Black people who were unfairly discriminated against in the Jim Crow South. Walker understood her community and what her people needed. The bank was responsible for 40% of Black-owned homes in Richmond. St. Luke Penny Savings Bank survived the Great Depression by merging with two other Richmond banks to form the Consolidated Bank and Trust Company in 1930. It would be Black-owned until the early 21st century.

In 2017, on the 153rd birthday of Walker’s birthday, the city of Richmond honored her legacy with the unveiling of the Walker Memorial Plaza, which includes a 10-foot bronze statue. The memorial is located at Broad and Adams streets, the entrance to Jackson Ward. Maggie L. Walker’s dedication to her community and work to dismantle racial inequality through financial empowerment is a testament to the power of the strength of Black unity.

“We have the money, the brains, the capability. Let us arise and show the men and women of our race, nay, to the whole world… that we are watching, under God’s guidance, toward Race Unity.” – Maggie L. Walker