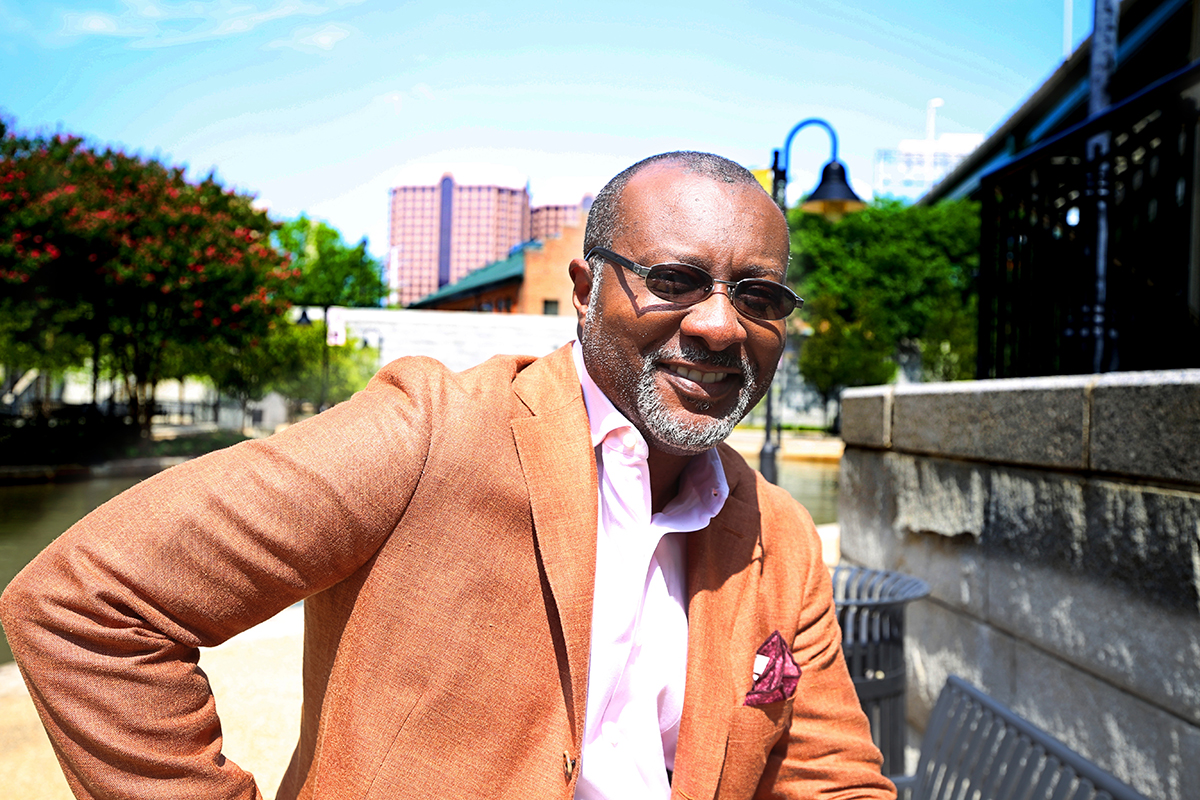 “The butterfly is beautiful and free only because the caterpillar is courageous and brave.”

The Atlantic slave trade was one of the most evil and pernicious assaults on humanity that the world has ever experienced. In just 315 years, tens-of-millions of Africans were kidnapped from Africa and taken in ships—more than 20,500 known voyages—to be worked to death in foreign lands. The perpetrators of these crimes against humanity did everything in their power to justify the trade of human flesh on this massive scale. They even went on in an attempt to further dehumanize their captives by saying they were sub-human and that God had ordained the practice. Of course, these notions are untrue and represent humanity at its lowest point. Through the valiant efforts of many over the same period of years, the tide turned and the practice of human bondage and trafficking as a legal activity was outlawed and overtime, defeated. While our world still has illegal forms of trafficking and human bondage, little compares to the years between 1583 and 1883, when our ancestors were ripped from their homes and kingdoms to build other nations. What amazes me is how resilient our ancestors were, even in the face of pure evil. They chose to survive so that future generations might thrive once again. In this issue of SoulVision Magazine, we focus on artists across the Atlantic who bring forth what is beautiful in the world, notwithstanding very challenging common origins. There is still much work to do before we can reclaim even a fraction of what was lost. However, doing the work continues to be the message to all humanity. The world needs more love. The world needs more soul. Welcome to SoulVision Magazine for August.

“Our ancestors chose to survive so that future generations may thrive . . . .”