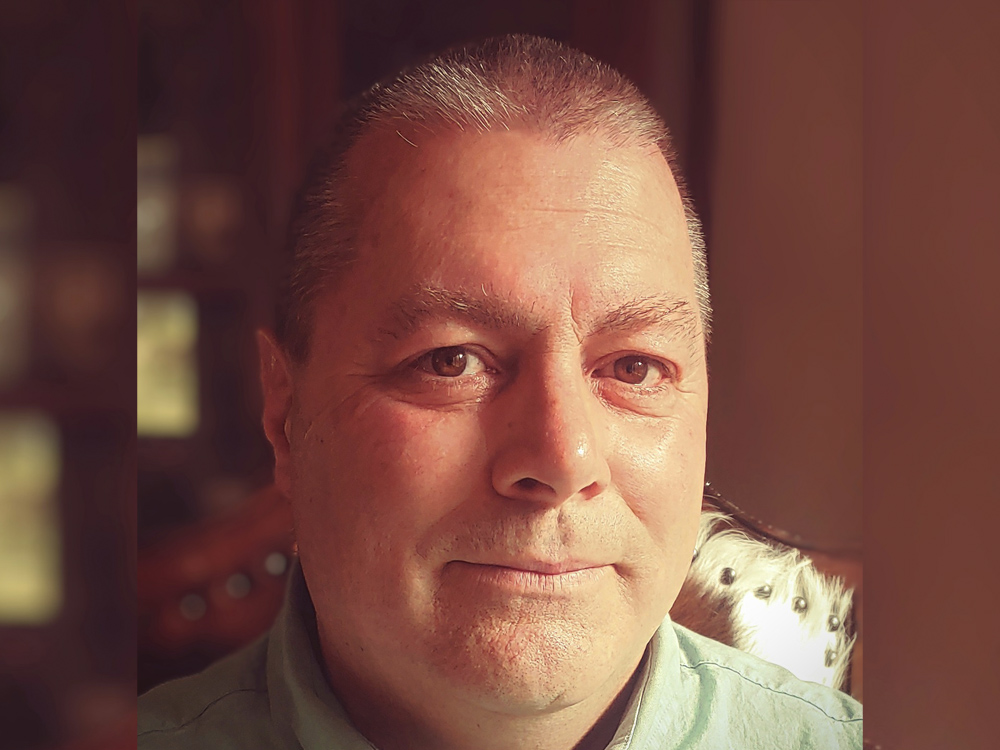 “With my craft, I have a chance to show others a piece of historical art.”

On one Christmas Day back in the 1980s, David Harris’ wife gifted him an engraved pistol by famous jeweler and gun engraver Weldon Bledsoe. His wife worked at the plating company where Bledsoe took his work. David met Bledsoe with the intention to learn the craft of engraving. Bledsoe would only teach him if he was serious about keeping the tradition of engraving alive. David promised he would. David was Bledsoe’s last apprentice. Bledsoe would not teach anyone else because they would not promise to carry on the tradition.

Like the artisans of the past, David works in solitude. “My craft is the same today as it was a hundred years ago, so I feel I have a chance to show others a piece of historical art.” David can work on anything as long as it is made of metal. While he specializes in gun engraving, his latest work involves customizing watches with a family crest or western themes. “Coming up, I have a Cartier watch that I am doing an American Indian motif on.” 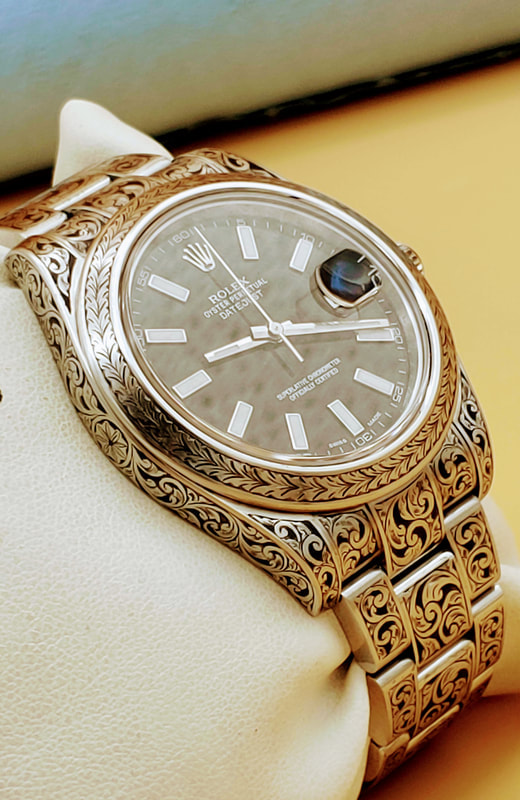 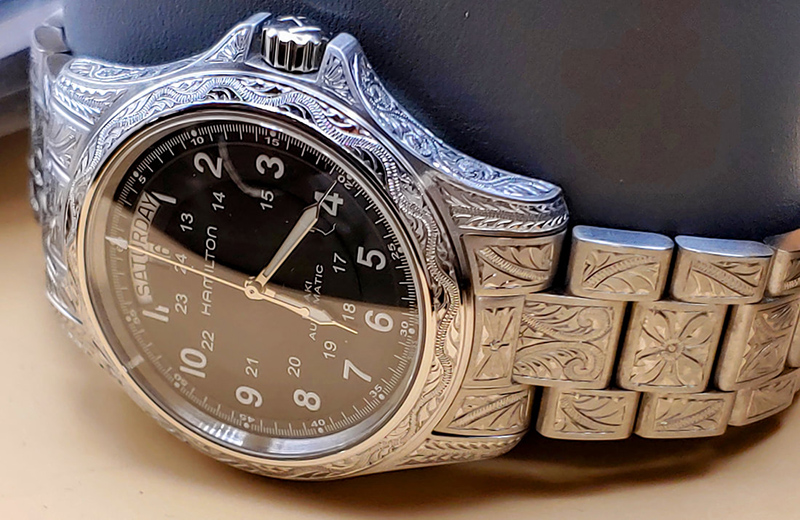 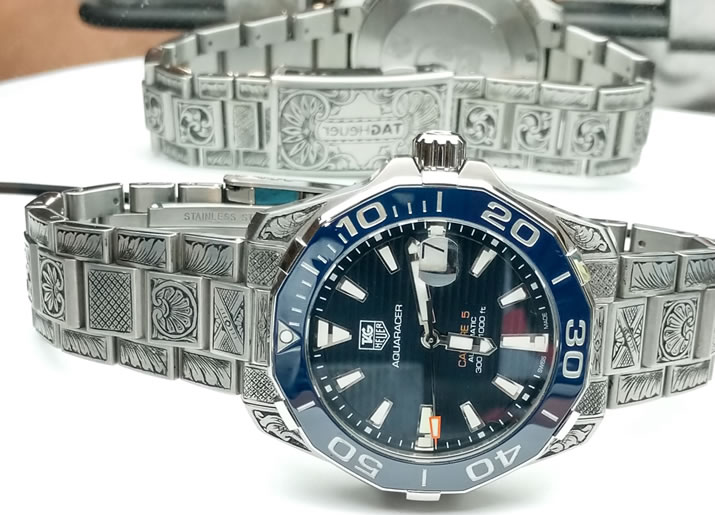 David Harris’ clientele stretches from the United States to Japan. His watch engraving can cost anywhere from $1,000 – $20,000. As his mentor once told him that just like a painter, the engraver studies their canvas. David’s canvas is metal and before working, he visualizes the pattern he wants to create. Carrying on the tradition of his mentor, David is an artist whose work is uniquely his.

To learn more about David Harris, visit his website.