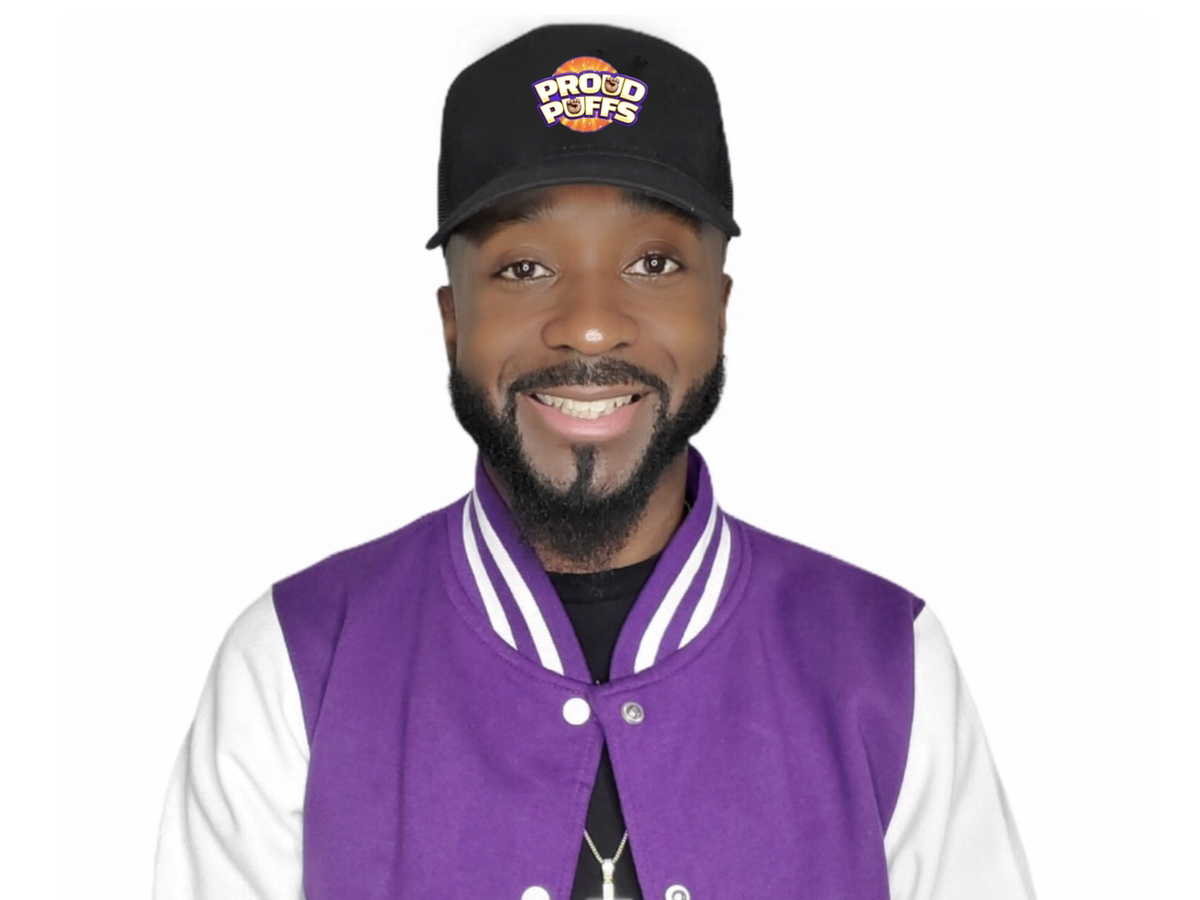 Nic King has always seen himself as being an innovator and disruptor. During the 2020 summer of unrest, Nic King came up with an idea: create a cereal that would not only be a healthier option but would also have a positive impact on black and brown youth. After doing some research, he realized there were no black-owned cereal companies, so he created the Legacy Cereal Company, the first black-owned cereal company in the U.S. “The company will revolutionize and disrupt the cereal industry,” he says. “Being a millennial and looking at Gen Z, we think differently and more creatively with our ideas and concepts.”

The company’s first product is called Proud Puffs, a vegan, plant-based cereal made with natural sweeteners (monk fruit). Nic understands the importance of education, empowerment, and representation. The cereal itself comes in the form of an empowerment fist. The front of the cereal box shows members of Nic’s family—his son, sisters, nieces, and nephews. Turning the box over to the side, influential black figures who moved black culture forward—Madam C.J. Walker, Katherine Johnson, Bessie Coleman, Jackie Robinson, and more—are celebrated. Looking at the back of the box, an “affirmations word search puzzle” is included to help children start their day with a positive mindset. “We have opened up the conversation on a national level on not only why healthier and more nutritional cereal matters but why representation matters,” he says. 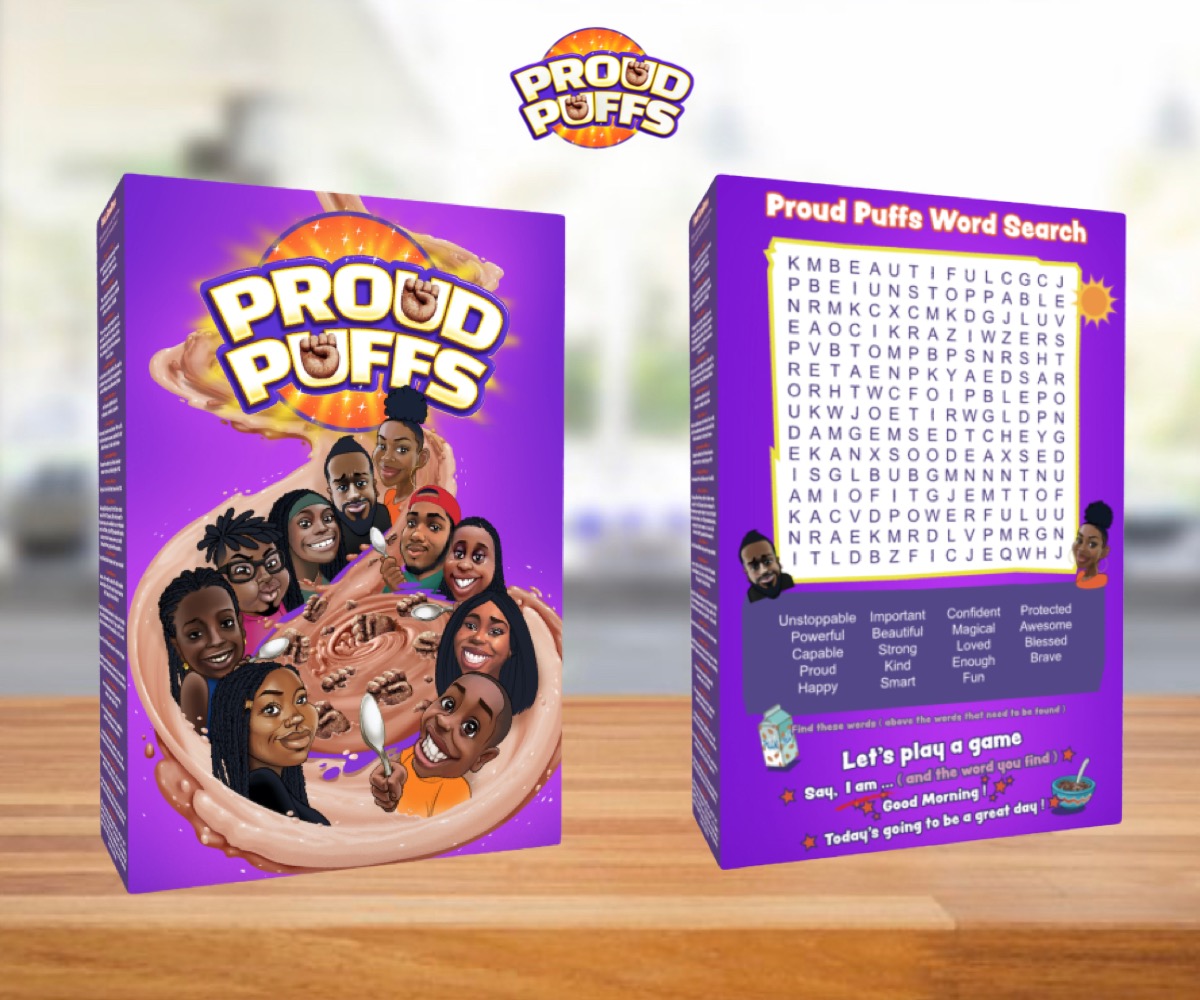 Nic hopes Legacy Cereal Company will have a huge cultural and social impact. “In the next 6-12 months, if not sooner, Proud Puffs intends to have a strong presence in big-box retail. The company is also working on social initiatives that include addressing food deserts in low-income communities,” he says. With Proud Puffs, youth will feel empowered to believe they can be all they want to be.