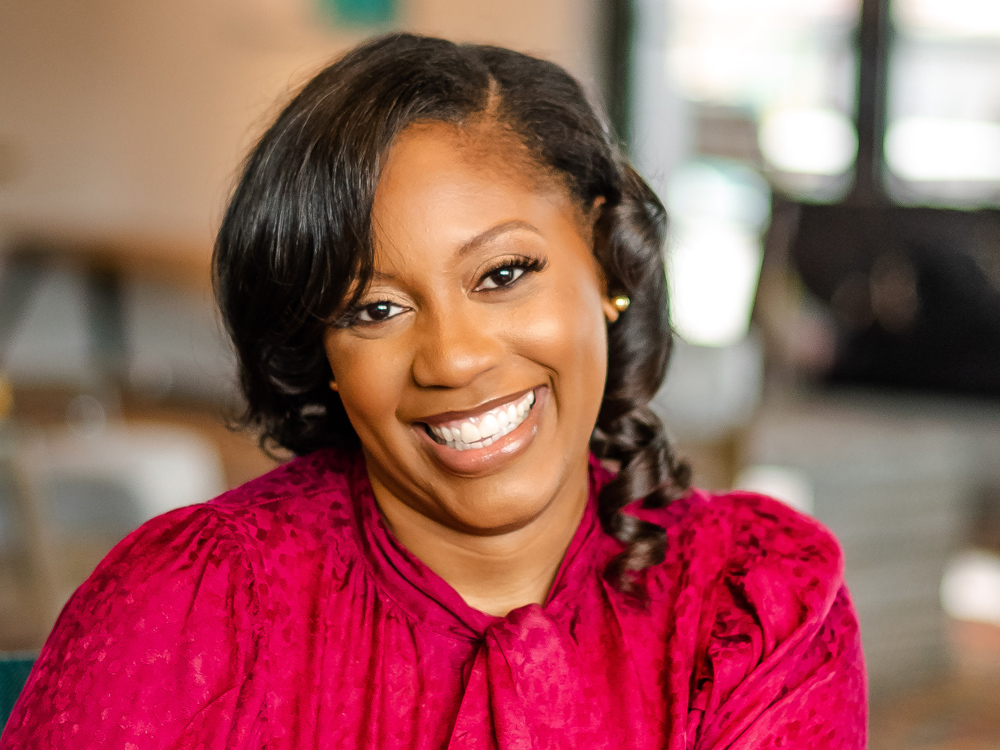 Dionne Henderson, president and CEO of Partnership for the Future. Photo by Samia Minnick.

“We are now intentionally seeking to close the wealth gap through educational equity.”

Partnership for the Future prepares high-achieving students for success in college and beyond. The organization was founded in 1994 after Alan Kirshner, an executive at Markel Corp., and other community leaders in Richmond, Virginia, read the story of Cedric Jennings in The Wall Street Journal. Jennings was a successful student at Frank W. Ballou Senior High, an underserved high school in Washington DC. During the summer of his junior year, he was part of MIT’s summer program for minorities. At his end of the year assessment, it was decided that Jennings was not a good fit for MIT and he was encouraged to apply elsewhere. While Jennings was later accepted into Brown University, his story is too common for ambitious students from underserved communities.

“The majority of our students are first-generation college students and are from economically disadvantaged communities,” says Dionne Henderson, president and CEO of Partnership for the Future. “Our year-round program includes goal setting, career exploration, cultural capital sessions, paid internships, and one-on-one mentorship.” 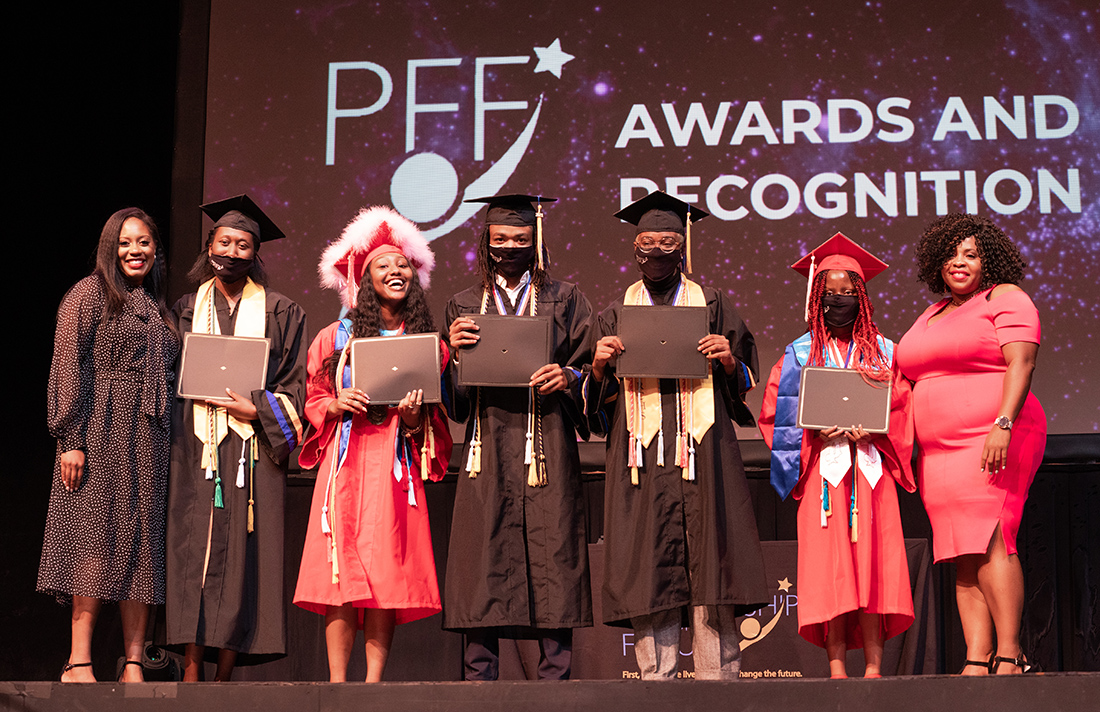 The majority of Partnership for the Future’s students and alumni are African American.

Dionne finds fulfillment in helping students understand their full potential in a country that is continuing to have conversations about racial and systemic inequality. “Although higher numbers of African American students are graduating from college, the wealth gap between African Americans and white Americans in this country continues to increase,” Dionne says. “We are now intentionally seeking to close the wealth gap through educational equity.”

Partnership for the Future will tackle this issue with data-driven initiatives and programs. Two outcomes will come out of this approach: students will graduate with low or no college debt and they will learn how to build wealth throughout their educational and professional careers. Partnership for the Future alumni range from those in their early twenties to mid-forties. “We are now positioning ourselves to provide support that will not only impact the lives of our students and alumni but potentially generations to come,” Dionne says.