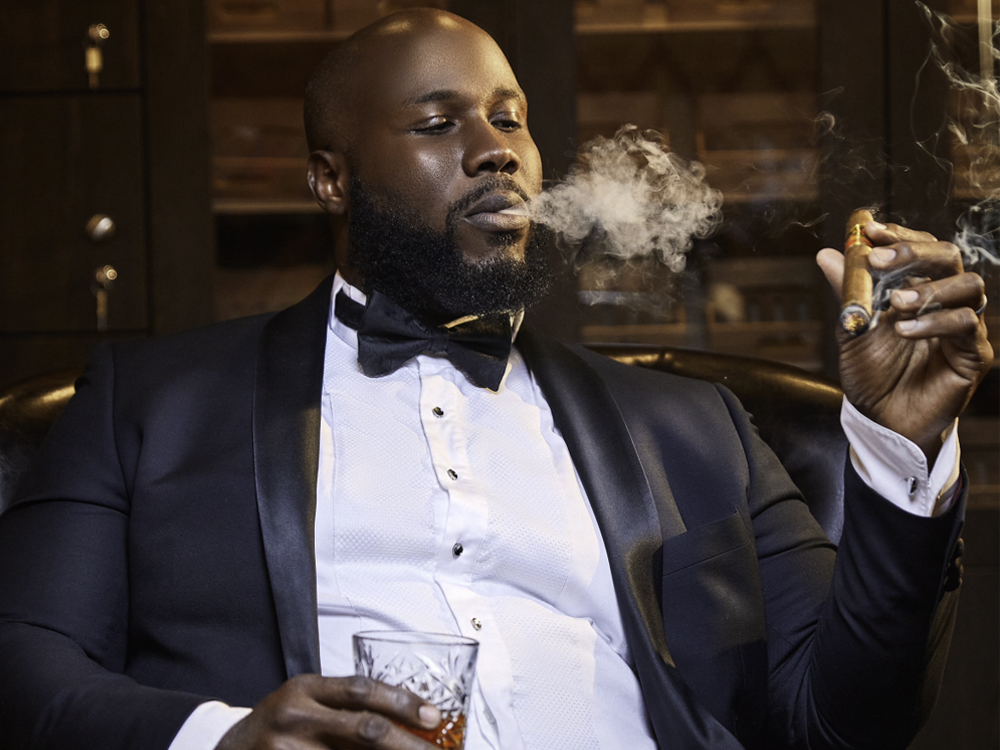 “Our truths are what we create regardless of what the world thinks of it.”

Artist Richard Clebert points to the moment his history professor at the University of South Florida showed the class the racist and controversial 1916 film Birth of a Nation as an important one. “A seed was planted in me that day that I realized that in art—in all its mediums—you cannot let someone else tell your story,” Richard says. Born from parents of Haitian descent, Richard’s ability to paint is a gift that his father passed down to him. “I could always paint, but I wasn’t always the best storyteller,” he admits. “As an adult and father, my only goal is to make my children proud and feel prideful in the images that they see.” 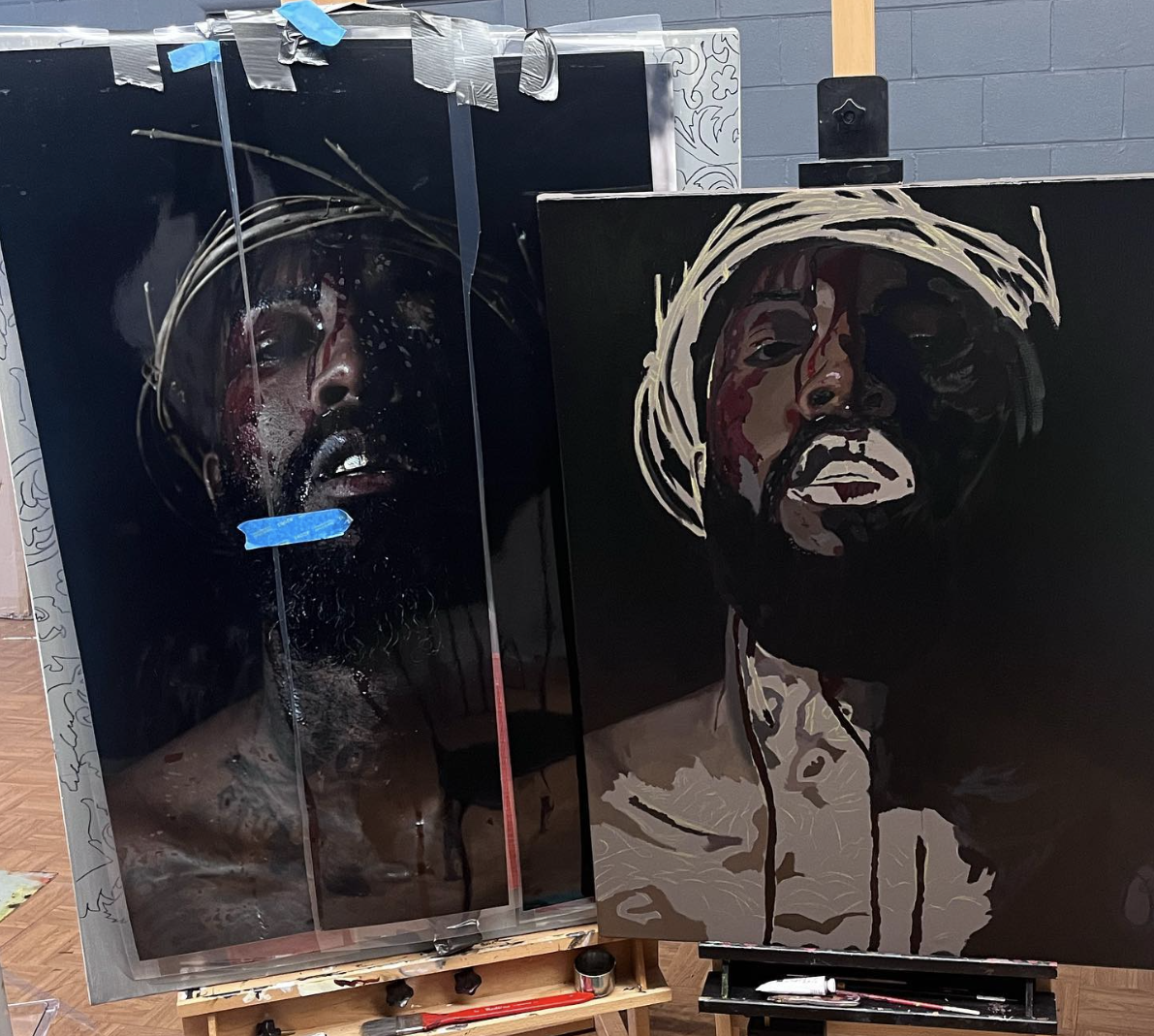 Richard’s paintings are about honesty and pride. His latest work, The Messiah Collection, captures these values perfectly. “I hope artists are inspired to create their own truths, through different mediums such as art, music, or TV,” he says. “Our truths are what we create regardless of what the world thinks of it.” Richard is bringing his art to Art Basil in Miami, Florida this December. 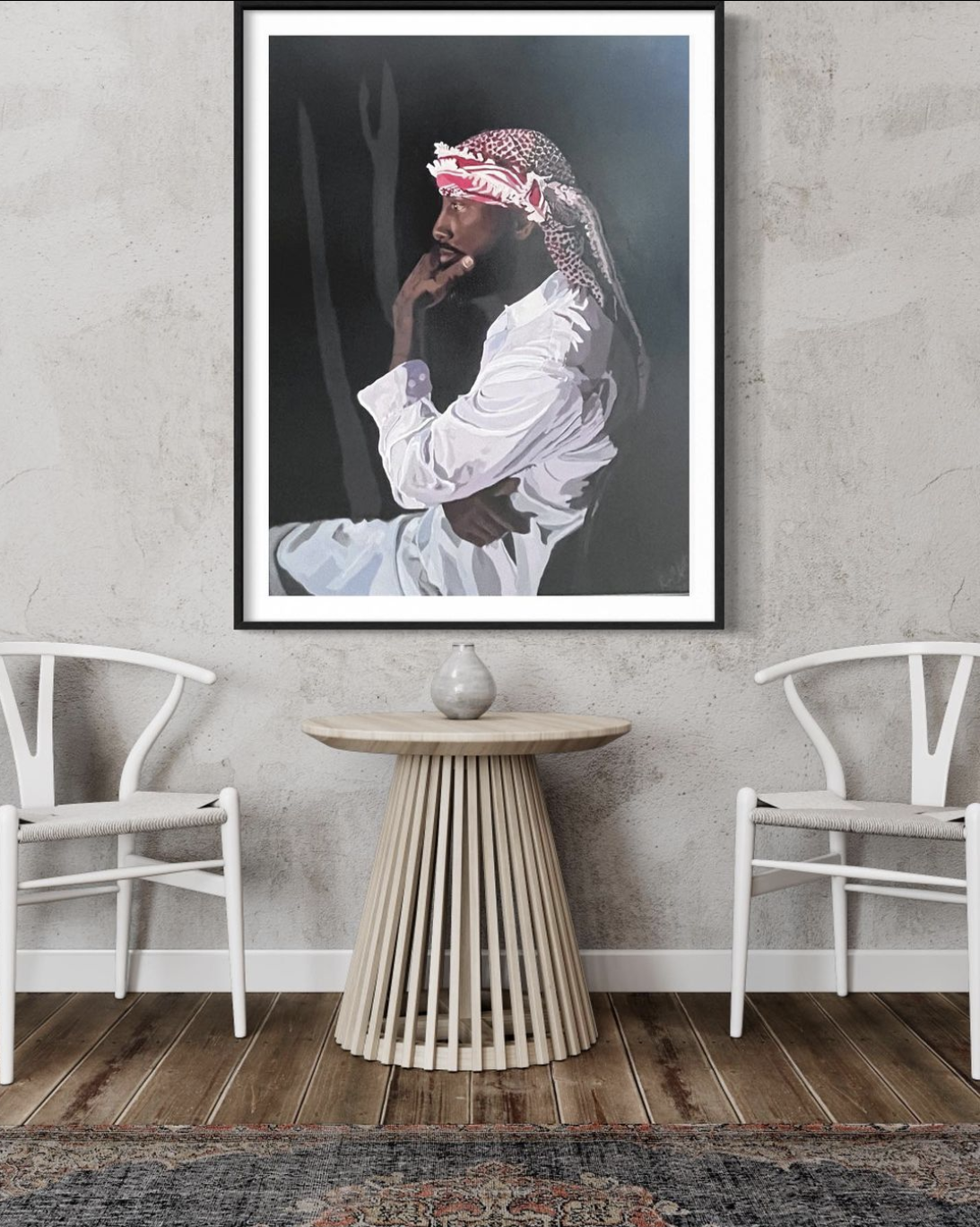 A former NFL player, Richard says that chapter is closed. With one chapter closed and another opening, Richard is not limiting his artistic output to just the canvas. Whether it is his businesses—Handsome Factory Barber Cigar Lounge and The Elite Factory Gym, Richard is a creator. His vision is infinite. “I have aspirations of one day designing my own hotel,” he comments. As a man of his community, Richard creates and builds to improve people’s lives. Richard’s story isn’t done. “I paint because I am not done with my script yet,” he proclaims.