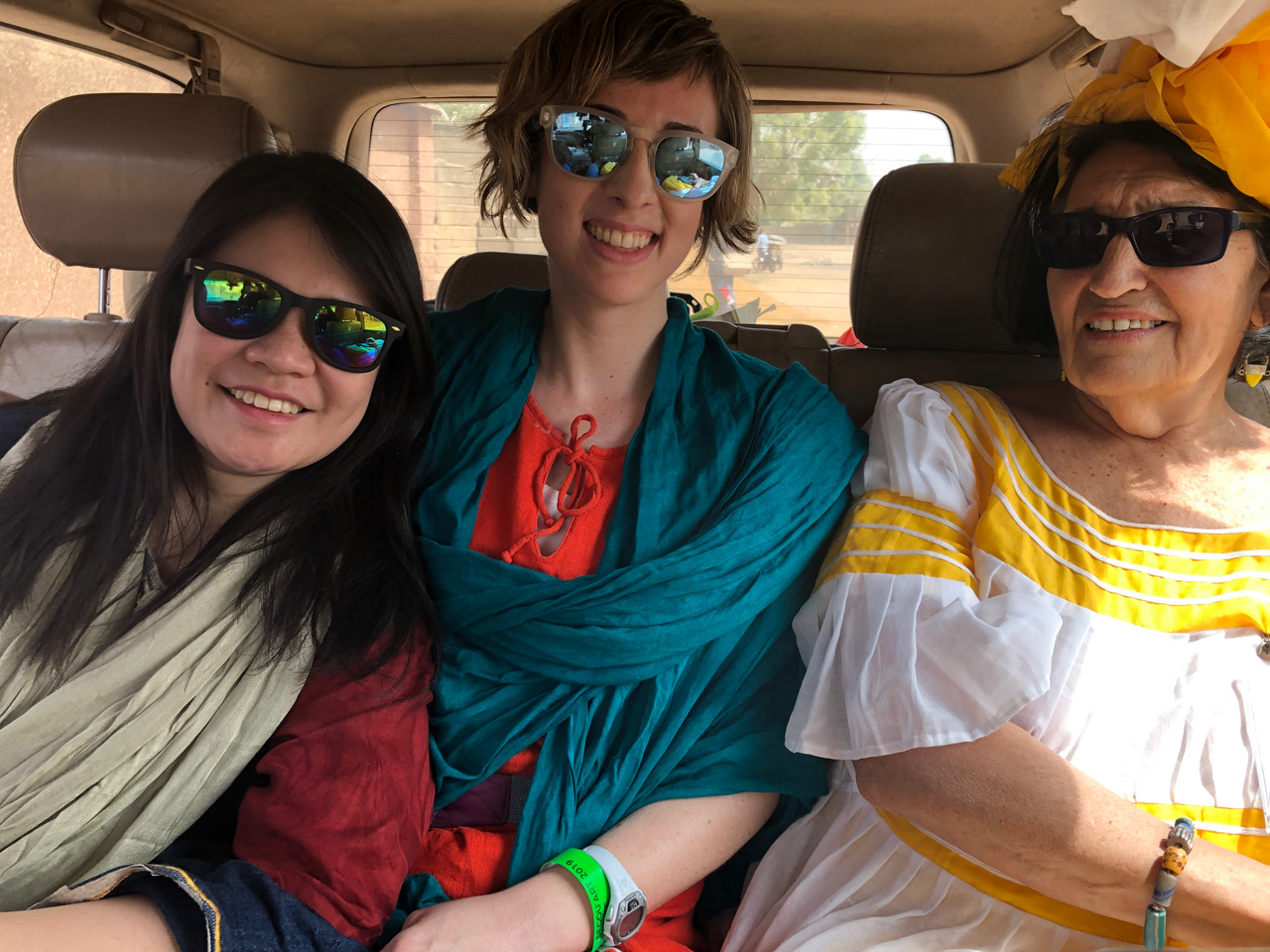 “We are liberating women through the power of radio.”

For our October issue, we highlight the Sister Radio Documentary. Sister Radio is an independent documentary that follows the partnership between WRIR 97.3 in Richmond, Virginia and Radio Sikoro in Ségou, Mali. Sister Radio’s primary focus is to uplift and empower women in Ségou, Mali. “The mission of the documentary is to raise awareness and lift up women’s voices,” Andee Arches, the documentary director says. “We ask ourselves, how do women feel as individuals behind the mic and what that kind of power looks like. There is a thousand-year-old tradition to silence women in Mali. Wives are not allowed to talk to guests until their husbands tell them they can. They don’t have a real voice in politics.” 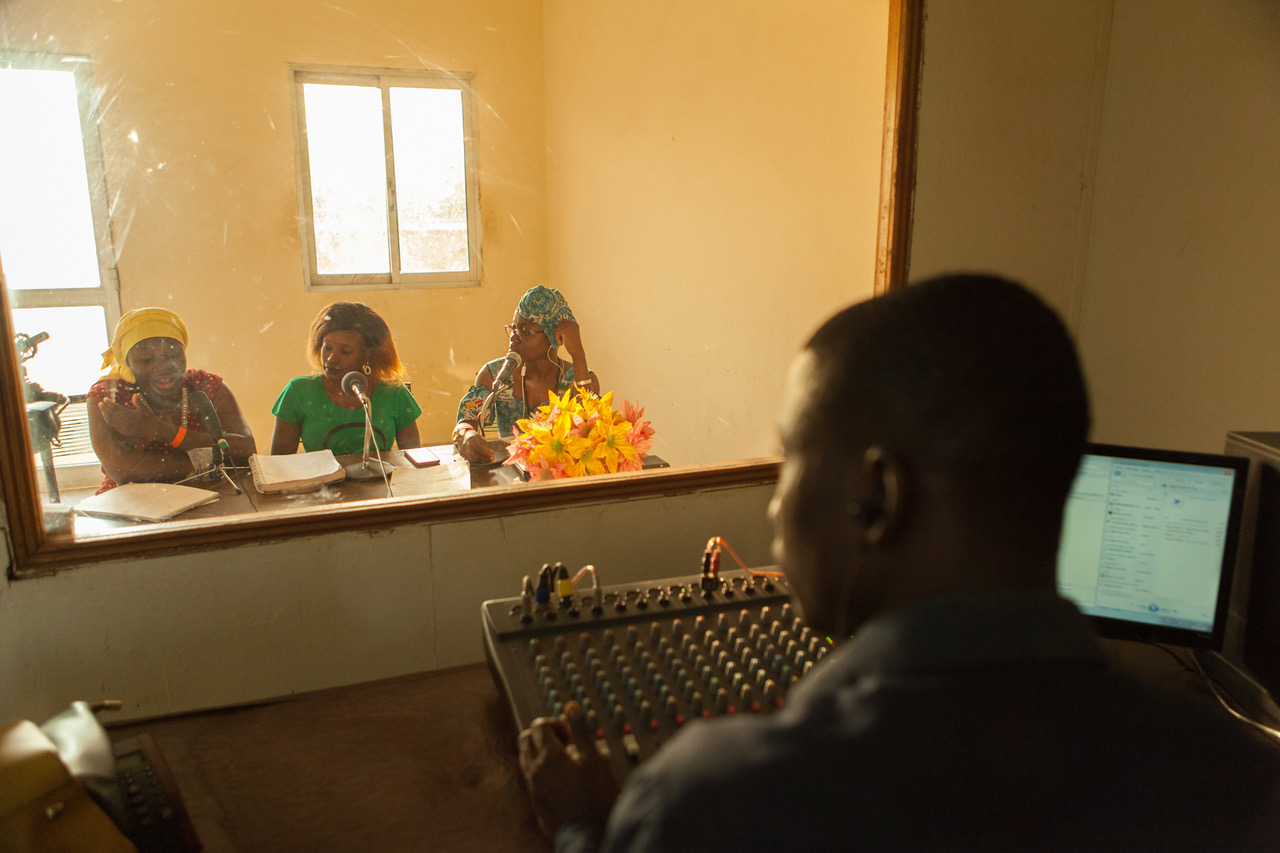 Sister Radio girls (from left) Marie-Josef Kone, Saran Traore, and Massitan Coulibaly. The Sister Radio team followed the young journalists in Ségou, Mali as they went out on their assignments for the radio. Sister Radio is currently working on raising money to bring Massitan Coulibaly to Richmond for additional training on radio production. She will use the knowledge to educate girls back in Ségou. Photo by Andee Arches.

Behind the scenes, the crew is made up of a younger group of creatives who are tackling an ambitious film project for the first time in their lives. “This one just fell on my lap as I was volunteering at WRIR. At first, it felt like an ambitious project but we are creating and learning as we go,” Andee says.

“I learned a lot through this process of just connecting with other people across the globe and learning more about their history,” she says. “There are huge populations of people that don’t feel comfortable living in their society, and feeling comfortable is super crucial to having a better society. No one should feel threatened whatsoever.” 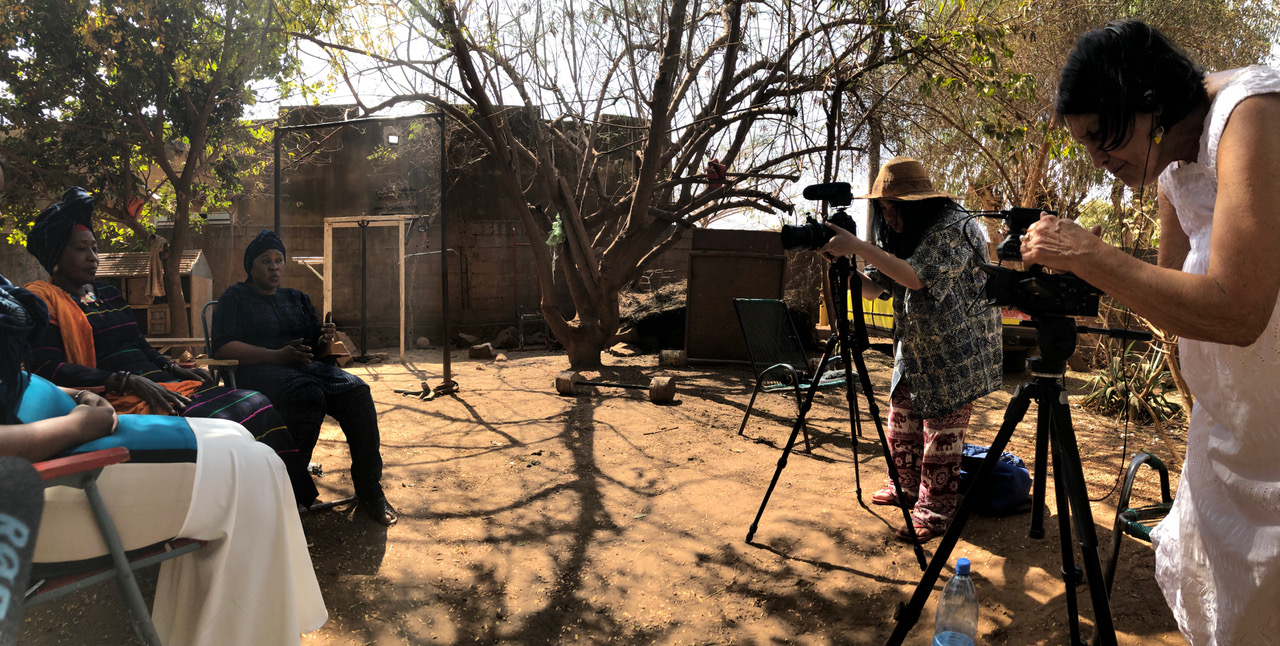 Sister Radio team interviewing (from left) Fatoumata Coulibaly, Kadi Samake, and Kadidia Samake. The three women speak about their efforts in uplifting women’s voices in the media. Fatoumata Coulibaly is a well-known feminist in Mali. Photo by Cameron Robinson.

Besides Ségou, Mali, there are four other sister cities (sponsored by the Richmond City Council’s Sister Cities Commission) around the world: Thames, England; Windhoek, Namibia; Zhengzhou, China; and Saitama City, Japan. Andee and her team have captured enough footage to complete a short film that highlights their documentary efforts. The feature-length documentary will be released in 2020. “We want people to know the Sister Cities Commission and the Sister Radio program exists and for more people to be aware of what is happening in other cities,” Andee says. “We want to show the camaraderie of different cities working together towards the main goal of empowering and reclaiming women’s voices.”