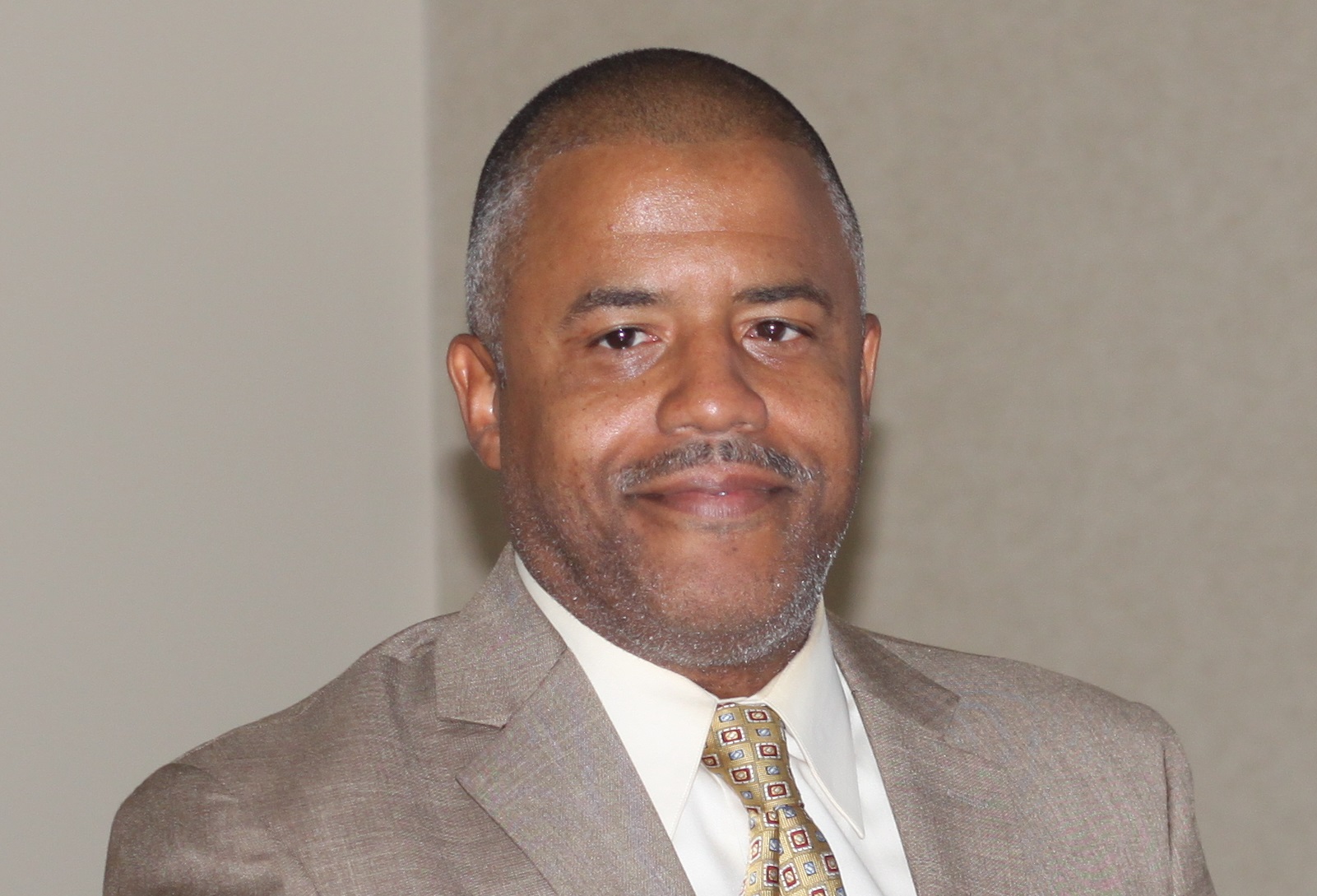 “Take ownership of your culture.”

Alvin Glymph was born and raised in Queens during the birth and formation of hip-hop culture. Moving to Atlanta after he attended graduate school at Emory University, Alvin has spent over twenty years successfully transforming the lives of those who are underserved. “The majority of my professional life has been spent as an educator and community leader,” he says. “I focus on providing underserved students post-secondary opportunities.” To make his case, he points to the fact that during the pandemic, adults who had a college degree had lower rates of unemployment than those with only high school degrees. 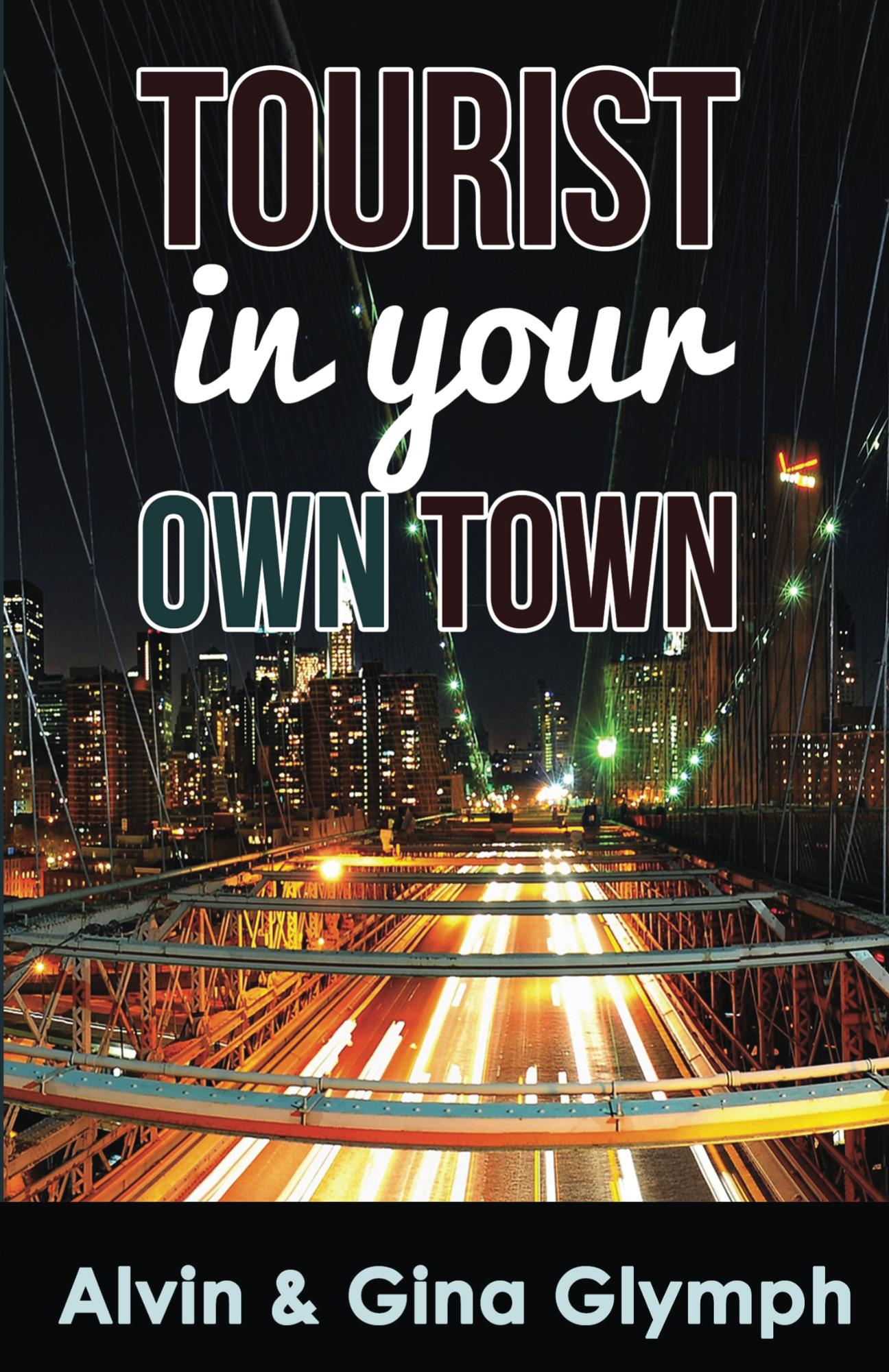 Tourist in Your Own Town by Alvin & Gina Glymph

Alvin considers himself to be a visionary. “I have been a hip-hop buff for over four decades and committed to using hip-hop as a means to reach young people so they can have productive lives,” he explains. “Hip-hop is my generation’s gift to humanity and will be part of our legacy.” Alvin admits that he is at times dissatisfied with the hip-hop industry. He says that the industry too often prioritizes style over substance, so he is creating his own lane to promote the brilliance and beauty of hip-hop culture. One of his projects is the book Tourist in Your Own Town, which he co-authored with his wife, Gina Glymph. It is based on his own time attending a small, predominantly white university. The takeaway for teens and young adults is for them to value life, leadership, and entrepreneurship skills. It calls back to a time when hip-hop was still vying for power and influence. “True hip-hop culture is imperfect and has a lot of contradictions, but it is refreshing because it is free and honest,” he explains. “Its influence is indisputable, which is why the hip-hop aesthetic has continued to appeal to youth and adults.”

Alvin plans to adapt his novel to a series called Pharaoh’s Army. The series plot revolves around the birth and rise of hip-hop and how the characters deal with issues of race and violence. The series will tackle issues like police brutality, rape, and “brazen” micro-aggressions. Alvin wants to let youth know that the culture of hip-hop is about peace, love, sharing wisdom, and overcoming barriers. This is what differentiates the culture from the industry he says. “Today we are the parents, doctors, entrepreneurs, lawyers, politicians, police officers, nurses, firefighters, professional athletes, democrats, and republicans of this nation,” he says. “We represent some of the most socially conscious people in both liberal and conservative circles. We are a powerful force and will continue to push change here in the States. Peace!”

“True hip-hop culture is imperfect and has a lot of contradictions, but it is refreshing because it is free and honest.”