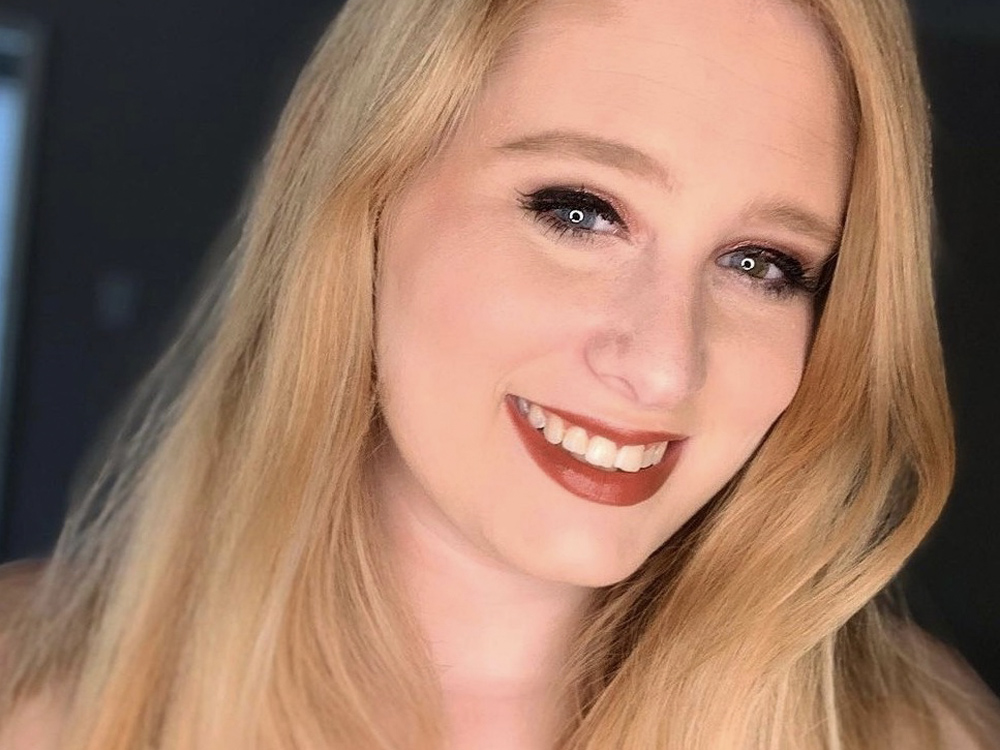 “Writing is a way to escape the mundane.”

Author and writer B.C. FaJohn has been writing since she was in her pre-teens. “Despite life getting in the way at times, writing has always been my number one hobby,” B.C. says. “I would describe my love for writing as a way to escape the mundane day-to-day tasks that can get in the way of enjoying life.”

In her writing, B.C. explores fantastical worlds rooted in the themes of the real world. “Based on the feedback I’ve gotten, that makes it a more enjoyable and less intimidating read, given the genre,” she says. Her debut novel, The House of Dragon Blood (released in August), is an adventure story with magic and romance on every page. “It is about repressed matriarchies that have been buried beneath tyrannical patriarchies,” she says. “There are twists and turns that make it the ultimate page-turner. As the main character, Cateline, discovers the power she had inside her all along, the world faces the wrath and consequences of their choices.” The ultimate question B.C. wants readers to ask is what makes a liar and where do we draw the line between deception and honesty. 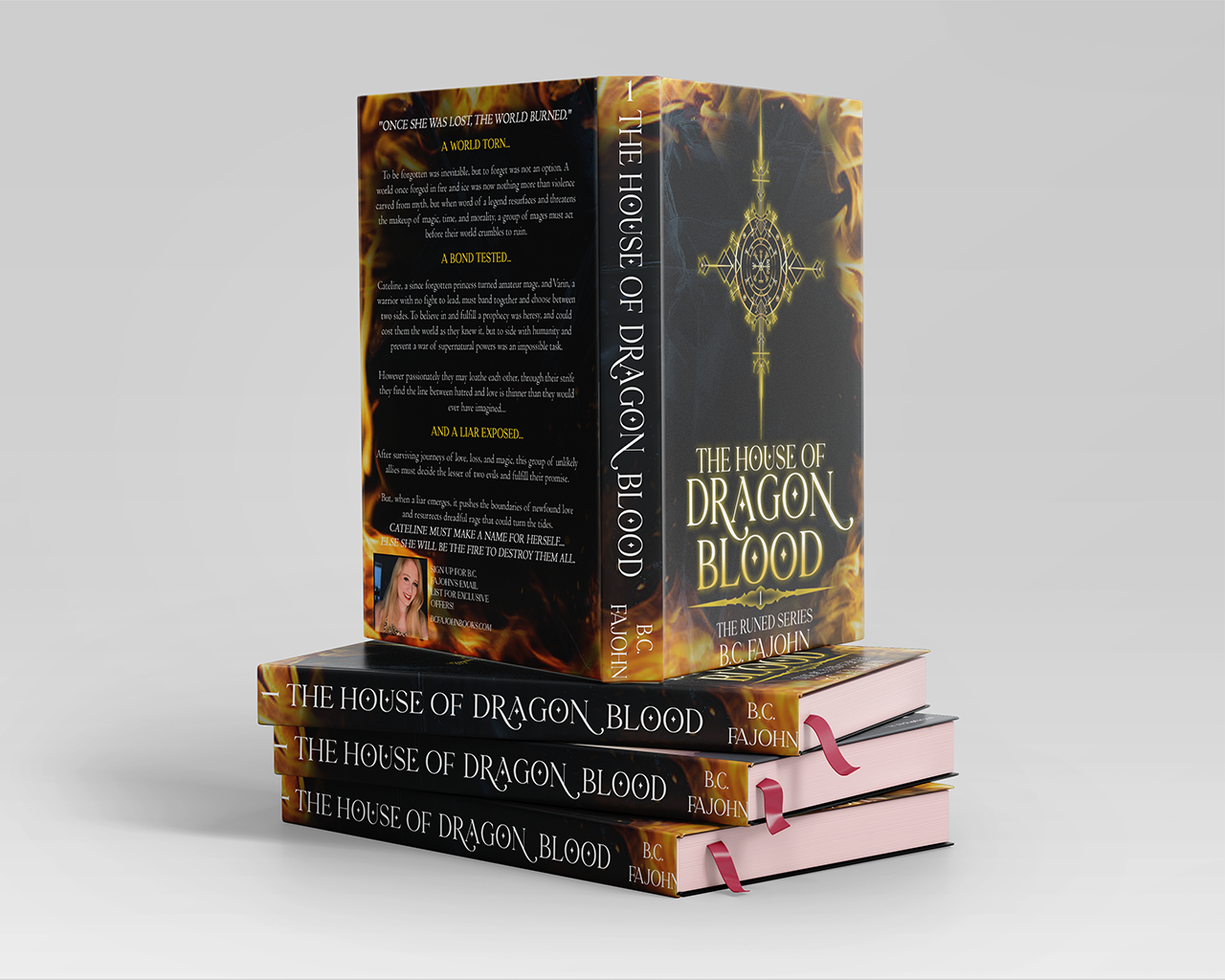 The House of Dragon Blood  (Self-published)

We won’t have to wait long for the sequel. B.C. already has a release date for it. The Rune Thief will be released in January 2023. “In the next installment, readers should expect to experience the awakening of truth, trials of love, and the upheaval that tests everything they knew about the world so far,” B.C. says. She understands the importance of keeping her audience engaged.