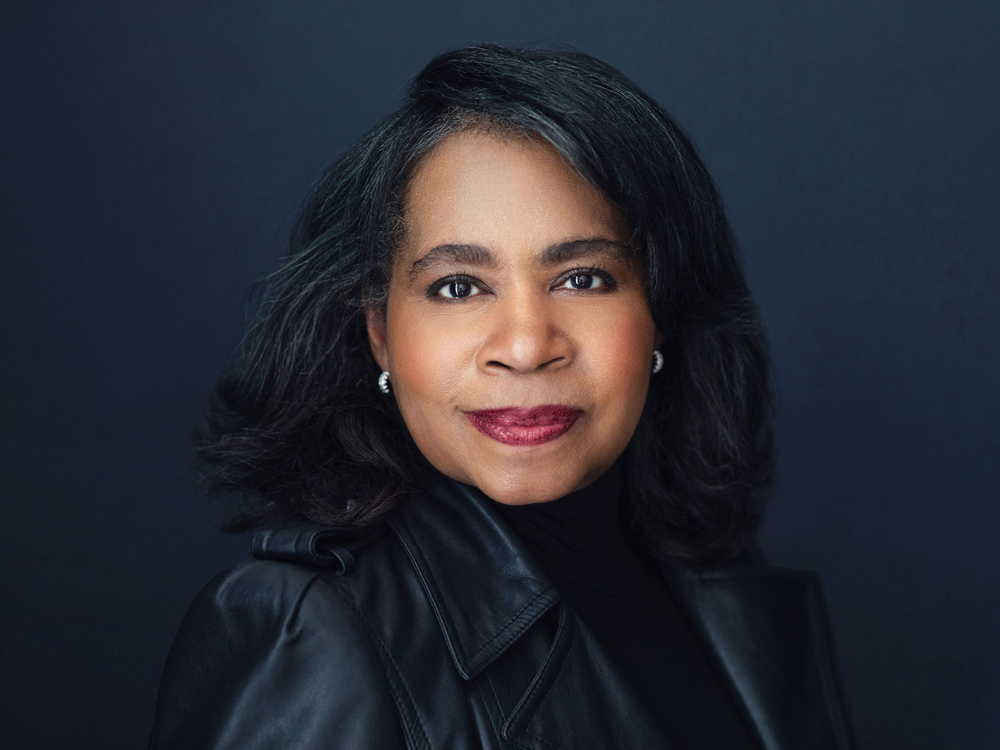 “This novel came from a lot of my own experiences.”

Leslie T. Thornton grew up in the Philadelphia suburbs of Mount Airy. After graduating from Georgetown Law, Leslie worked for the Public Defender Service (PDS) for the District of Columbia as a staff attorney. In her more than 30-year career as an attorney, Leslie worked in the Clinton Administration as chief of staff for the Department of Education, became a partner at two top DC law firms, and served as general counsel and vice president for WGL Holdings. “I’ve actively practiced law in different capacities for, let’s just say, a long time,” she says.

Today, she is a corporate director, serial volunteer, and first-time novelist. While she has written op-eds for The Wall Street Journal, National Journal/Legal Times, The American Lawyer, The Boston Globe, and The Washington Times, among others, writing fiction allows Leslie to bare her soul. 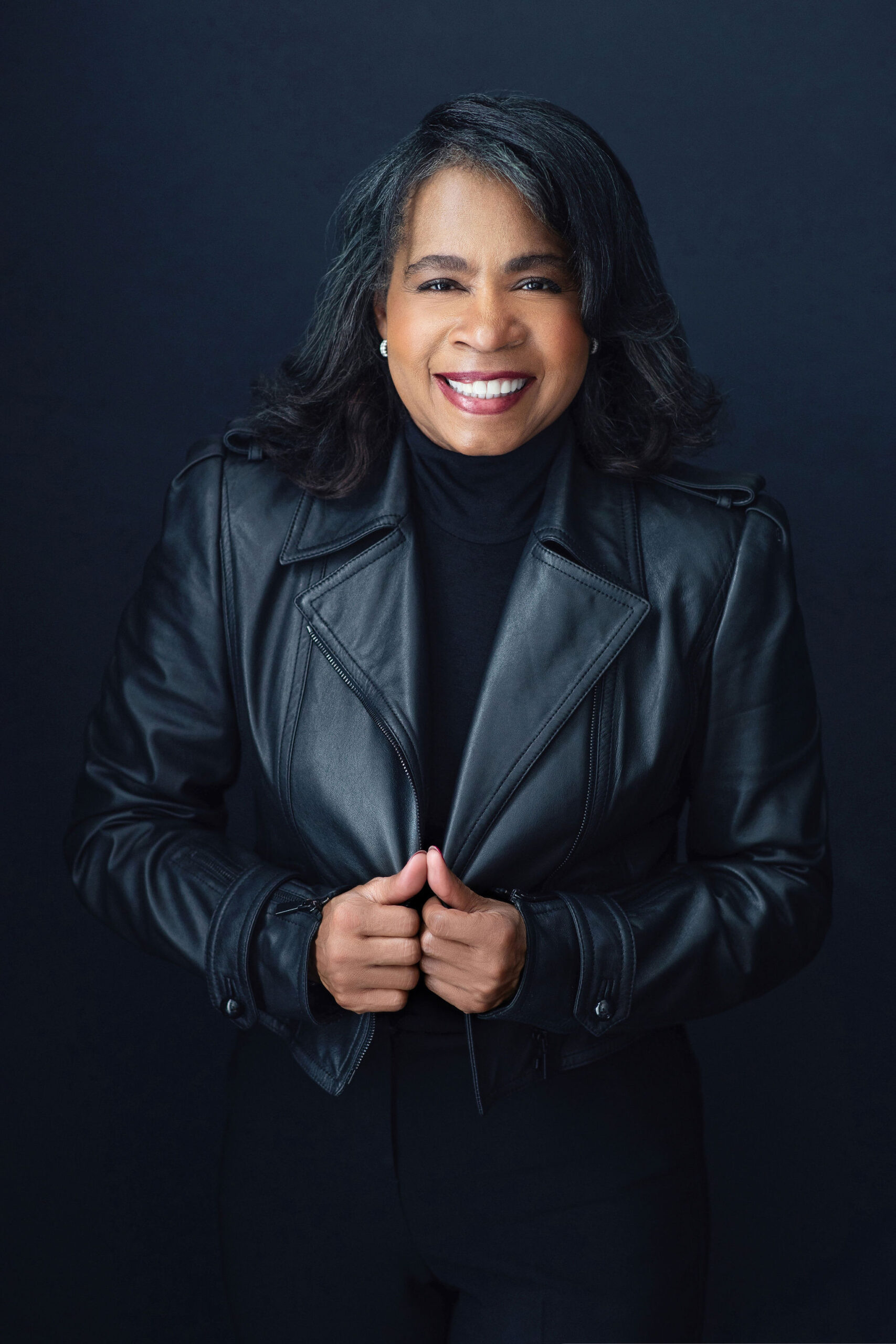 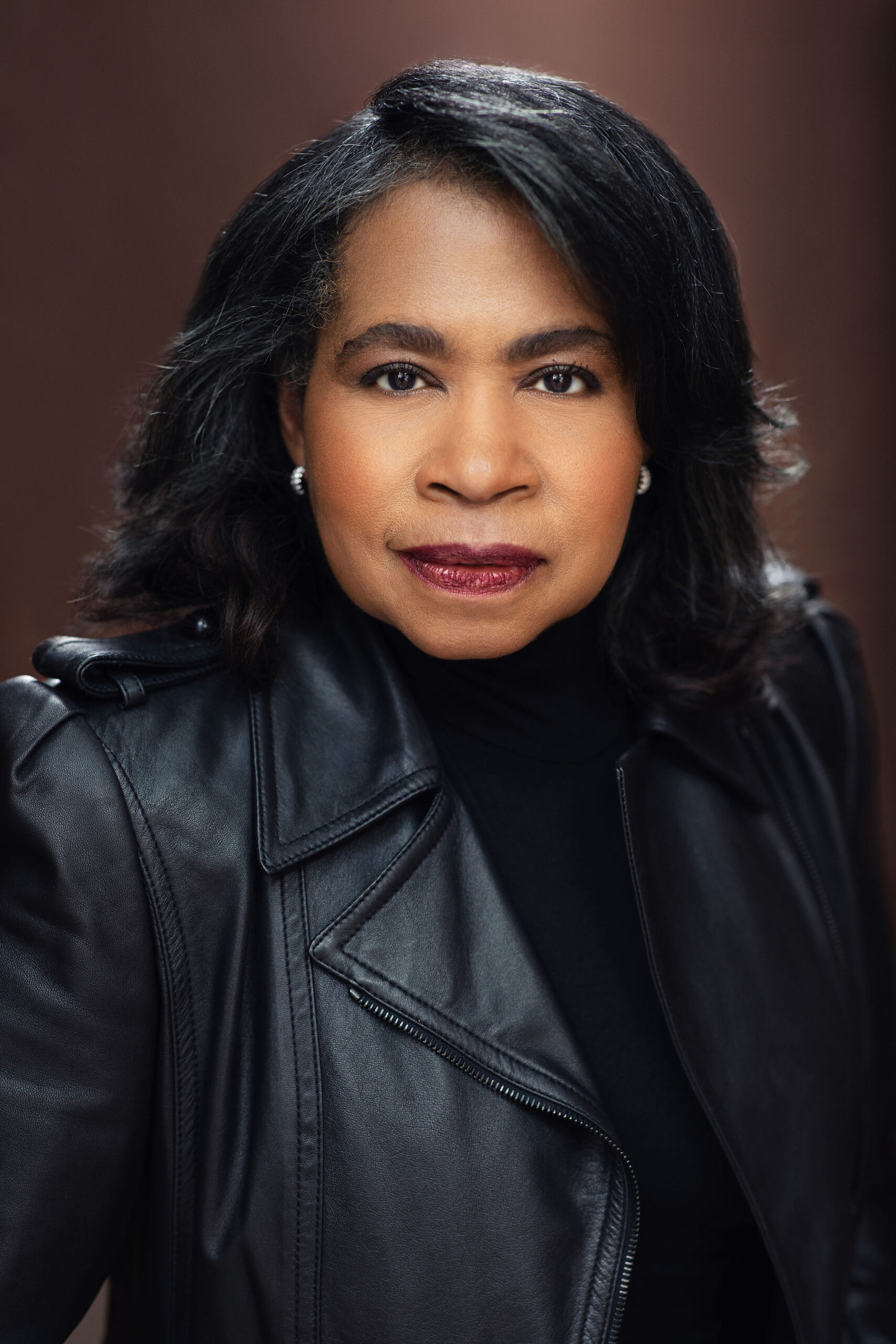 Her debut novel You Will Know the Truth is a legal crime and political thriller. The novel opens with a real murder case from the ‘80s that took place when Leslie was a PDS attorney. The protagonist Nicki Jo Lewis is based on a friend of Leslie’s who was a defense attorney on the case. “The novel came from a lot of my own experiences,” Leslie says. In the novel, Nicki Jo Lewis is caught up in a murder case that involves the White House. Thurgood Marshall Jr., former DC Attorney General Ron C. Machen Jr., and George Stephanopoulos have praised the novel for its engaging plot, compelling characters, and authentic portrayal of Washington, DC.

Leslie has written a story that is both entertaining and authentic. “I heard, saw, and then wrote the characters (and plots) with a soulful voice, and I quite intentionally pay homage to Black culture throughout my book.” This is experienced through chapter headings, the prose and the narrative, and in the characters’ names and their styles. 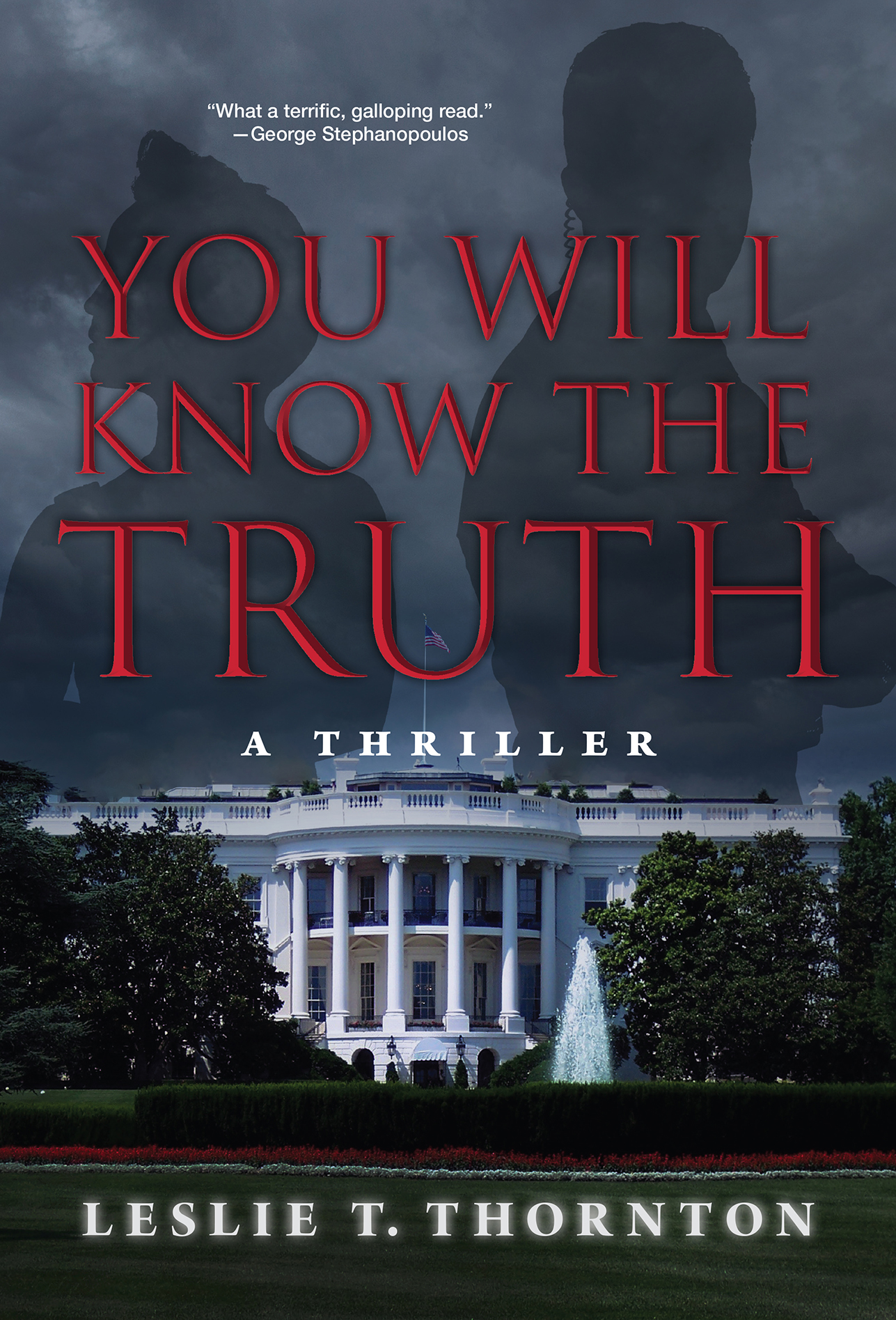 You Will Know the Truth (Sweet Read Publishing)

Leslie is currently working on the sequel to her debut novel, titled And the Truth Will Set You Free. Disney’s 20th Television is interested in turning her books into a TV series. “Who knows what will happen with all that, but it is exciting,” she exclaims.