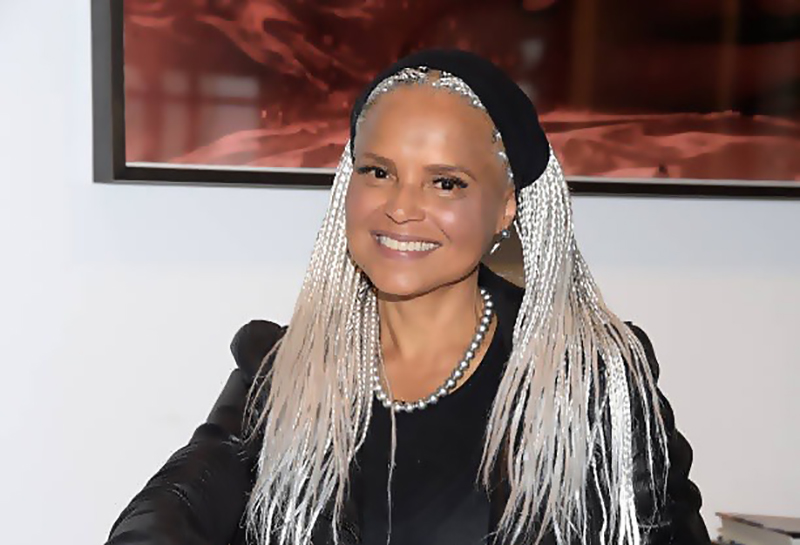 “Be the bridge between the young and old, the rich and the poor.”

Victoria Rowell is poised and elegant in her speech. Over the years, Victoria has become an important voice for those in foster care. While her career has reached far beyond the 60-acre farm she grew up on in Lebanon, Maine, Victoria has not forgotten the woman who made her the person she is today. She knows she owes a debt to her late foster mother, Agatha Armstead. Agatha helped Victoria develop discipline and a love for the performing arts. “She had a love for music. She had studied at the New England Conservatory of Music. Through my exposure, I developed a love for classical ballet. Occasionally, she would let me stay up to watch the Ed Sullivan Show to see the June Taylor Dancers,” she says. Agatha was a “Rosie the Riveter” during the war (WWII). For $2,000, Agatha used her hard-earned resources to purchase the farm Victoria would call home. Agatha was a scrupulous businesswoman. “She was a woman of faith and principle,” she says. From Agatha, Victoria learned the power of prayer and service. After all, Agatha was in her 60s when she took in a two and a half-year-old Victoria. “To quote the great John Lewis, ‘find a way out of no way,’” Victoria says. “There isn’t a day that goes by without me thinking about her. Because I feel she is with me,” she says. “She was my long term mentor. I am the beneficiary of Agatha Armstead’s wisdom.” 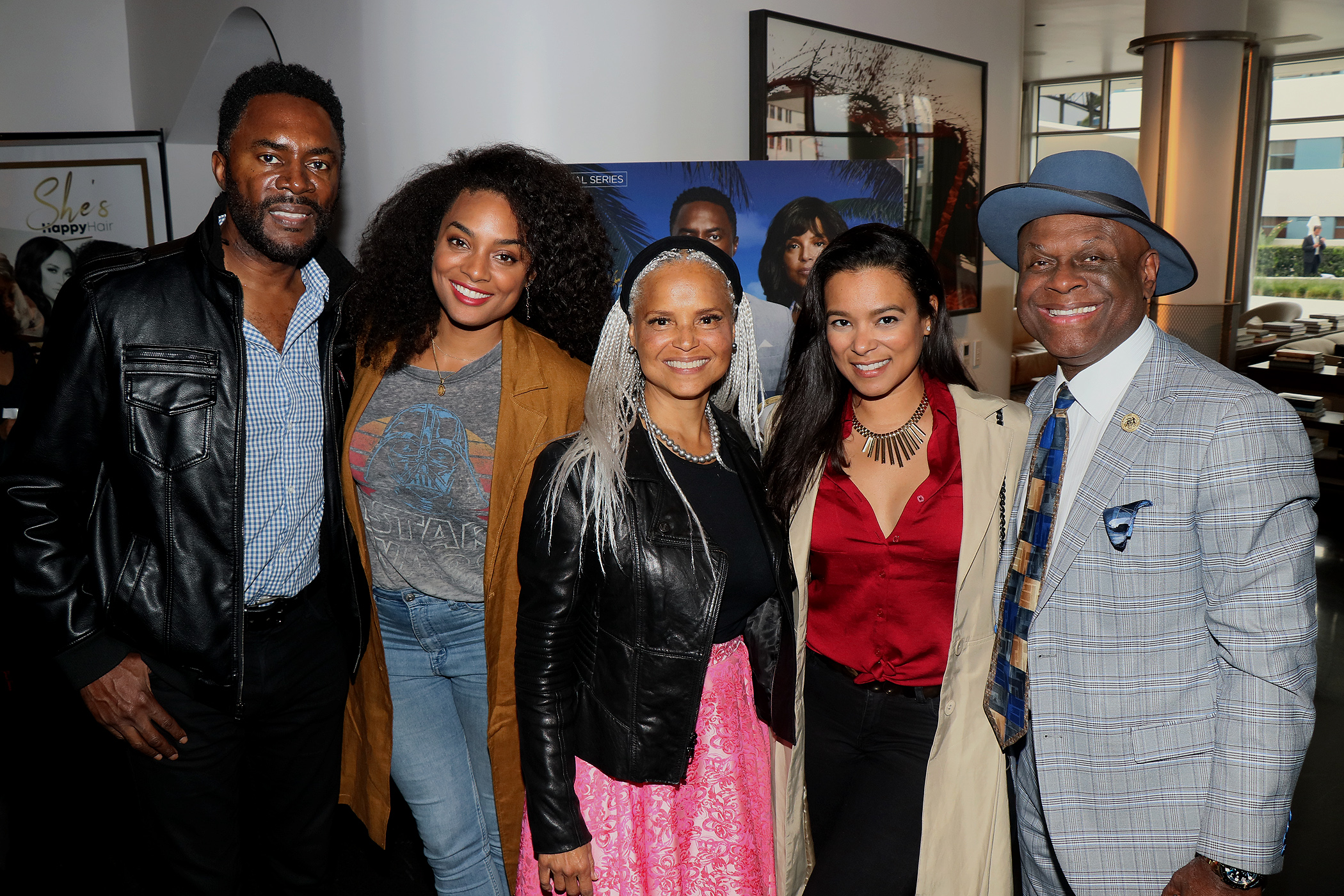 Our conversation steers towards Oscar winner Hattie McDaniel and her activism in Los Angeles. Even though she later grew critical of her role as a “Mammy” in Gone With the Wind, Hattie used the money she earned to help her community and fight housing discrimination in Los Angeles. Her strategic advocacy laid the groundwork for the creation of the Fair Housing Act. The women who helped raise Victoria came from the same cloth as Hattie. “Agatha had three sisters who I called my aunts. Aunt Ruthie was the first black executive assistant to a United States governor, Governor Paul A. Dever of Massachusetts. Josephine Baker sent her a telegram telling her that she was a pride to her people,” she explains. “I now own this telegram from Josephine.” Her Aunt Marian was a church organist. Her Aunt Theodora often referred to as “Aunt T” was a school teacher for 35 years. “Their father was a self-taught violinist. He never went past the fourth grade but taught himself the violin. Not only was he a talented violinist, but the neighborhood math tutor as well,” she says. 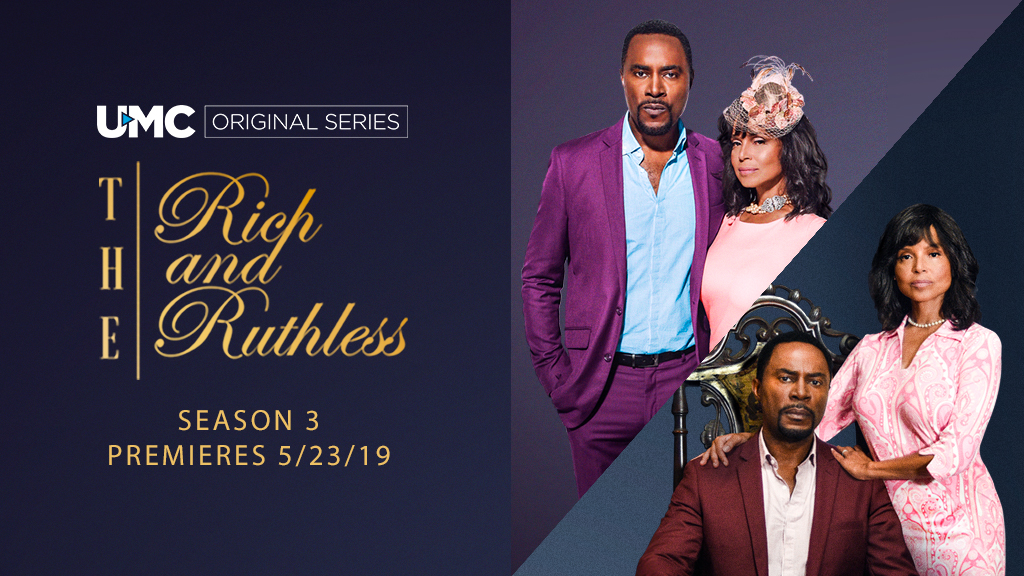 Her book, The Women Who Raised Me: A Memoir, is a love letter to these women and her foster mother. “I wrote the book as a homage to these extraordinary women,” she says. Victoria emphasizes the importance of being grateful for those who have helped you in your journey to becoming the person you are today. This is the lesson she wanted people to learn after reading her book. “Recognize and value those people. Practice reciprocity. Go back to your first-grade teacher or college professor and thank them. It matters that they know we’ve utilized the knowledge and wisdom they have shared with us and passed it forward to the next generation,” she says.

The impact of the novel has been real and humbling to Victoria. “Because of my work, I have become a support line. Social workers have told me that the book has made a difference. It’s in libraries across America. The youth want to read it. I am very proud that it has affected people in a positive way,” she says. “It has been translated in braille and it is in our National Library in Washington, D.C.” Victoria gave a speech at the National Court Appointed Special Advocate Association’s national convention in Atlanta last month to an audience that included former FBI Director James Comey and his wife, Patrice, who introduced her. “I was very honored. Politics aside, the Comeys have been foster parents for years, and I appreciate and respect what they have been able to do with children in social services,” she says.

“I know I am in a window of my life that is going to be spectacular.”

At age 60, Victoria Rowell feels like she has reached a new chapter in her life. “I know I am in a window of my life that is going to be spectacular. All of the knowledge and all of the work is going to culminate into expansion these next 10 years. Even though I’ve achieved a lot, my greatest achievement has yet to come,” she says. When she thinks of success, she believes those who are successful never quite say “they’ve made it” because they continue to have more and more “success” to experience and share. “We who are successful don’t rest on our laurels,” she emphasizes. “We have a sensational appetite to create, to be successful, to share, and to teach, so it’s ongoing. The ‘making it’ is the continuation of manifesting it,” she says.

Her reality show, The Rich and the Ruthless, is a play on daytime soap operas. It’s a “dramedy” with influences from meta-styled productions like 30 Rock and Anchorman. In other words, it’s self-aware, making humor out of its absurdness. She thinks there is more room for this kind of humor in the digital age. The fans and critics love it. “I think people today want levity. They want drama but they also want levity too. I’ve provided this Emmy nominated show. We just won ‘Best Assemble Cast’ (two years in a row) and ‘Best Lead Actress’ for the Independent Series Awards,” she says. “There is an audience that wanted to watch programming that offered soap opera, that offered behind the scenes, that offered comedy, calamity and cause. I was able to deliver that with a nice dose of drama. And by virtue of just launching our third season on May 23, I know there is an audience out there that appreciates this kind of content,” she says.

“I was blessed with Agatha and other women from different disciplines who banded together and raised me.”

Victoria is staying with one of her foster sisters in her Plum Beach house in Newburyport, Massachusetts. The night before, she was sitting by the fireplace with one of her younger guests. He asked her about the entertainment industry and the purpose of having an agent. She explains the agent has to believe in your potential and ability enough to work hard for you. “That’s rare,” she says. “You can have an agent for agent’s sake. You can have a manager for manager’s sake and they will take the 10, 15 or 20 percent, whatever the negotiation is. But you better be ready to do 90% of the work.” 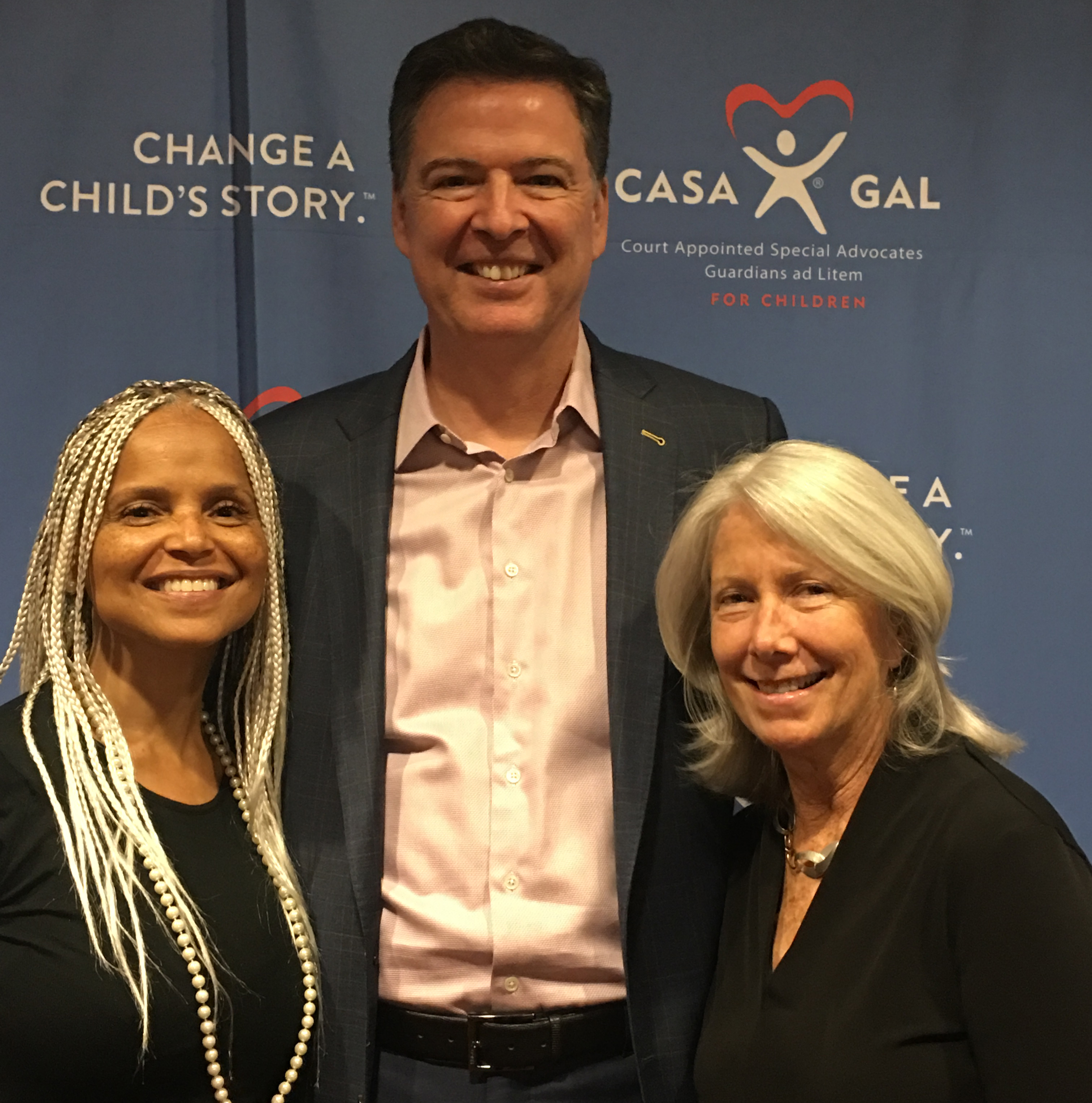 “You have to be prepared to do the lion’s share of the work.”

She explains you have to stay relevant and have a diverse portfolio. “You have to be open to lecturing, writing books and scripts, and directing,” she says. “You have to study all of this. This way you are able to teach what you have learned. You are going to have to be willing to work on your communication skills so that you can talk to people in the room and they know that this is a person who I want to do business with,” she explains. If there were a group of young people around the fireplace, she would tell them that discipline is a must for success in this business. “Whether they are ballet dancers, or jazz musicians, or going to the UK to study Shakespeare or actors, writers, camera people, you name it . . . discipline is non-negotiable. You have to have the discipline—the ability to do the required work and craft practice—and it has to come from somewhere,” she says. “Unfortunately, there are many young people who were never taught discipline. I was given a gift. It fell out of the sky for me. I was blessed with Agatha and other women from different disciplines who banded together and raised me,” she explains. “For example, consider the discipline of gardening. You have to be disciplined to be a great farmer. The discipline of classical ballet requires uber discipline, professionally. The discipline of being an actor is important to me because when I talk to young people I want them to get what I have learned through work and paying attention to the details.”

“The entertainment industry is about selling choice in fantasy, inspiration, and education. The contradiction of the whole thing is that entertainment is often smoke and mirrors,” Victoria explains. “We create this atmosphere of allusion and aspiration but behind the Oz’s curtain is a real business. Unfortunately, what aspiring artists often see is a lot of show and no business. I really like to have a frank conversation with young people. I did that with our house guest. The young man’s eyes looked like they were going to pop out after I was finished,” she says with a chuckle. “You have to be prepared to do the lion’s share of the work.”

Victoria’s free time is spent on maintaining good health and strengthening the bonds of friendship and family. “To relax I take Bikram yoga. I took Bikram Yoga this morning. I walk, I listen to music I love, I write and I spend time with good friends and family. I try to honor myself. I eat good food and I laugh,” she says. Her calendar is full with projects in the pipeline. “I have a Christmas movie coming out opposite Sherri Shepherd. It is titled, ‘Twas the Chaos Before Christmas. It will be on the small screen so check your listings,” she says. “I am working on editing the Woman Who Raised Me script. I have a new lifestyle show, Trash vs. Treasure. I’m getting ready for 2020 and the opportunities and blessings to come.”