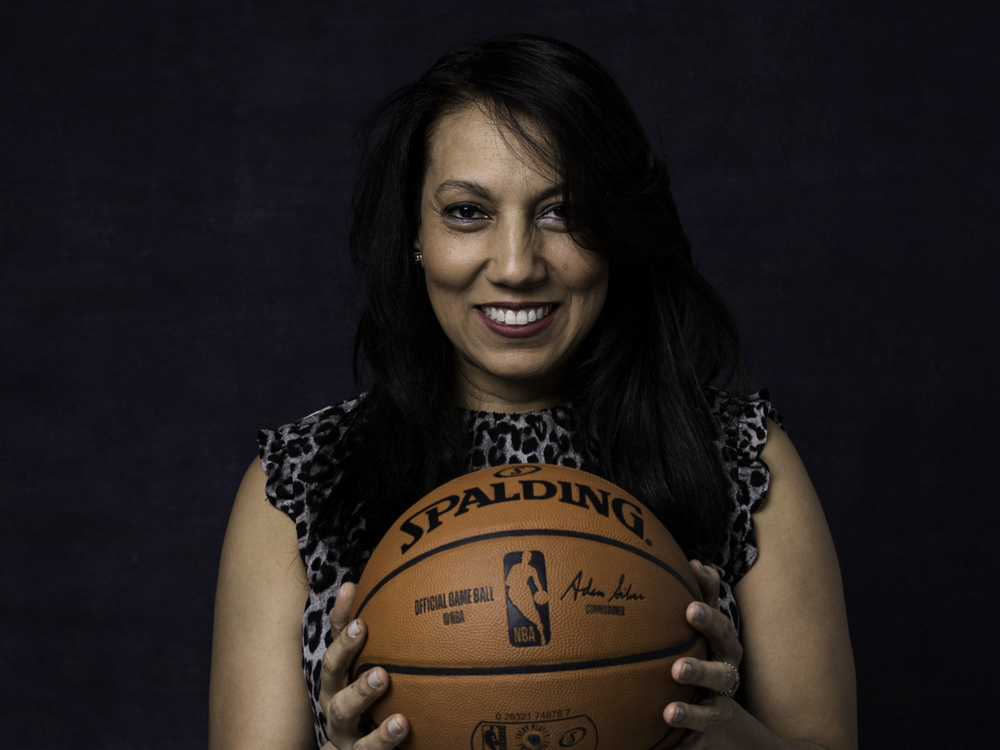 “You have the tools needed to succeed.”

Tatia L. Williams remembers the larger-than-life figures who visited her home as a child.

She grew up in Washington, DC, and looked up to these figures that she could call family friends. “There were people like Vernon Jordan and Jesse Jackson and other men and women who were very successful doctors, lawyers, politicians, and business people who were very successful,” she says. “I was very blessed to be in a place where I grew up with a variety of professionals and people who were thinkers and doers.” Early on as a child in preschool, Tatia recalls understanding the lesson of whom much is given, much is expected. “It was always about thriving to do your best to succeed,” she says. “You have the tools needed to succeed and so there is no excuse not to do your best.” 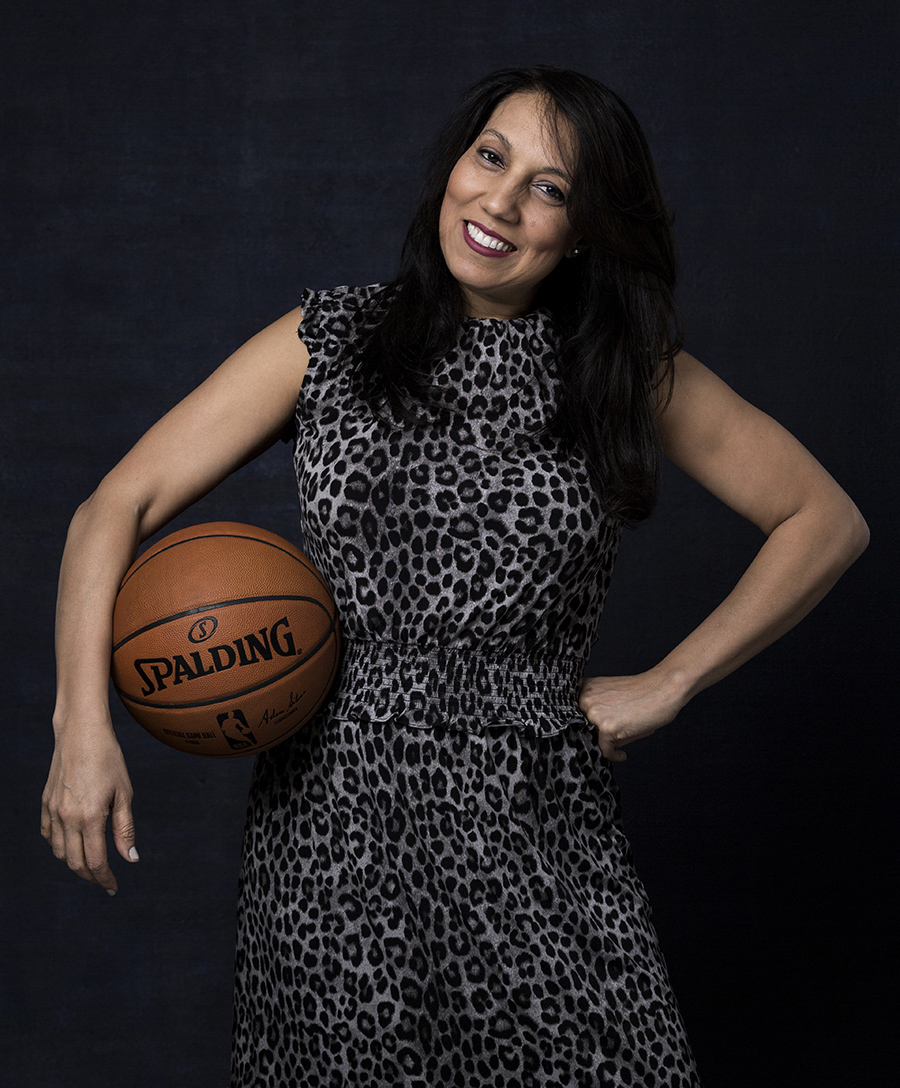 Tatia currently resides in New York City and is the vice president and assistant general counsel of the NBA. She is primarily responsible for the legal and business affairs of the league’s social responsibility and player programs department. Tatia never thought she’d be where she is today. “I didn’t set out to be in sports. I was focused on getting into entertainment,” she admits. After graduating from Harvard Law, Tatia worked in the New York City office of Simpson Thacher & Bartlett when a door to join politics opened. “The White House was looking for smart lawyers,” Tatia says. “I got in and thought, ‘this is something interesting and fast-paced.’” She loved it. When her political stint was nearing its end, she yearned to be in entertainment. After attending a Janet Jackson concert, something finally clicked, and she decided to take the necessary steps to pursue that passion.

Tatia went on to work as vice president of legal and business affairs for Oxygen Media and as director in the sales planning and strategy/media distribution group at MTV Networks. Tatia sees the NBA as a nice mix between sports and entertainment. “I felt like I had achieved my dream when the NBA came calling. I never really thought about it,” she says. “I always liked sports and interestingly enough, it ended up becoming the job that I’ve been at the longest.”

“I was very blessed to be in a place where I grew up with a variety of professionals and people who were thinkers and doers.”

In recent years, the NBA has doubled down on its support for Black youth and young people with the establishment of the NBA Foundation and other efforts. The NBA has continued its decades-long support of the Thurgood Marshall College Fund (TMCF), a nonprofit organization that supports and represents students at Historically Black Colleges and Universities (HBCUs). The late NBA Commissioner David Stern was a huge supporter of TMCF and an inaugural board member. Tatia is currently a member of TMCF’s board of directors. In an extended effort to support HBCUs that goes beyond TMCF, the NBA created the HBCU Fellowship Program where 60 fellows from HBCUs are granted internships at the teams and league offices. “It is a paid internship and we also pay for students’ housing and relocation. The program aims to give them real-life experiences,” Tatia says. “We are elevating these students at the start of their careers.”

The NBA recently completed its 3rd annual NBA Innovate the Future Competition with TMCF. Students solve one of three case studies presented by the NBA and the winning team receives a $10,000 scholarship and other prizes. “I’m a judge in this competition every year and this helps our mission to elevate and create opportunities for Black youth and HBCUs,” Tatia says. “These efforts were highlighted this year with our first annual NBA HBCU Classic between Howard and Morgan State ahead of the NBA All-Star Game.” 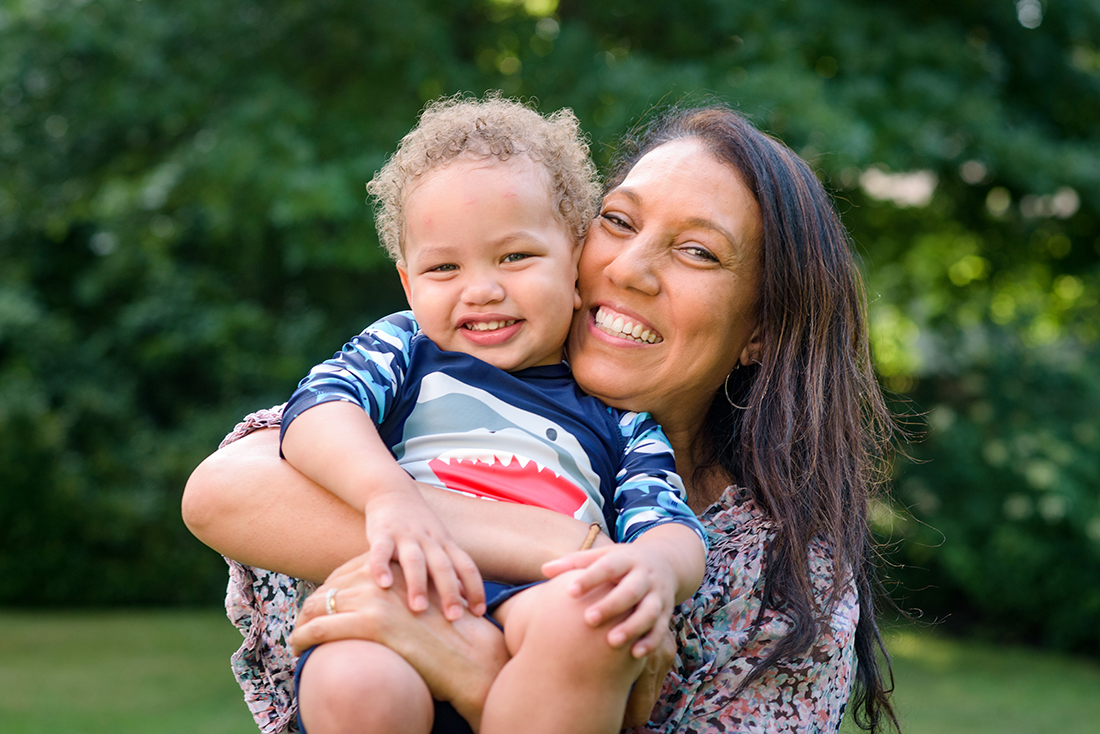 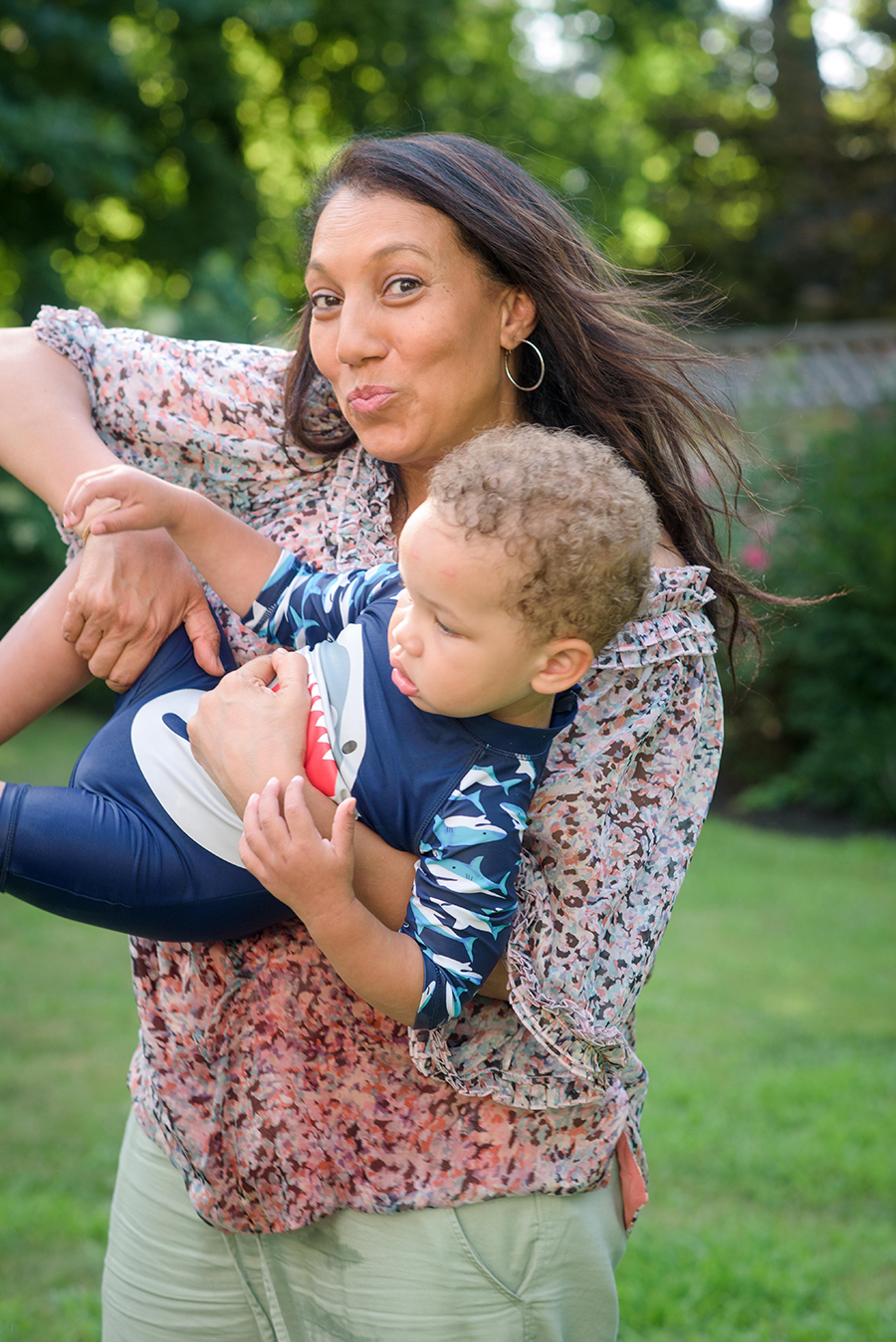 For those who are interested in studying law, Tatia acknowledges that it is a competitive environment. “I think you clearly have to be willing to work hard,” she explains. “You may have to work hard for a little less pay than you’d make in other industries, but if it is something you really want to do then you will find a way.” She explains that competition will always be there, especially in major cities like New York and Los Angeles, so don’t give up because things are challenging. This advice is extended to anyone who is a recent graduate in a competitive industry. The NBA received thousands of applicants for the 60 spots in its HBCU Fellowship Program. “There are a lot of people who are going to be disappointed,” Tatia says. “If you are young and have the ability to move around, why not live someplace else for a summer or a couple of years in another market? Some markets may not be as appealing as one might like, but you will have a greater chance of learning the ropes and those skills are transferable. Once you are in you can always parlay that. Getting in is the hardest part.”

“I didn’t set out to be in sports. I was focused on getting into entertainment.”

Recently, Tatia became a mother. This has been a blessing for her. “Better late than never,” she says jokingly. “My son’s name is Decker Robert Julian and he’s my little pandemic wonder.” She takes Decker on walks every night as a way to bond. It calms and relaxes her. If she really needs to, she will catch up with a friend on these walks and have a laugh. With such a busy and demanding job as hers, she needs that time for herself. When we asked Tatia what she will do next, she didn’t give us a specific answer. Years ago she was interviewed while at MTV and the interviewer asked her a similar question. “I said something big and fun and it turned out to be the NBA, so here I am putting that out there again,” she says.