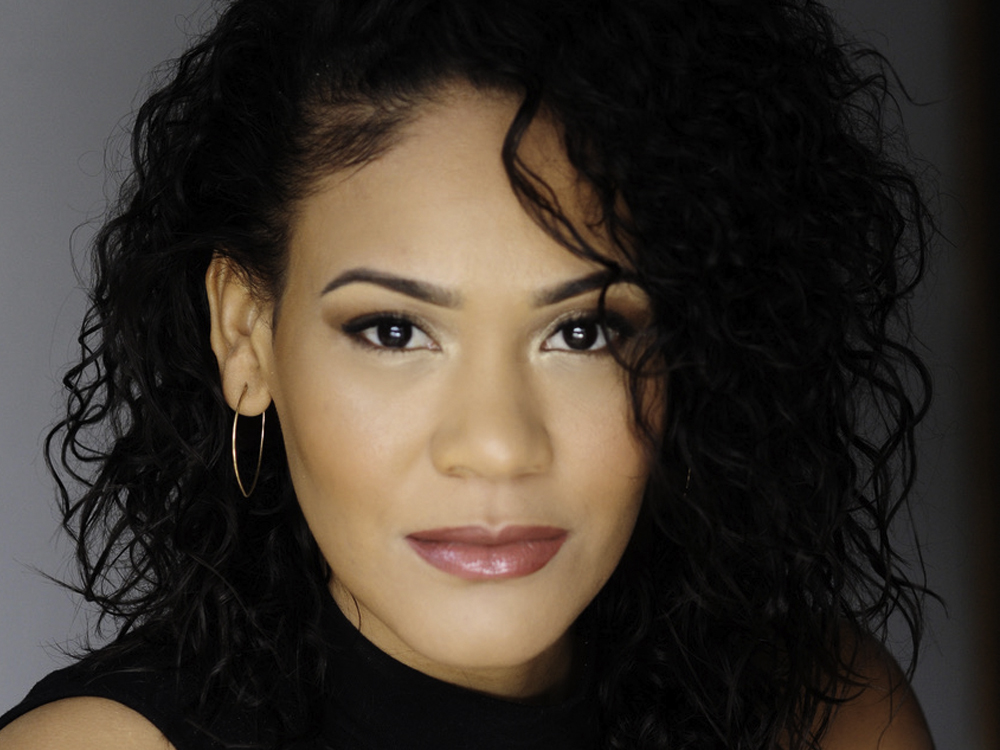 “I was inspired to be the change I want to see in the industry.”

Alyssa Brayboy is the CEO and founder of Buttons, a Black and Latina female-owned production company. “I created Buttons because I was inspired to be the change I want to see in the industry,” Alyssa says. “I no longer wanted to wait for permission to tell the stories of the voices who have been disregarded, overlooked, and misrepresented.” 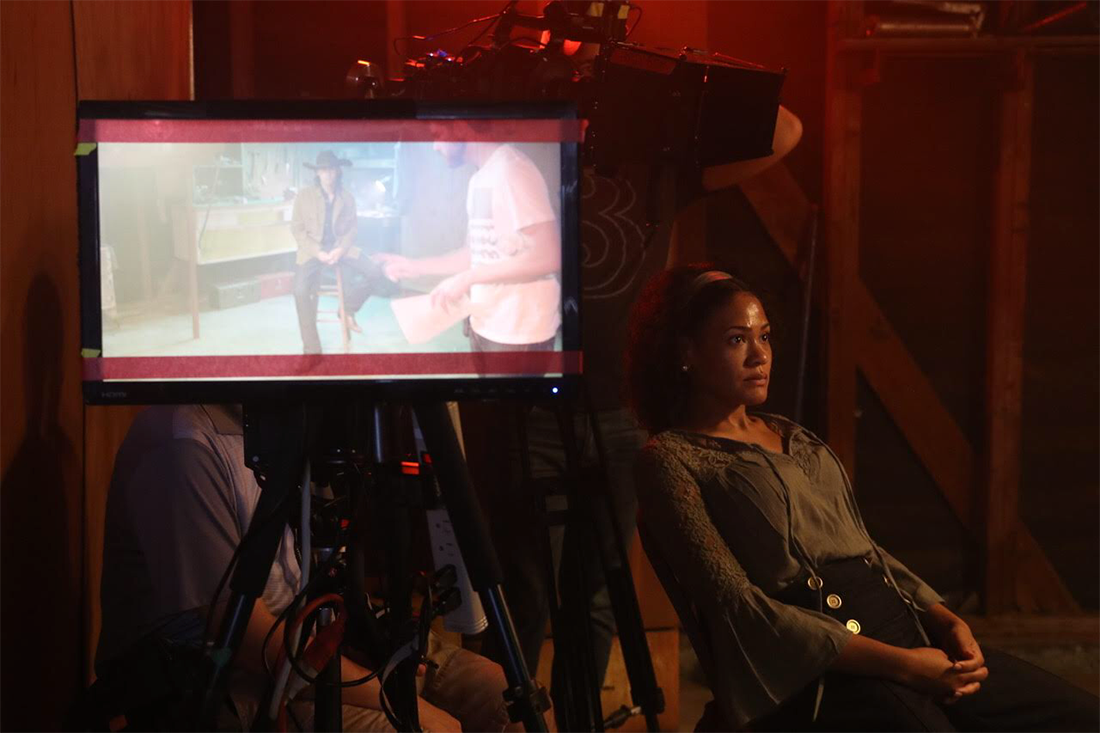 Alyssa Brayboy on the set of the short film Coyote, in which she won Best Supporting Actress at the Silicon Beach Film Festival for her role as Kathrine. Photo by Patricia Beauchamp.

Originally from Newport News, Virginia, Alyssa journeyed to Los Angeles to pursue a career in acting. As a child, Alyssa would act out movies like Spice World and Legally Blonde in her parent’s living room with her siblings and cousins. “I quickly found my way to the stage and fell head over heels,” she says. “Since finding the stage I’ve had the opportunity to sharpen my skills with notable coaches such as Larry Moss, Howard Fine, and Margie Haber.” 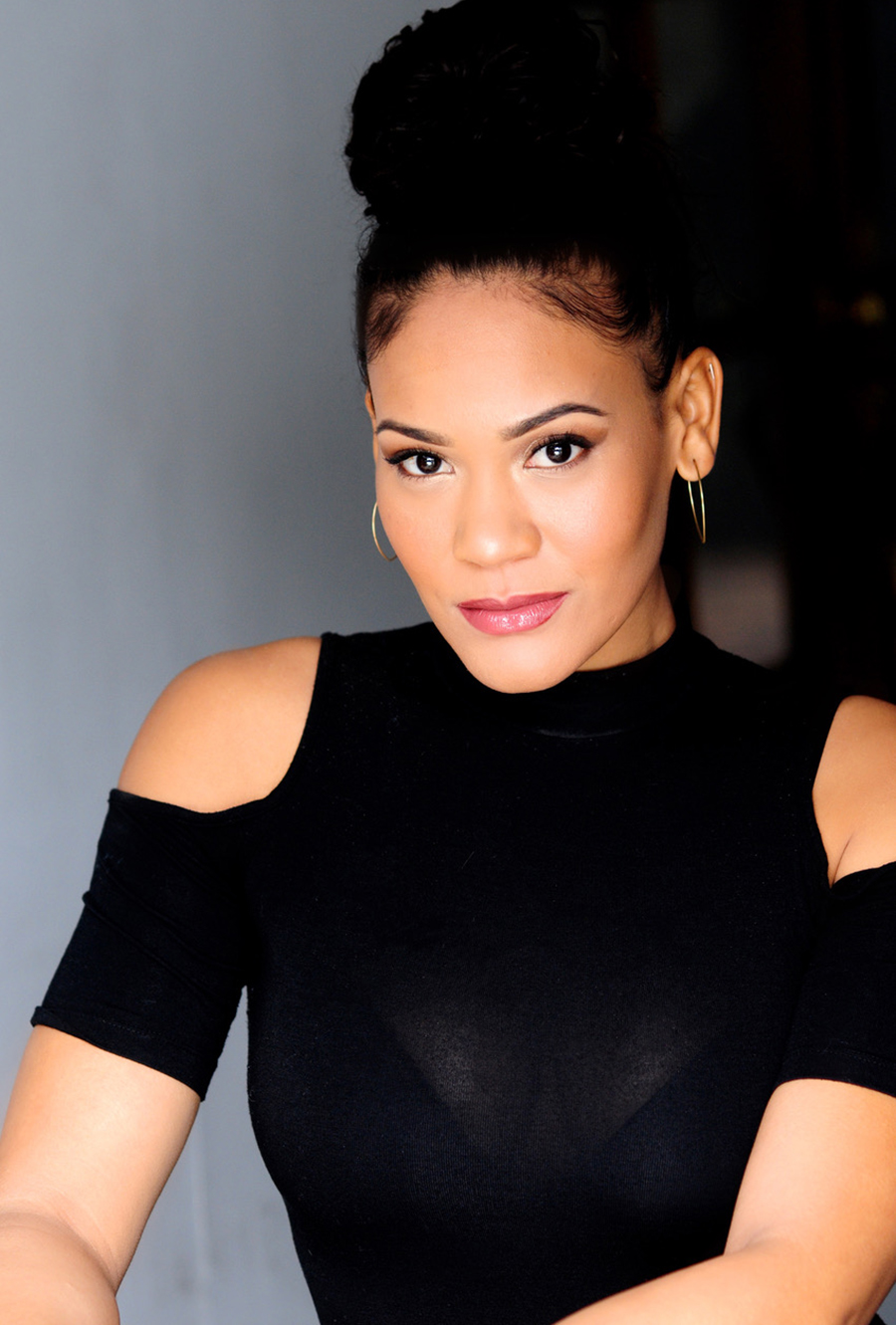 In 2020, Alyssa decided to delve into filmmaking and launched Buttons with her co-founder Elisa Vazquez. According to Alyssa, Buttons has generated over 200 pieces of digital content. Recently, Buttons entered the film festival circuit with their latest short film Shadow Self. Shadow Self is an existential comedy about a self-destructive party girl who finds herself trapped in her apartment with her greatest enemy, herself. Alyssa serves as executive producer, lead actor, and co-writer. 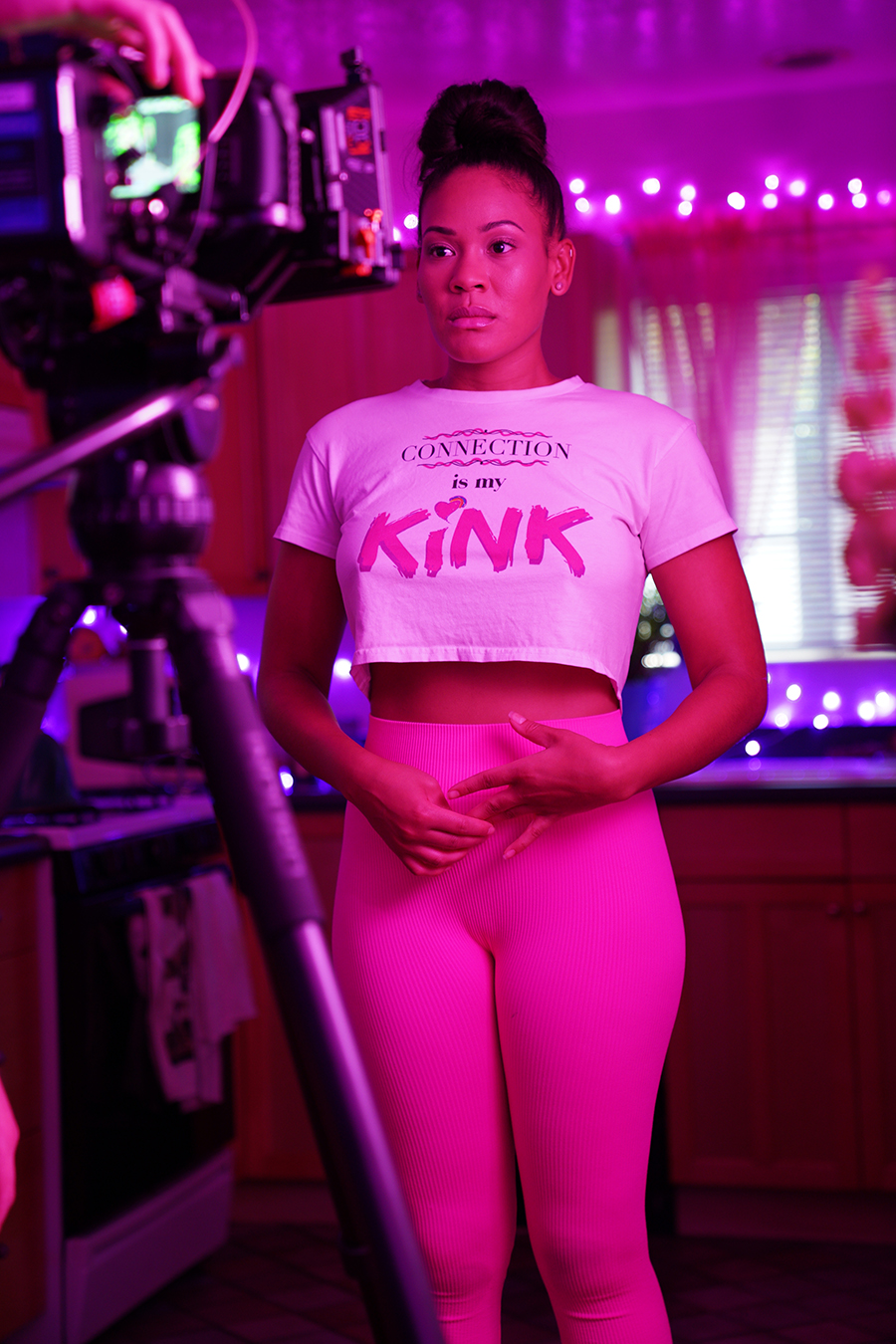 Buttons currently has three projects at the forefront of development. “We have a series that is centered around the historic rise and fall of the divine feminine,” Alyssa explains. “A dark dramedy series that revolves around the world of sex work. And finally, a feature film focused on a collegiate community battling the frontlines of addiction, sexual harassment, and power dynamics on their campus through a Title IX case. Everything that I am working on possesses soul. I give and take a piece of myself in everything that I do,” Alyssa says.