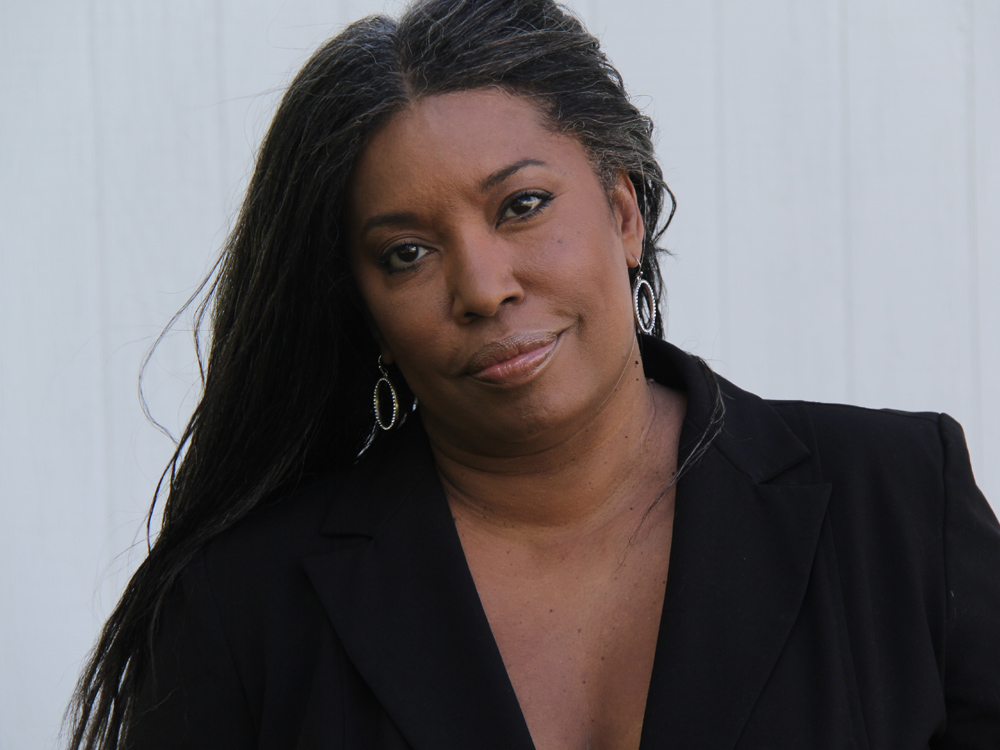 “Finding my roots was life-changing.”

Kelly Jackson’s beginnings in film is a story of being in the right place at the right time. She was spending a day at Long beach when she was asked to perform as an extra in a film that was shooting that day. “I said yes and my 30-year career started at that moment,” she recalls. She was a student at Long Beach City College when she first became enamored with media and the entertainment industry. In those early days and into her career, Kelly worked in public broadcasting, modeling, filmmaking, history telling, and film festival production. 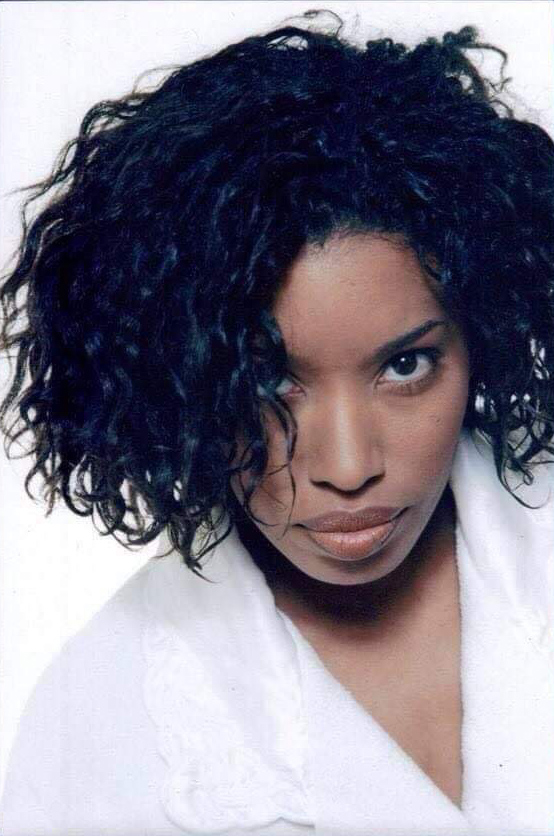 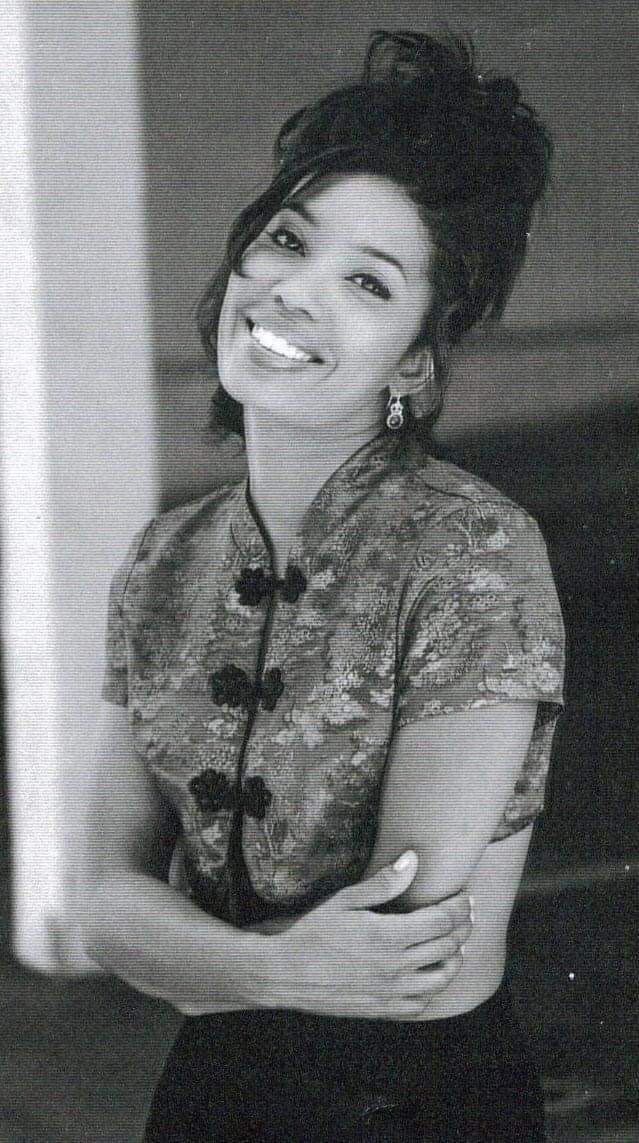 Kelly is the creator of the Cane River Film Festival. The film festival is sponsored by her historical preservation nonprofit – the Resurrection Fern Foundation. Resurrection Fern serves as a way for Kelly to support her community events and historical films. The sixth annual Cane River Film Festival is set for March 18, 2023. The festival’s purpose is to celebrate and preserve Cane River’s Creole heritage through the arts. The festival also is a great way for filmmakers, community leaders, and businesses to connect and work together. “It is all about building a network,” Kelly says. “My guests have become friends over the years. You can see them staying connected through social media and developing relationships that last and help support what they are doing in their lives.” 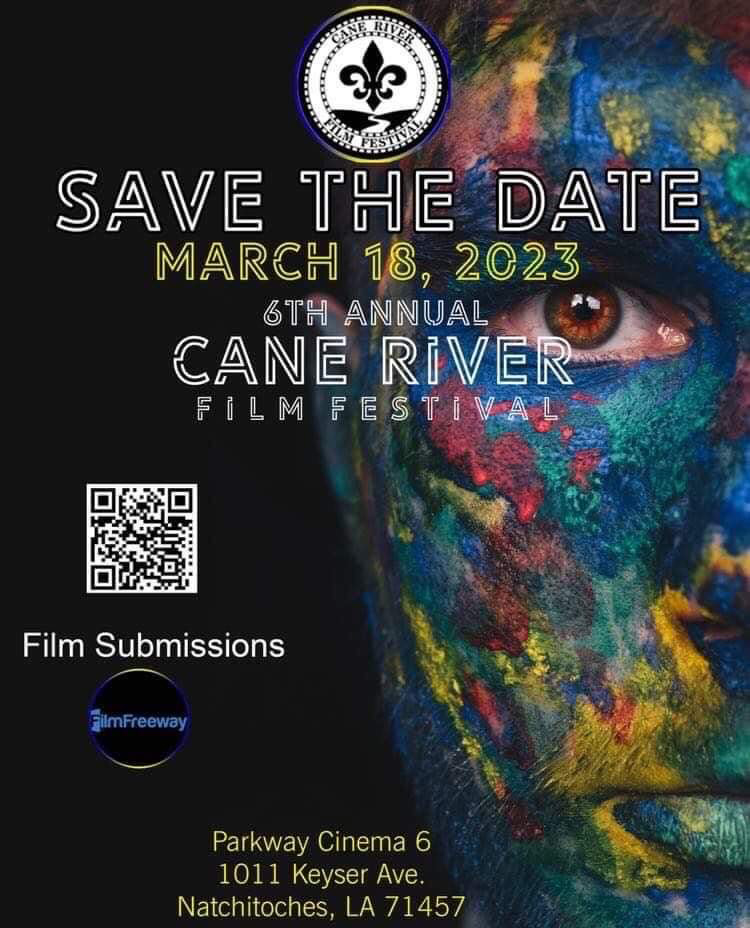 A project close to Kelly’s heart is the documentary The Life and Times of Marie Thérèse Coincoin, a film about her ancestors in 17th Century Natchitoches, Louisiana. Kelly Jackson is a 7th generation descendant of Marie Thérèse Coincoin and Claude Thomas Pierre Metoyer. “On Facebook in 2010, I noticed others with the odd name of my grandmother from Louisiana,” Kelly says. “She never knew of her family history, so finding these roots was life-changing.” Kelly was so inspired by Coincoin’s story from slavery to freedom that she wanted her to be the focus of her next film. 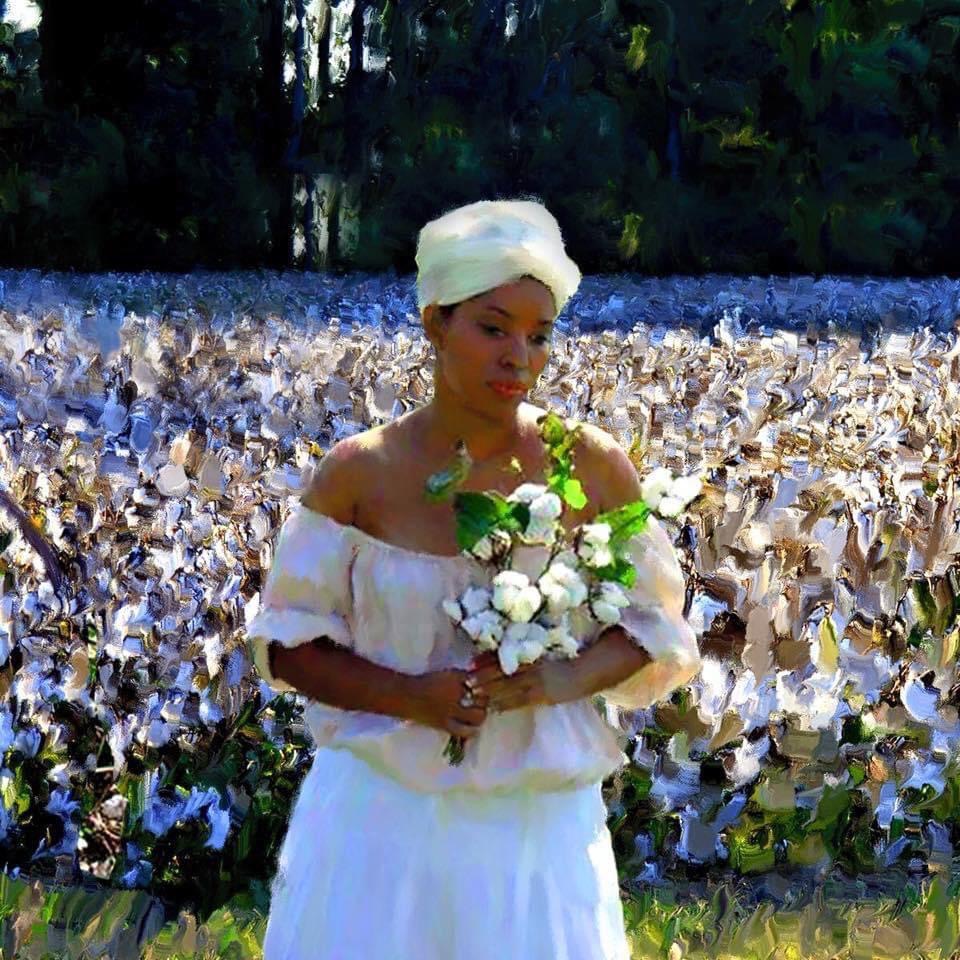 After many years in the industry, Kelly is ready for her next act. “My goal as a creative artist and historian is to continue sharing my Creole heritage and history through my platforms and art,” Kelly says. “In my next level, I want to continue building on stronger network alliances and sponsorship connections that will create a better future and elevate my grassroots brand to a worldwide platform.”