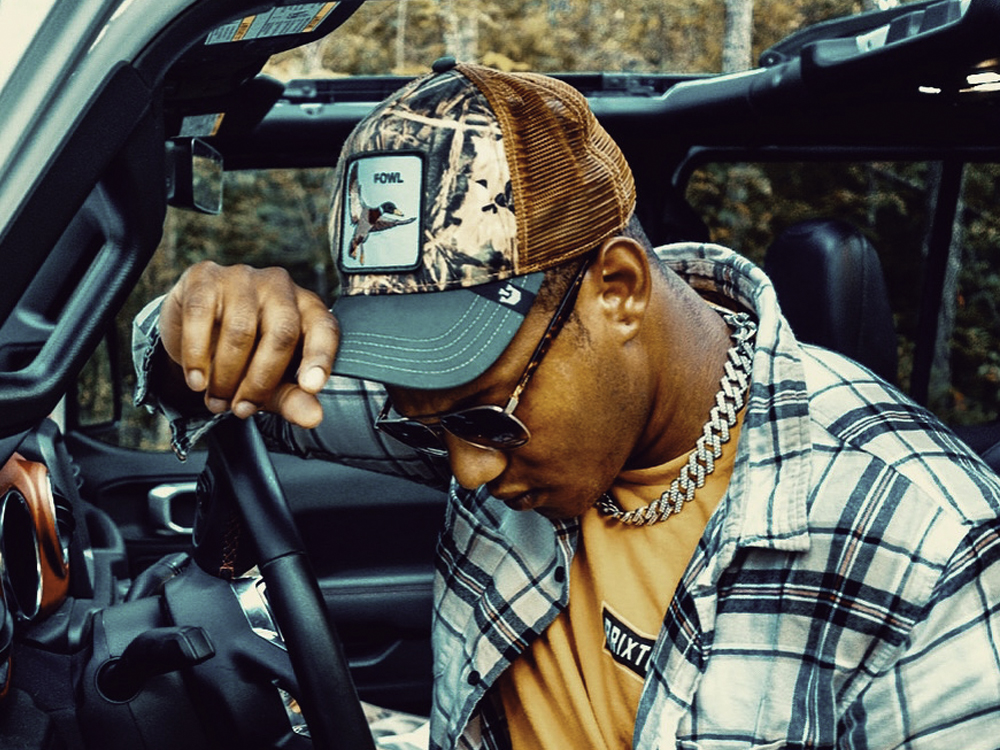 “I want to make music that makes people feel something.”

Singer/songwriter Trae Taylor was always writing as a kid. His father would make Trae write papers on presidents and other historical figures. But it was when Trae began to write about what he cared about, that he realized he had a gift for writing lyrics to music. “The first lyric I ever wrote was: ‘She broke my heart like a silver chain,’” he says, “Which was about a girl I had a crush on in the fourth or fifth grade.”

It was during this time Trae began to record himself and simply kept on going. In high school, he started taking music more seriously when his cousin, who took an audio production class, taught Trae everything he learned. “Like many kids in my generation, I started out rapping and freestyling on bus rides home,” Trae explains. “I really enjoyed hip hop but the lyrical challenge of creating songs wasn’t enough. I wanted to learn how to stretch and control my voice, which led me to sing.”

While stationed in Missouri with the U.S. Army, he found his love for country music. “I fell in love with the genre and became more familiar with my roots, being that both sides of my family come from the rural counties of Albemarle and Hanover, Virginia,” he says. Trae didn’t like the notion of being “country,” something he admits he distanced himself from as a child, but seeing a guy like Jimmie Allen make it successfully as a country act inspired him to embrace who he is. 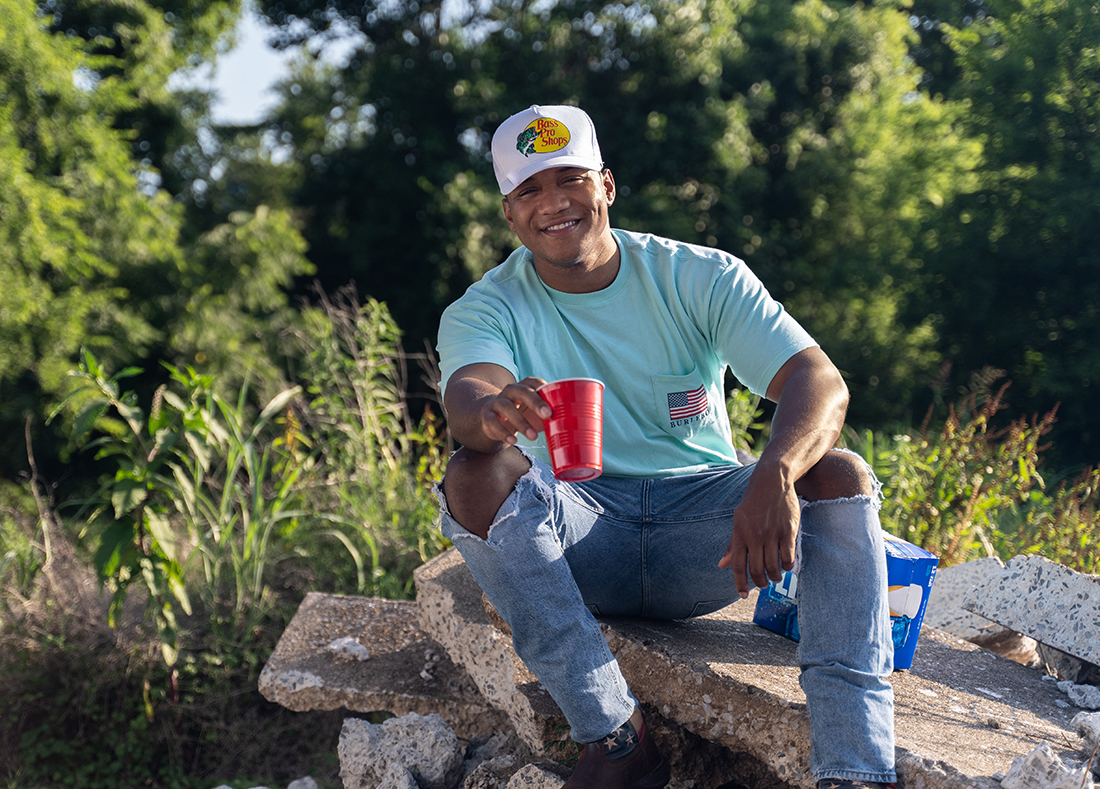 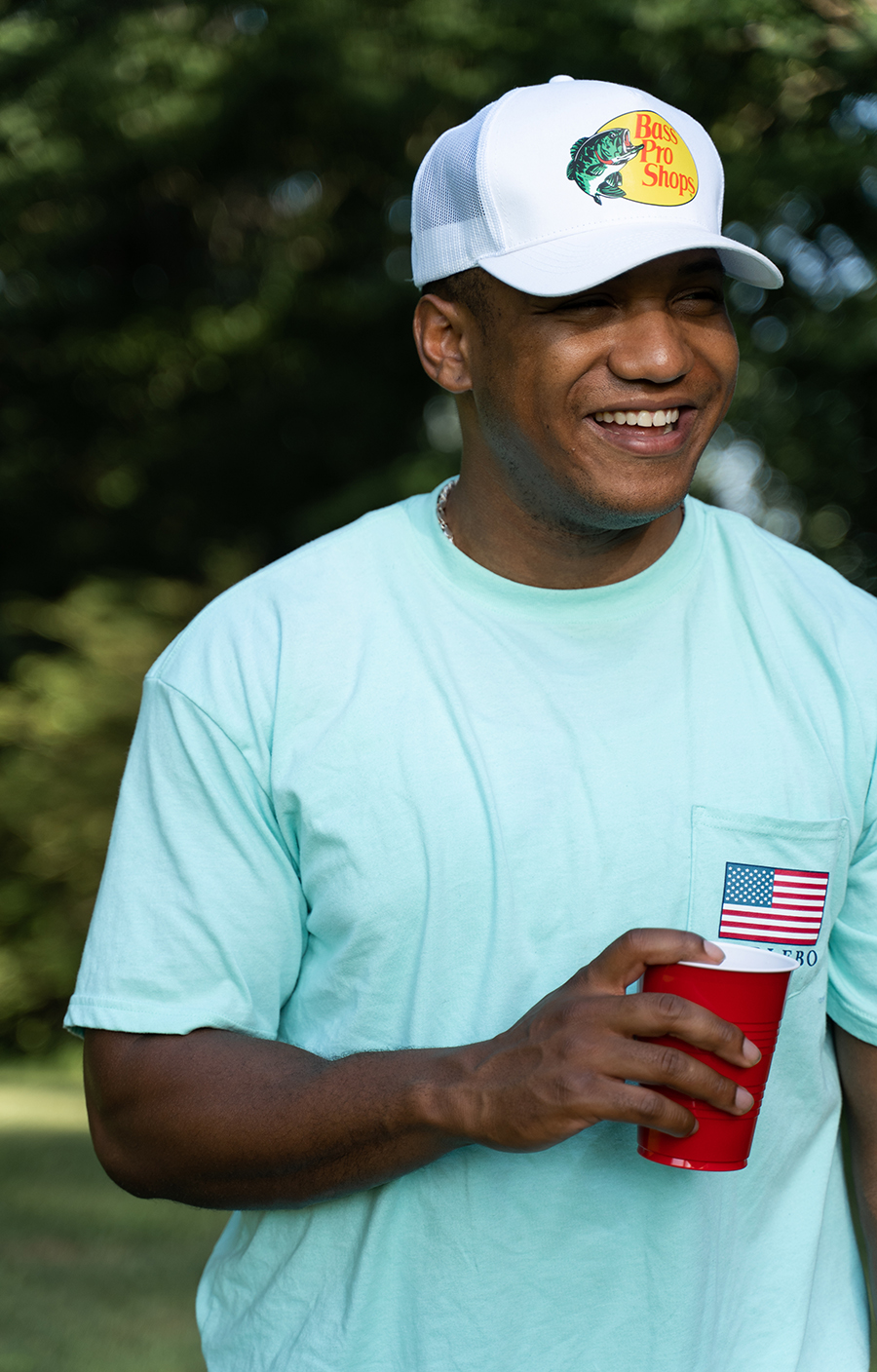 Trae’s music is inspired by Michael Jackson and Elvis. He appreciated their love for western music, gospel, and R&B. “I have a soulful, smooth voice and I put all of my influences in my music.” Trae recently released his first single “Sippin’” and is working hard in the studio with his producer Sean Rogers to finish an EP. This month, he will be releasing his next single “I Got You.”

Trae hopes that with his music he will be able to give back to at-risk youth and wounded veterans. “I want to make music that makes people feel something,” Trae explains. “If I can accomplish that for one person or one billion it would mean the world to me. Through my artistry and my story, I want to show that the American Dream isn’t dead and there is still so much positivity and love in this country. People have a lot to offer and give to this world every day.”