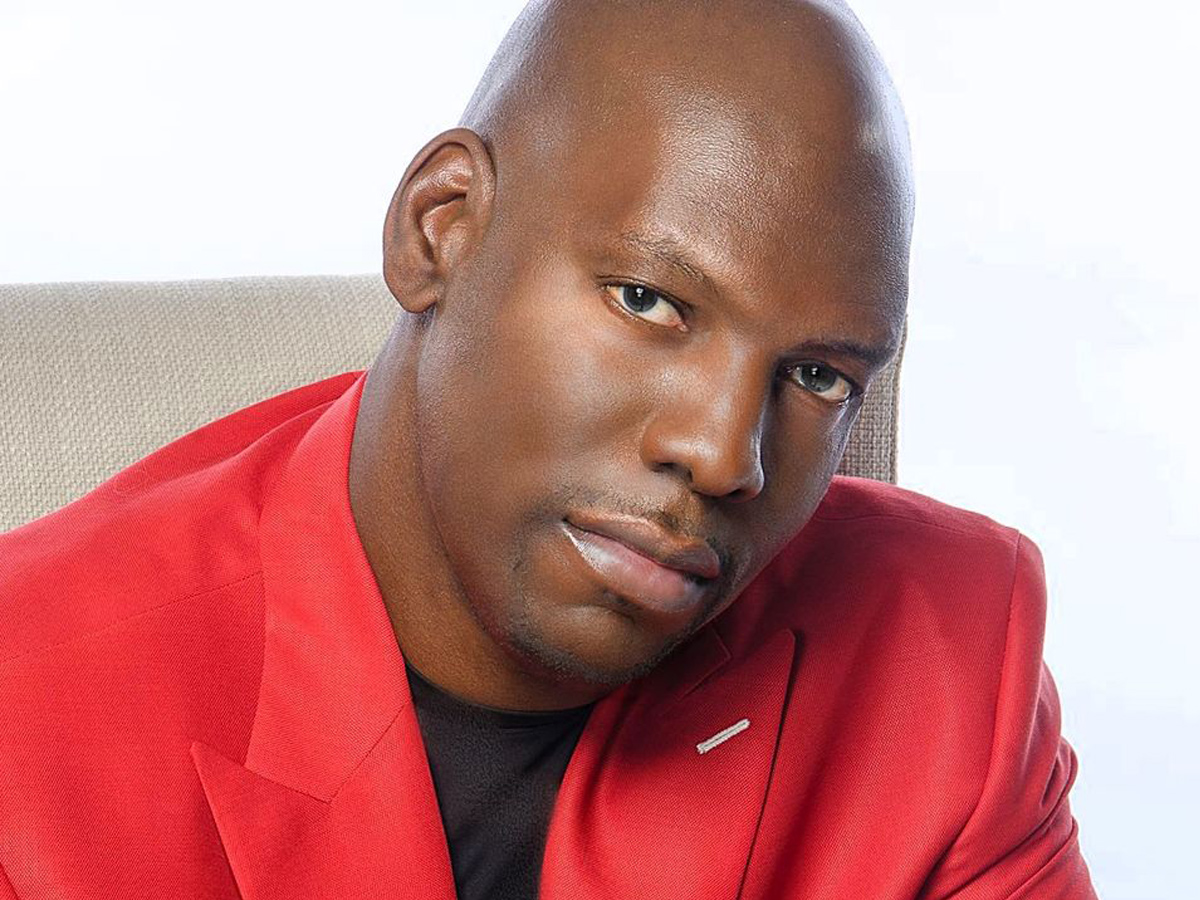 “Let your faith guide you.”

Ben Tankard is considered the father of Gospel Jazz. “Technically, the music is the same,” Ben once said. “A Christian “C” note sounds the same as a non-Christian note, but as a minister, I feel that God releases His Spirit and power through me, and the music becomes a vehicle of salvation to carry God’s love, healing, and deliverance.” He has accumulated 16 Stellar Awards and is a Stellar Award Honors Hall of Fame inductee. Today, Ben lives near Nashville, Tennessee, with his wife and blended family. His talents have been extended to motivational speaking and reality TV. 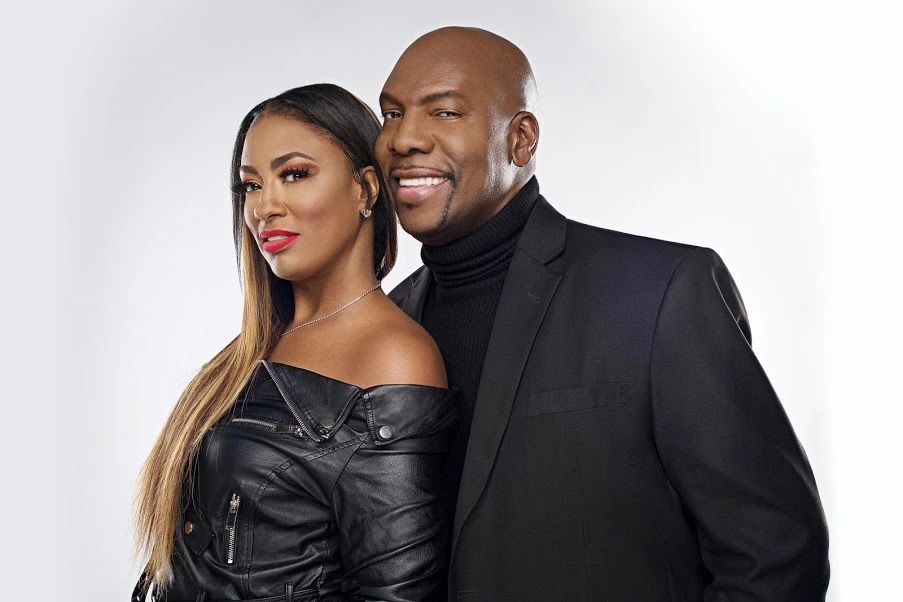 After three seasons at Bravo, Thicker Than Water: The Tankards, Ben moved the show to the CJC Network. This time around, Ben is executive producer. He has full control of the show and for its fourth season, which premiered in 2021, Ben utilized his own music. “With more control over the direction of the show, we can include more of our lives that we couldn’t before,” Ben said in a press release for the season. “It was hard to do when we were with Bravo because they tended to lean more toward conflict-based storylines rather than music and creativity.” 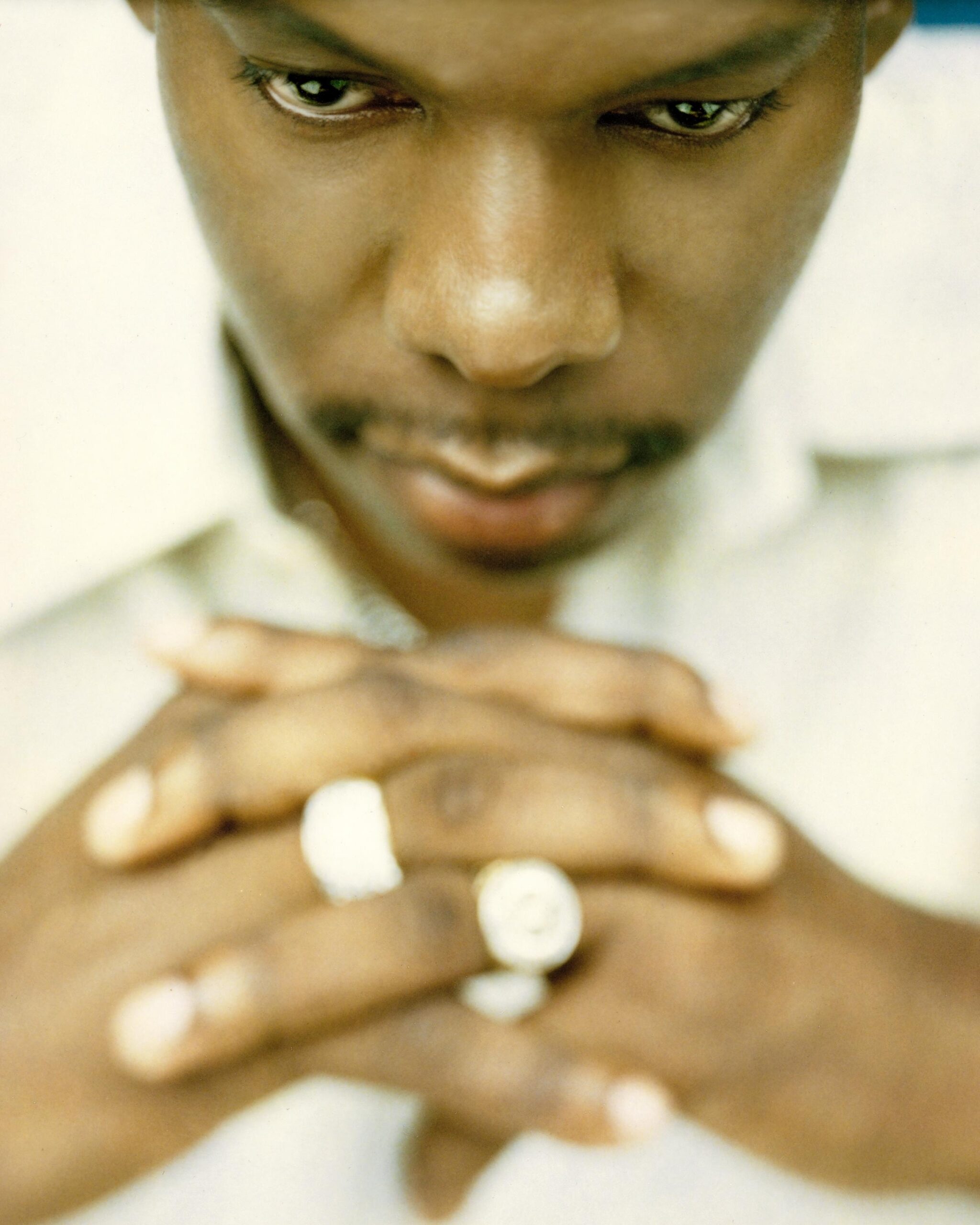 The music machine is still up and running. Ben recently reached the top of the Billboard Smooth Jazz Radio chart with his song “Just Like Music.” It is a smooth jazz remake of the classic Marvin Gaye record. He also has music featured in the new Kevin Hart and Wesley Snipes Netflix show, True Story. His wishlist for future collaborators are Jill Scott and guitarist Earl Klugh. In 2022, Ben plans to launch the Smooth Life Network, which will play “smooth” music, movies, motivation, and more for 24 hours. It will be an app on Apple TV. Ben says, “a man who grew up in poverty and who used to work on a chicken farm now has the opportunity to reach millions with his words of positivity and encouragement.” That is something to celebrate.