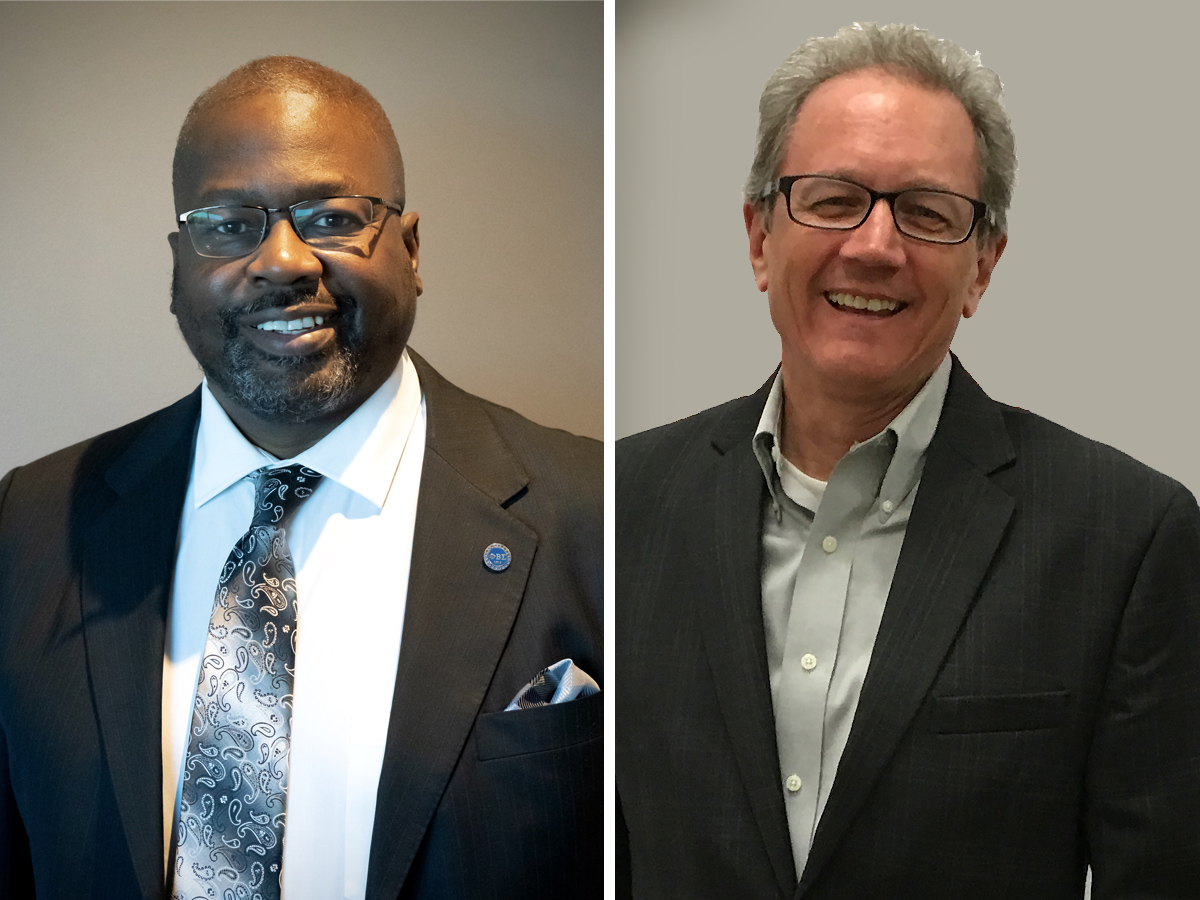 “We are creating a more inclusive account of American history.”

Dr. Walter Milton Jr. and Dr. Joel A. Freeman have known each other for over two decades. In April 2018, Walter reached out to Joel to discuss working on a K-12 black history textbook and curriculum. “I thought Joel would be an incredible addition,” Walter says. “He is the best collaborator that I could dream of.” The two men quickly got to work. “We put in 12-16 hour days, encountering many ups and downs along the way,” Joel says. “We discussed just about every issue one could imagine that has vexed our country for centuries.” A common criticism of school history books is that they are whitewashed. Walter and Joel set out to prioritize a “truthcentric” narrative that would provide an “inclusive account of American history.” 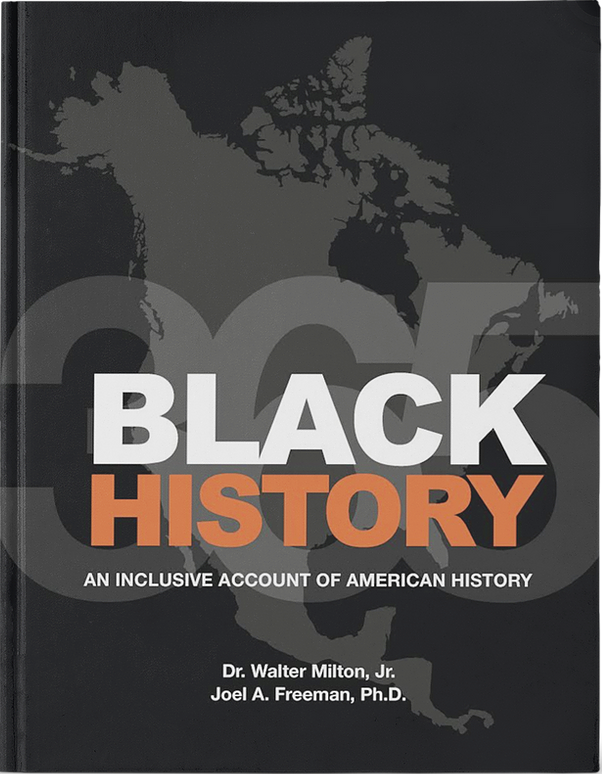 The final result is Black History 365, a textbook that is 5.5 pounds, 1,248 pages with 2,567 images. The book includes digital technology like QR codes to create an immersive and innovative experience that caters to the digital-first generation. “For instance, when students are trying to comprehend the difference between the philosophies of W.E.B. DuBois and Booker T. Washington, they are provided QR codes that guide them to videos, films, and web pages that help them to better understand both views,” Joel says.

Making sure they covered all of their bases, Walter and Joel partnered with multi-platinum and Grammy-nominated producer Dr. Kevin “Khao” Cates to create a 41-song, two-volume soundtrack that summarizes each chapter of the textbook. “Students will be able to write papers, parsing every word as they seek to understand the history contained in the lyrics,” Walter says. “We are currently working on building out a curriculum for K-2, 3-5, and 6-8 graders.” 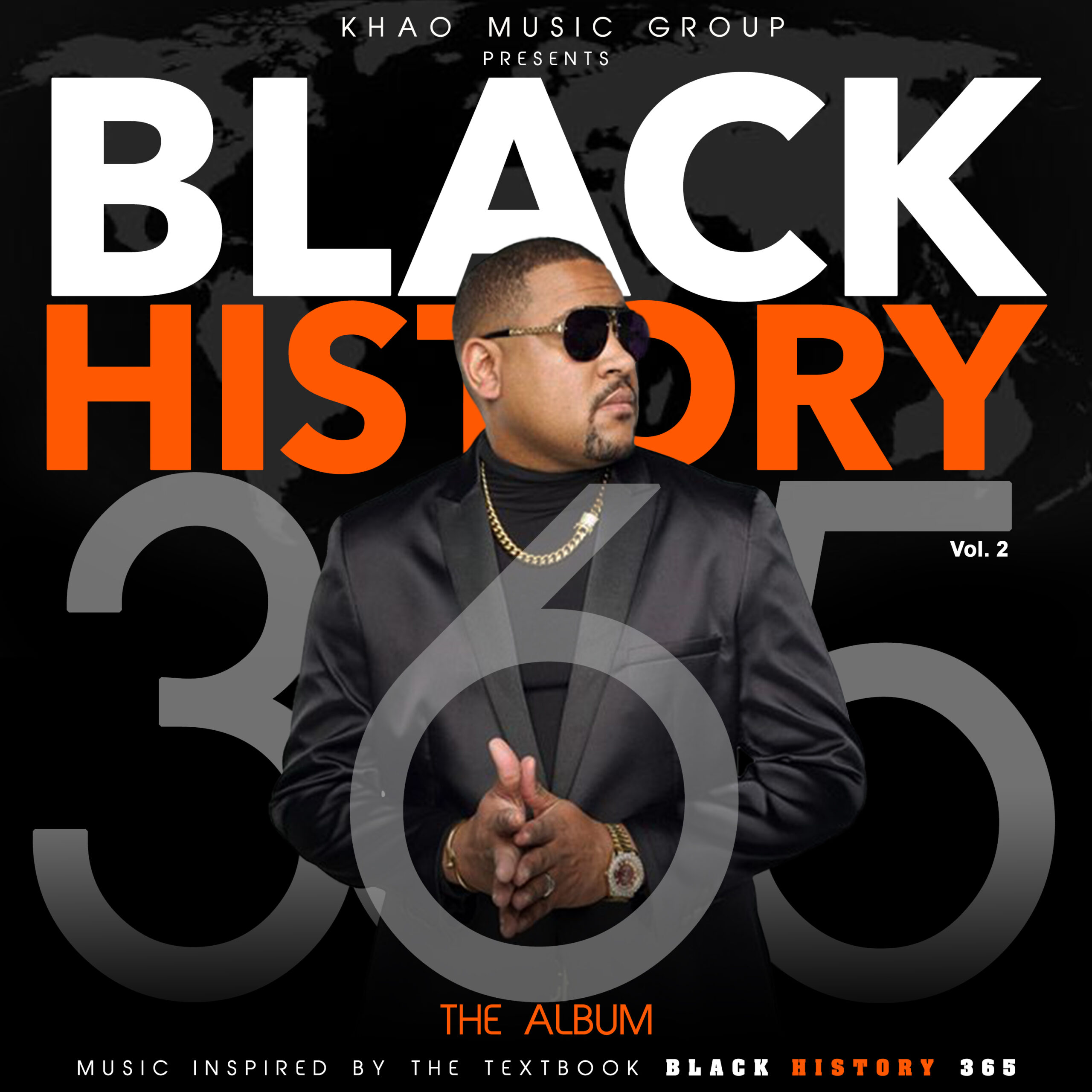 Walter and Joel’s next project will be The Elephant Experience, an illustrated book that will discuss topics like Uncle Tom, the Three-fifths Compromise, reparations, the N-word, and scientific racism. “We want a discussion to come out of this,” Joel explains. “Where there is a binary choice, we will provide both views in the form of QR Codes embedded in almost every page.”

Their foundation, The Black History 365 Education Foundation, will be launched to raise at least $100 million to put a copy of the textbook in the hands of every police officer in the country as well as in every prison in America. The Foundation will also create a curriculum for underserved communities. With Black History 365 in the hands of the next generation and those who need it the most, we will be better equipped to address racism and bias and understand black people’s contributions to the great experiment that is America.