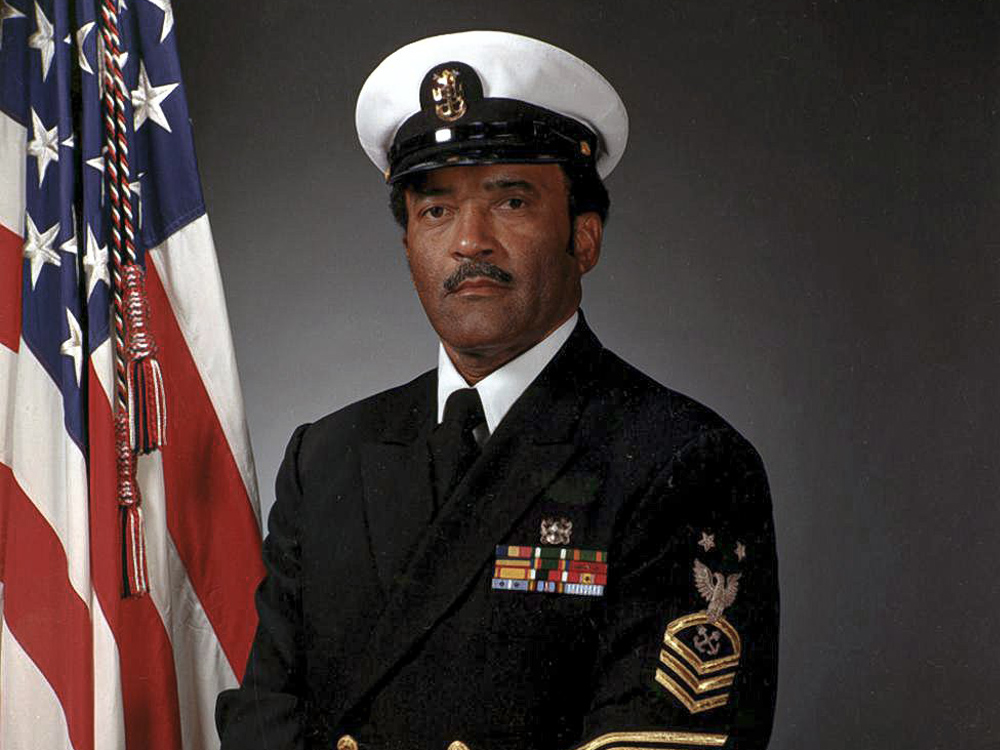 Carl Maxie Brashear was the U.S. Navy’s first African American master diver, the highest designation possible for a Navy diver. The son of a sharecropper, Brashear wrote more than 100 times to the Navy diving school before he was admitted in 1954 and graduated in 1955. During his time as a Navy salvage diver, Brashear faced shameful racism.

Brashear wanted more for himself. In 1960, he started at the Navy’s deep-sea diving school but failed the course due to not passing several components in physics, medicine, and mathematics. Brashear wouldn’t let that failure stop him and studied for three years before the school readmitted him in 1963 and he graduated in 1964 as a first-class diver. In 1966 another setback occurred. Brashear’s left leg was amputated after an incident on a recovery mission. 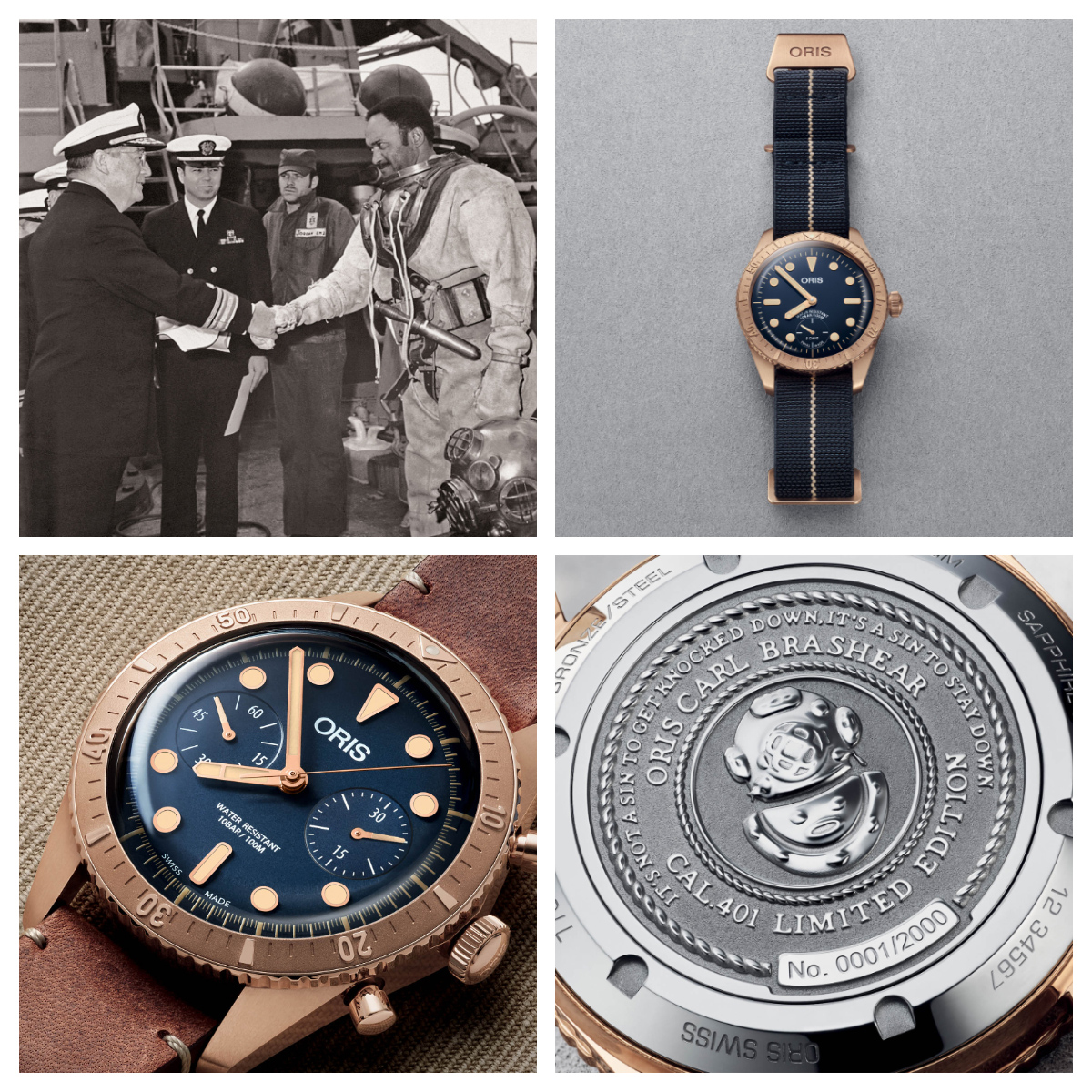 The Navy thought it was best to retire Brashear from active duty, but he wouldn’t allow it. After taxing test after test, Brashear would again become a master diver. This time he was the first disabled person to do so.  In 1979, Brashear retired as a master chief petty officer, the highest possible rank for an enlisted person serving in the Navy. Academy Award-winning actor Cuba Gooding Jr. portrayed Brashear in the 2000 film Men of Honor, in which Robert De Niro also starred.

In 2006, Brashear passed away at the age of 75 in Portsmouth, Virginia. Watch manufacturer Oris created three commemorative watches to celebrate Brashear’s legacy and impact. The latest in the collection is the 2021 Oris Carl Brashear 401 Limited Edition. Carl Maxie Brashear was a humble man who showed unmatched persistence and determination.

“It’s not a sin to get knocked down, it’s a sin to stay down.” – Carl Maxie Brashear

Previous Post BK Fulton: Love Is the Secret Ingredient
Next Post CARITAS: Helping Those on the Road to Recovery