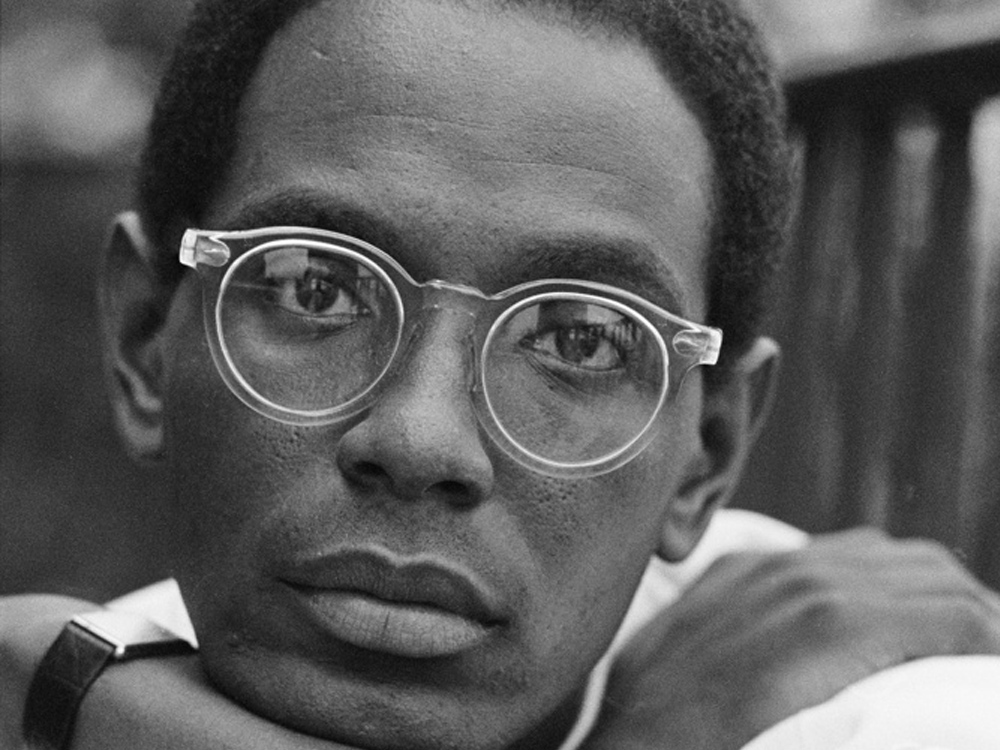 Fashion designer Willi Smith’s influence on fashion culture and streetwear is unparalleled. His clothing line, WilliWear, grossed over $25 million in revenue at its peak in the late 1980s. In 1965, Smith attended Parsons School of Design on a scholarship after completing an internship with Canadian couturier Arnold Scaasi. Smith’s grandmother was a housekeeper for one of Scaasi’s clients. Working under Scaasi and studying at Parsons allowed Smith to hone his craft and be a part of a new generation of Black designers—Patrick Kelly, Stephen Burrows, Jax Jaxon, and Smith’s best friend Alvin Bell.

In 1976, Smith launched WilliWear with his friend Laurie Mallet. WilliWear stood out because of Smith’s dedication to the everyday person. WilliWear was affordable, long-lasting, and gender-neutral. His 1983 fall/winter collection called Street Couture was a celebration of hip-hop and paid homage to Black cultural movements like the Harlem Renaissance. That year, Smith became the youngest winner of the American Fashion Critics’ Award for Women’s Fashion. During his lifetime, Smith was big on collaboration. Keith Haring and Nam June Paik were collaborators. Ruth E. Carter commissioned Smith to make gowns for the homecoming court in Spike Lee’s School Daze.

In 1987, Smith passed away due to AIDS-related complications. He was just 37 years old. In fashion circles, Smith’s legacy, now more than ever, is celebrated. New York’s Cooper Hewitt Museum launched the Willi Smith: Street Couture in 2020, a digital exhibition of his work. We hope that in the future Black fashion designers are celebrated when they are alive to see it.

“Fashion is a people thing and designers should remember that. Models pose in clothes. People live in them.”  – Willi Smith