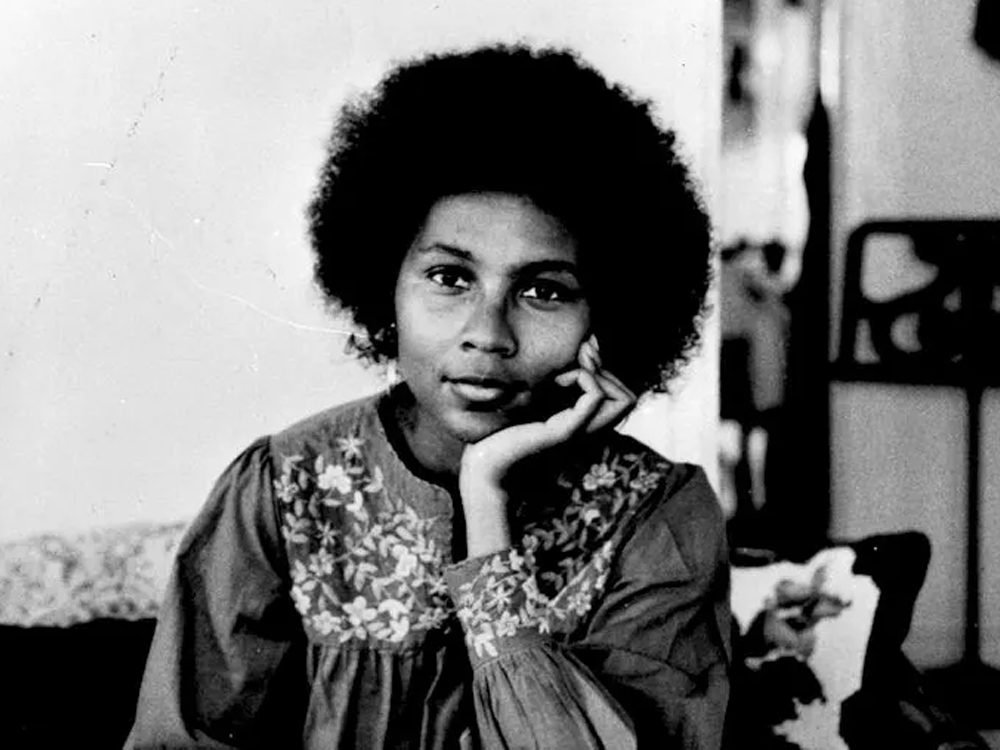 The words of feminist, cultural critic and intellectual bell hooks have the power to stick with you. Her words touched and healed generations of women and men. In her more than 30 published works, she discussed the intersections between gender, race, love, capitalism, and class, and made her perspective accessible to a general audience. She gave Black women a voice and helped us all understand how the personal is political. Born Gloria Jean Watkins in the segregated town of Hopkinsville, Kentucky, bell’s upbringing informed her work. Under the watch of white supremacy, bell found hope and support in her community. The pen name bell hooks honored her great-grandmother, Bell Blair Hooks. bell lowercased her name so that the public would focus on her work and not herself.

bell graduated from Stanford University with a degree in English in 1973, earned a master’s degree in English at the University of Wisconsin in 1976, and earned her doctorate in literature at the University of California-Santa Cruz in 1983. She would go on to teach at the University of Southern California, Stanford University, Yale, and Berea College in Kentucky, where the bell hooks center is housed. In December of 2021, she passed away at the age of 69. bell’s works like Ain’t I a Woman: Black Women and Feminism, The Will to Change: Men, Masculinity, and Love, and Feminism Is For Everybody, helped readers think critically about how their personal and public history affected their lives.

“Dominator culture has tried to keep us all afraid, to make us choose safety instead of risk, sameness instead of diversity. Moving through that fear, finding out what connects us, revelling in our differences; this is the process that brings us closer, that gives us a world of shared values, of meaningful community.” – bell hooks