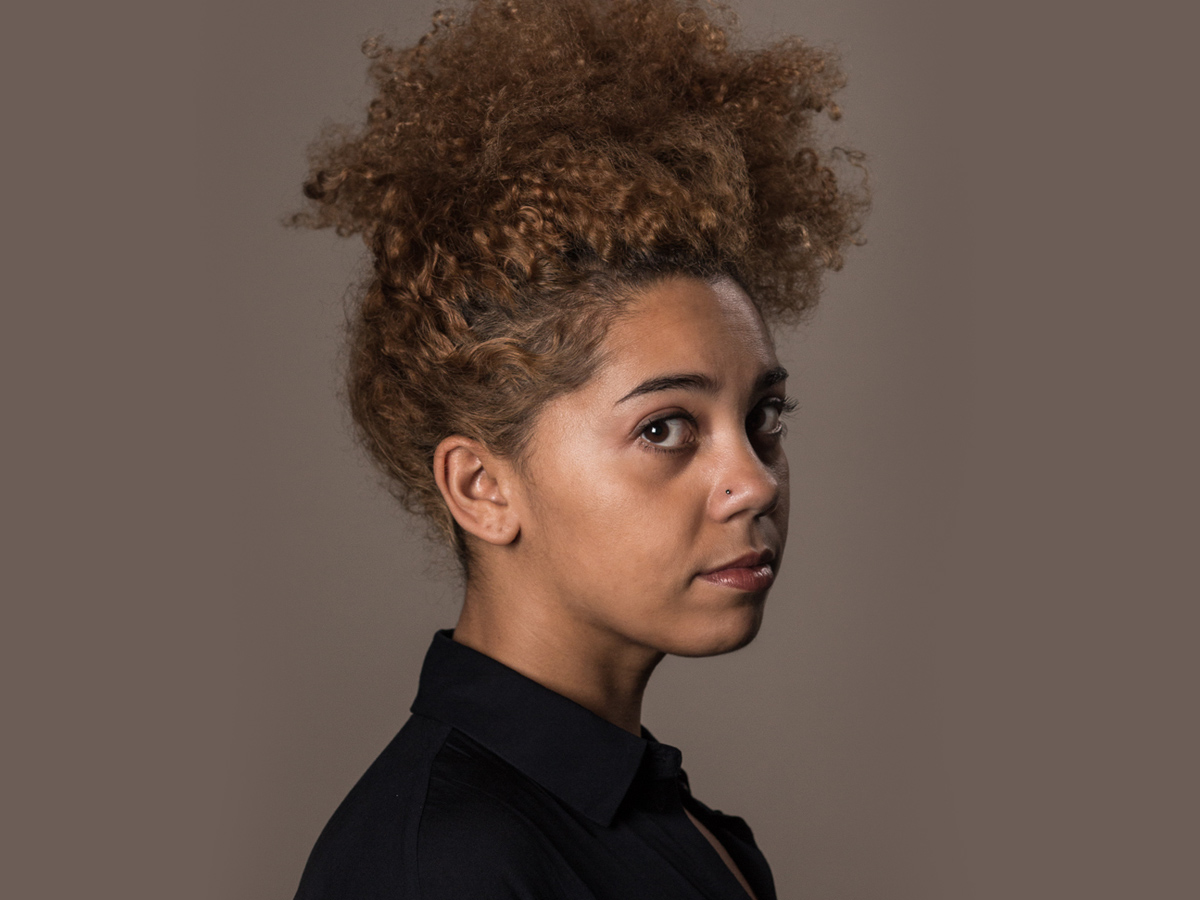 “Film can show how wonderful and unique people are.”

At the age of 17, filmmaker Melody Roscher left Richmond, Virginia, to attend NYU film school. “In some ways, I’m just as much from NYC as I am from RVA,” she says. Melody describes her style of filmmaking as character-based. “I’d be happy to make a film in most genres, but what gets me most excited to physically make something is a script that deals with how strange, wonderful, and unique people are,” she says.

Melody says she was originally inspired by many 1990s films. “I started obsessively renting movies from the library or video store,” she says. “In the early days, it was more esoteric films like The City of Lost Children (and all Jeunet films) or Santa Sangre and documentaries like Dark Days.” For Melody, films show truths about the universe and beyond.

When Melody screens her films for audiences, she appreciates hearing their reactions in real-time. “You learn so much by hearing people laugh when you hope they will,” she says. “Whether they squirm or cough when they’re bored, gasp at certain pieces of dialogue, or are moved to clap when it finishes.” 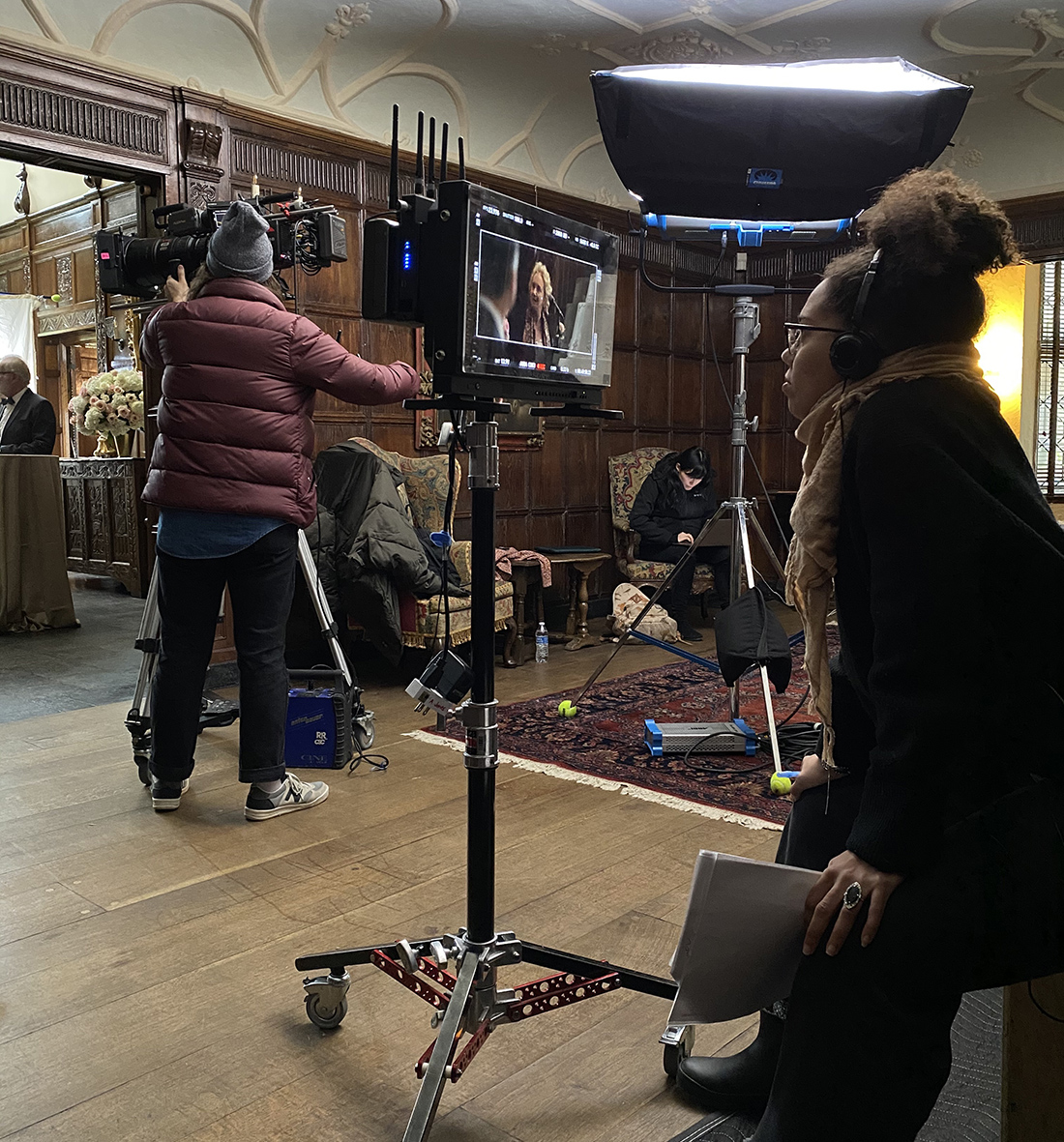 Melody Roscher on the set of White Wedding, her short film that is a part of the Sundance Film Festival Short Film Tour. Photo by Nadine Lübbeling.

Her feature film debut, Bird in Hand, was inspired by her time growing up in Richmond. “I’ve poured a lot of myself into Bird,” she says. “It centers around a character who struggles with her identity.” Her short film White Wedding is a companion piece. She says it explores similar themes. It tells the story of a biracial bride who must deal with her estranged black father, who plays in the wedding band she hired. It is inspired by her own relationship with her biological father. White Wedding debuted at the 2021 Sundance Festival and will be playing in film festivals throughout the rest of the year. Going back to how important seeing audience reactions are for filmmakers, Melody thinks further about how it benefits her work. “It helps refine the craft of storytelling,” she says. “You hear whether or not you did your job the way you intended to.”