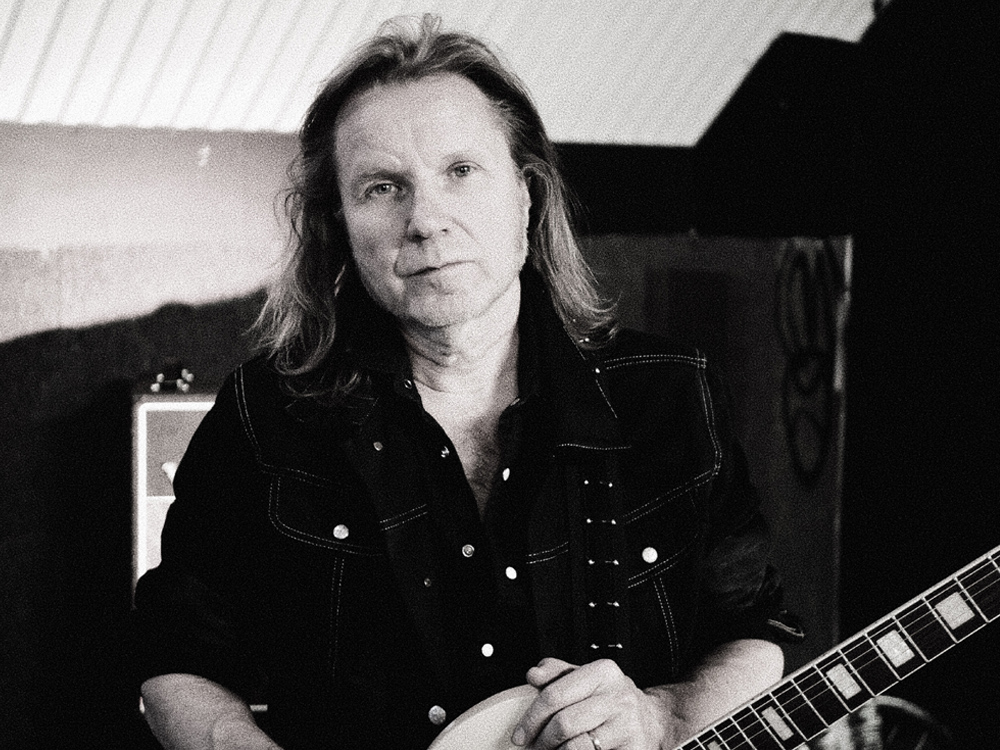 “Creativity keeps me sane in these crazy, unsettling times.”

Tom E Morrison was born in Germany and works in the creative industries as a multi-genre music producer, arranger, musician, sound designer, sound engineer, and composer. “Throughout my career, I have been credited with a wide range of internationally renowned artists like Bonnie Tyler,” he says. “I’m passionate about developing new talent working from my studio in London.” Tom’s heart is open to the cultures across the globe and the artists who fall within these cultures. From gentle meditation music to chilled-out electronica, soul/funk, and hard rock, Tom is not bound to one specific musical genre. “I guess you could say that I am a musical chameleon,” he says. 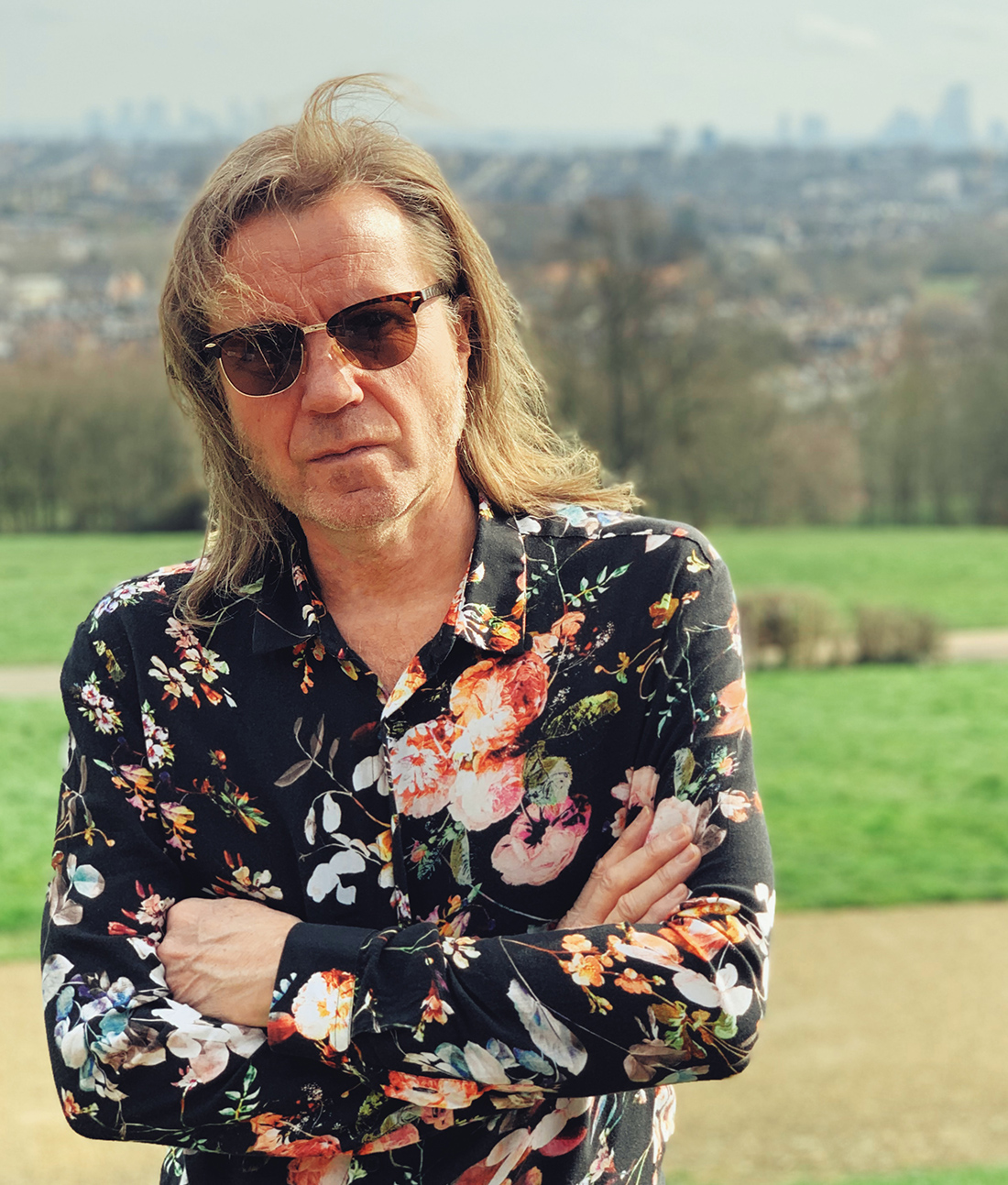 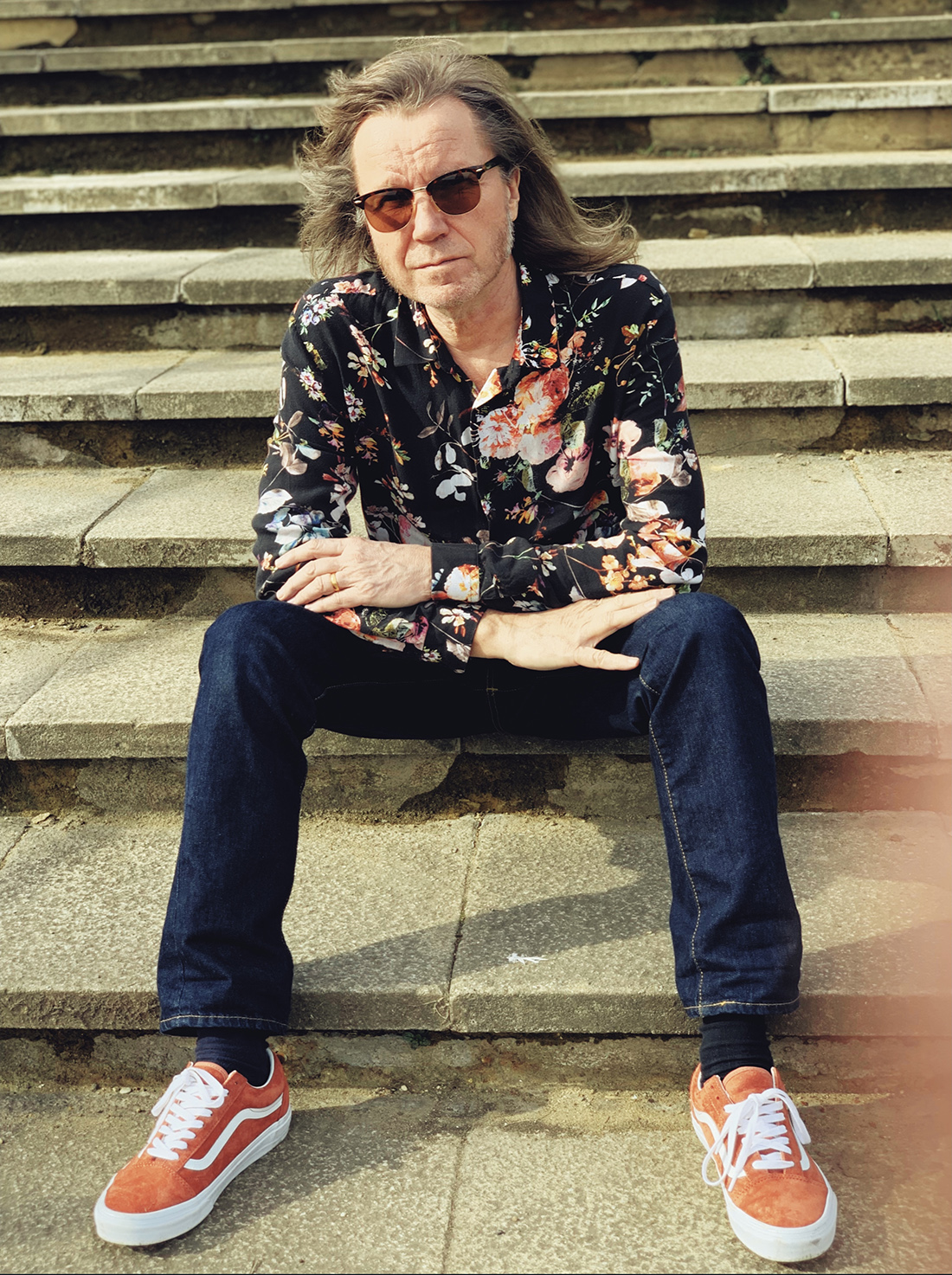 In 2022 he released Eyes of Love with his wife and singer Rachel Morrison, and soul artist and rapper Shalane. Tom describes the original recording of Eyes of Love as “half-written and half-finished.”  The original recording featured Tom playing bass, guitar, and keyboard with soulful vocals from Rachel Morrison and drums by Marc Layton-Bennett. However, Tom felt something was missing. So he decided to add Shalane’s rapping and vocal melodies and tapped Rob Hughes for a saxophone solo. “I could finally complete the production of the song,” Tom says. “We are all very proud of the result.” 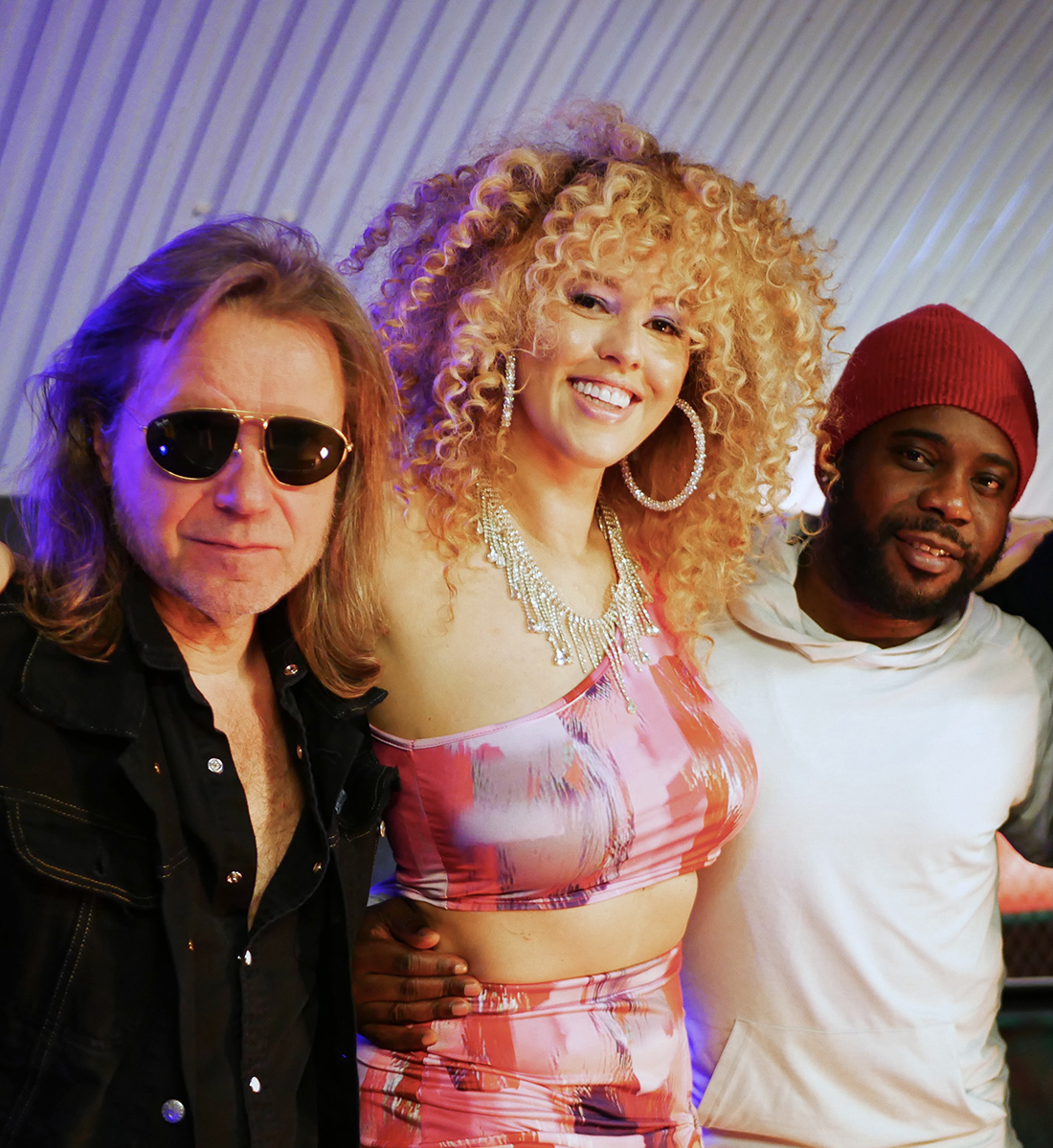 2022 also finds Tom collaborating with up-and-coming artists Sydney Jo Jackson, Dr Benstein, and James Brown Jr. on a new soul/disco/funk project. Tom will be co-writer, co-producer, and guitarist. “We are in the process of completing the first four tracks and are very much looking forward to this release and performing it live,” Tom says. Tom is also working with Knagen Films and award-winning filmmaker, Jeffrey T. Schultz, and Oscar-nominated producer, Sam Kadi, on the musical arrangements for the film Mommy, Wake Up, whose script was a quarter-finalist in the 2020 PAGE Awards international screenplay competition.

“I feel blessed being busy,” Tom says. “Creativity keeps me sane in these crazy, unsettling times.”