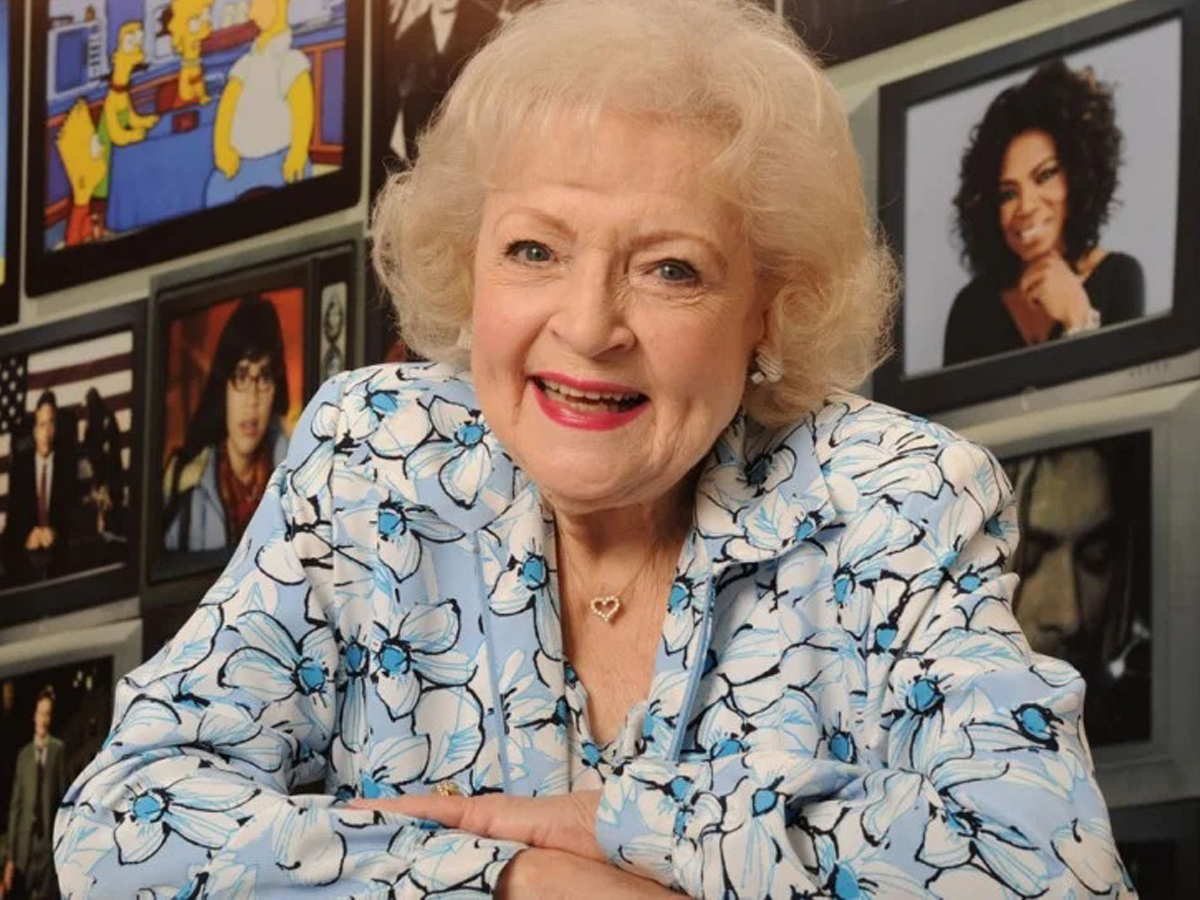 Betty White was a national treasure. Three weeks before her 100th birthday, she passed away at her home in the Brentwood neighborhood of Los Angeles on December 31, 2021. Hearing the news, millions paid their respects to the actress who warmed the hearts of a nation. White was most remembered for her roles as Sue Ann Nivens on The Mary Tyler Moore Show and Rose Nylund on The Golden Girls. She won eight Emmy awards. Guinness World Records honored White as having the longest television career by a female entertainer. According to Smithsonian Magazine, she was “the first woman to navigate the medium” of television. She was a trailblazer who went through life with an unmatched sense of humor.

Betty White defined the attitudes of her time. In 1954, White hired Arthur Duncan, a Black tap dancer, to be a regular on The Betty White Show. To those who were critical, White responded with, “I’m sorry, but he stays….Live with it!” Even in her later years, she was still living life to the fullest. White became the oldest person to host SNL at the age of 88 and gave the late-night television sketch comedy its highest overnight rating in a year and a half. White taught us that any and every stage of our lives is worth celebrating. We will miss you, Betty White. Rest well.

“Everybody needs a passion. That’s what keeps life interesting. If you live without passion, you can go through life without leaving any footprints.” – Betty White