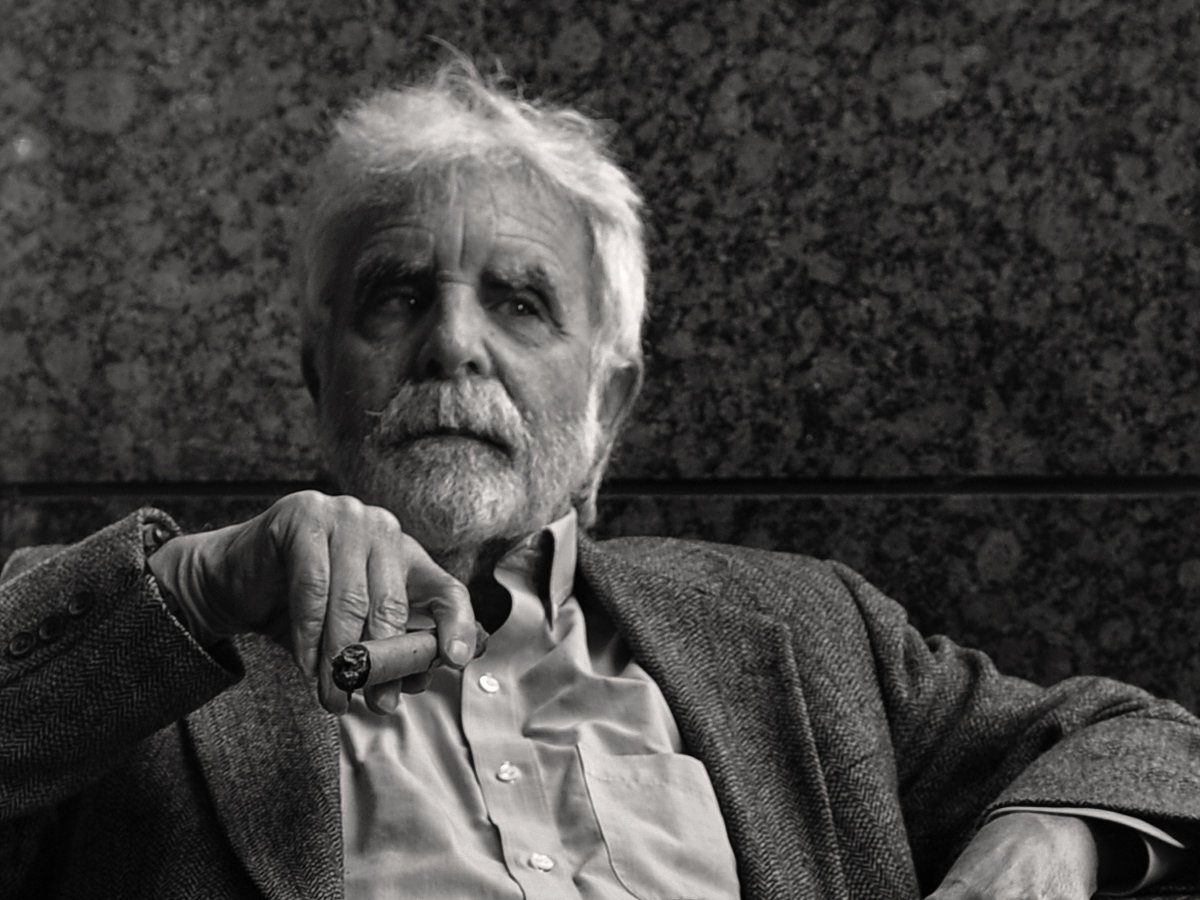 Bruce Nahin is a veteran in the film industry. Born and raised in Los Angeles, Bruce is involved with more than thirty films in all genres and platforms each year. He is an executive in charge of production and does business affairs in film and TV.  He is also an active member of the Producers Guild of America and SAG/AFTRA. “We are working on several films in pre-production. That means we are casting, setting up crew, and finding locations.” In 1976, Bruce, as a young law student, co-founded Chippendales and remained CEO until 1994. He also worked as an entertainment lawyer for Death Row Records, the legendary and controversial label that gave rise to rap legends like Tupac and Snoop Dogg.

Currently in production is an unnamed project about Lake Lanier and the racist history of Forsyth County. “The project deals with the loss of black lives due to a cavalier racist government,” Bruce says. In 1912, white people forced out all of 1,098 of Forsyth’s black residents. Black residents made up about 10 percent of the population. Other projects in production are a BET Christmas film and an eight-part series about the story of his days at Chippendales. 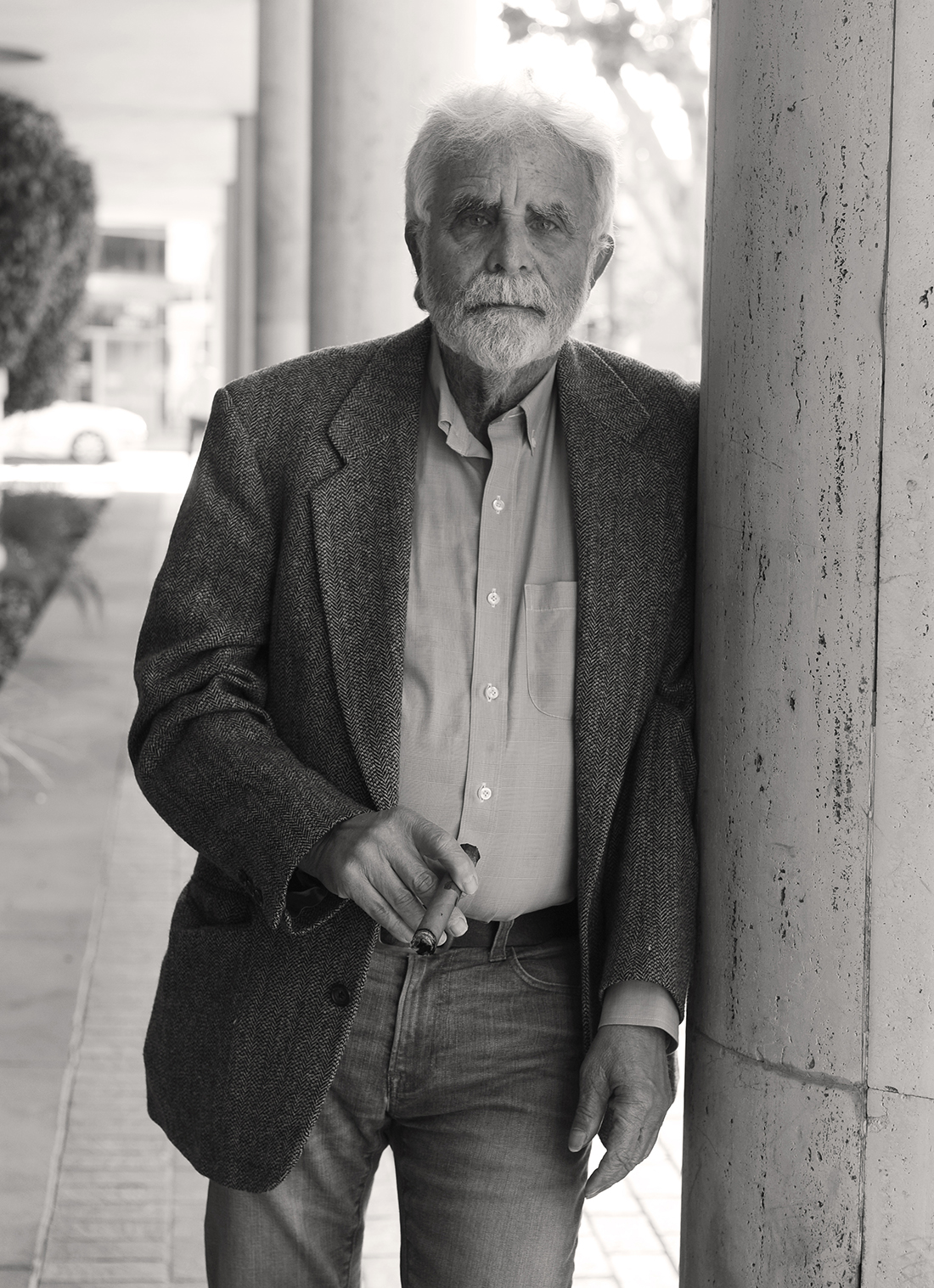 Bruce uses his legacy and platform to uplift up-and-coming talent, particularly those of color. On his Instagram, he often highlights an upcoming creative and their work. He most recently celebrated the win of Chloe Zhao, the first Asian woman to win an Academy Award for best director. Bruce lectures and mentors at UCLA, his alma mater. “I love working with young filmmakers and enjoy teaching and mentoring them,” he says. “When I see them move on to established careers and even win awards it makes it all worthwhile”