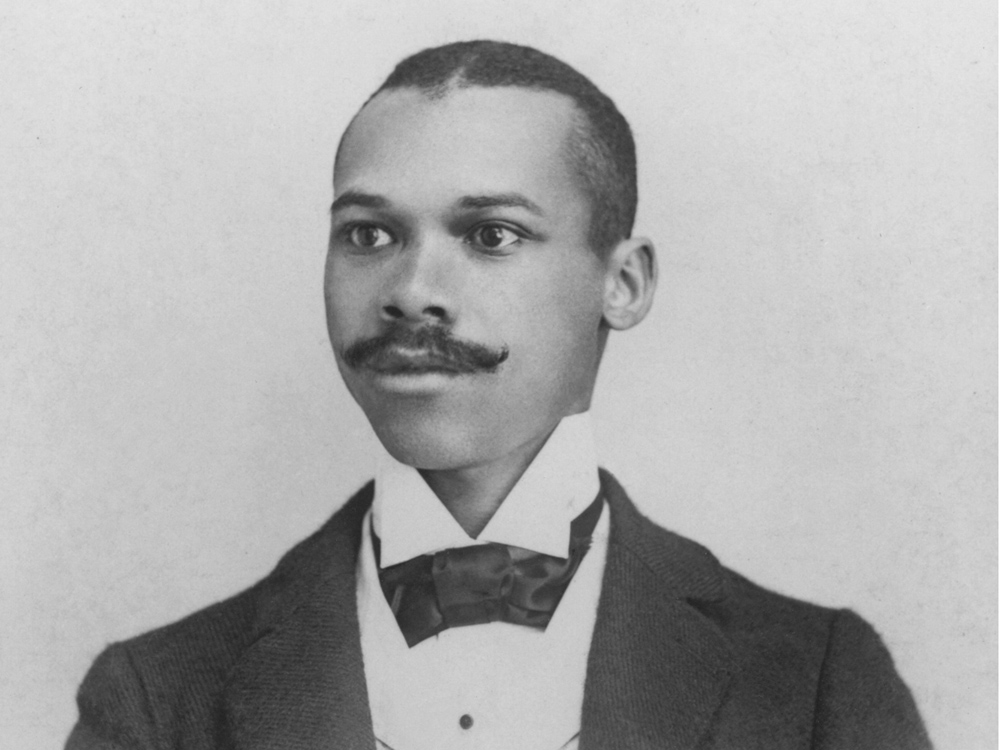 Dr. John A. Kenney, Sr. was a trailblazer for Black doctors. He graduated first in his class at Hampton Institute and received his MD from Leonard Medical School (Shaw University). He was the personal doctor of Booker T. Washington and George Washington Carver, and headed the newly established John A. Andrew Memorial Hospital at Tuskegee Institute in Tuskegee, Alabama.

After World War I, the Veterans Administration built a hospital in Tuskegee. Most of the veterans were Black, but the doctors at the hospital were all white. After Dr. Kenney fought for integration at the hospital, the KKK threatened his life and torched a cross in his yard before burning down his home. He and his family fled to Montclair, New Jersey. In New Jersey, Black doctors had to place their patients in the care of white doctors if they were admitted to a hospital. Dr. Kenney opened the Kenney Memorial Hospital in Newark, New Jersey, in 1927. Because the hospital was small staffed, Dr. Kenney did almost everything himself. Dr. Kenney eventually gave the hospital to the Booker T. Washington Medical Association. The hospital then became Newark Community Hospital. Dr. Kenney was head of medical staff and chief surgeon until 1939. His children followed in their father’s footsteps. His son, Dr. John A. Kenney, Jr., is considered a pioneer in dermatology. Dr. Kenney, Sr., proved that Black doctors can do anything with the support of their community.

“Our grandfather, who was the son of ex-slaves — if he can do what he did with nothing, what is our excuse?” – Linda Kenny Miller, granddaughter of Dr. John A. Kenny, Sr. (NPR, StoryCorps)

Previous Post Dr. Michael Jones’ Work Is Beyond Himself
Next Post Pretty Purposed: Surrounding Our Girls With Community Support