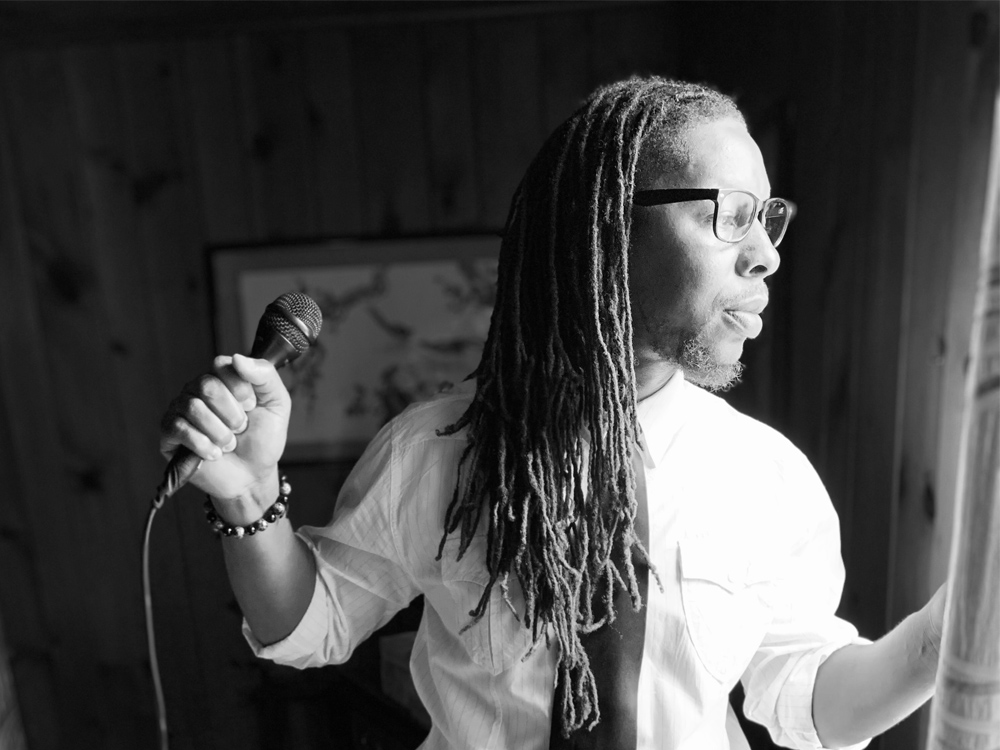 “Love who you truly are.”

Rapper ONE is an insightful visionary. “My style is quite simple,” he says. “It is intelligence that provokes intelligence.” Like many performers of his generation, ONE was influenced by Michael Jackson. He was infatuated with the showmanship of one of the greatest of all time.  After seeing Michael, he knew he wanted to be in the industry. The name ONE was inspired by his mother. “She said I had to be ‘the one,’ different from everybody else,” he says. “At first, I didn’t embrace it, but then I realized that it is who I am.” After more than a decade of performing, ONE has created an alternative space for his conscious approach to hip hop.

“My overall mission is to make hip hop and the entertainment industry a safe place for women.”

ONE is purposeful about the message within his music. He wants his fans to take away that they are good enough just as they are. “Be the best version of yourself,” he says to his fans. “Love yourself and be true to yourself. Because once you start trying to be like somebody else you lose who you truly are.” ONE is currently managed by Pilgrim Records in Richmond, Virginia. Pilgrim Records handles things like promotions and tour scheduling. ONE plans to do more touring, festival appearances, podcasts appearances, and interviews this year. ONE’s latest video is for his song “The One,” where he fights his way through a gang of adversaries to come out on top. The song works as a showcase of his skill as an MC and a reintroduction of ONE to a wider audience. 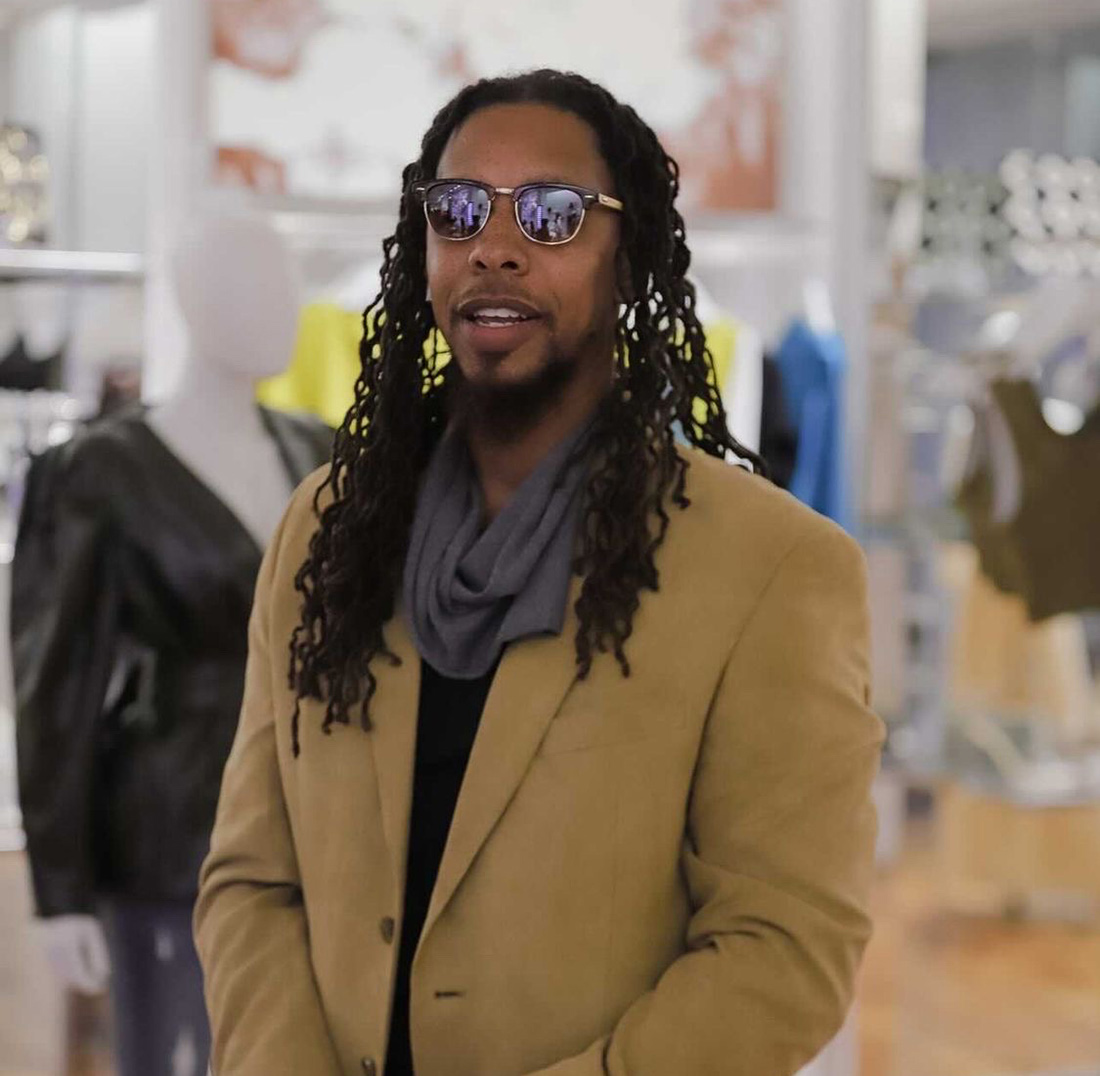 In some ways, ONE is filling a space that is neglected in the male-dominated world of mainstream hip hop. In his music videos for “Keep Your Head Up” and “Chivalry Ain’t Dead,” ONE details the experiences of women, lifting them up from bar to bar. “My overall mission is to make hip hop and the entertainment industry a safe place for women,” he says. “That is my overall mission. And I think the best way to go about doing that is to improve myself first and foremost. I have to be the beacon; the beacon of light. I gotta walk the walk and lead by example.”