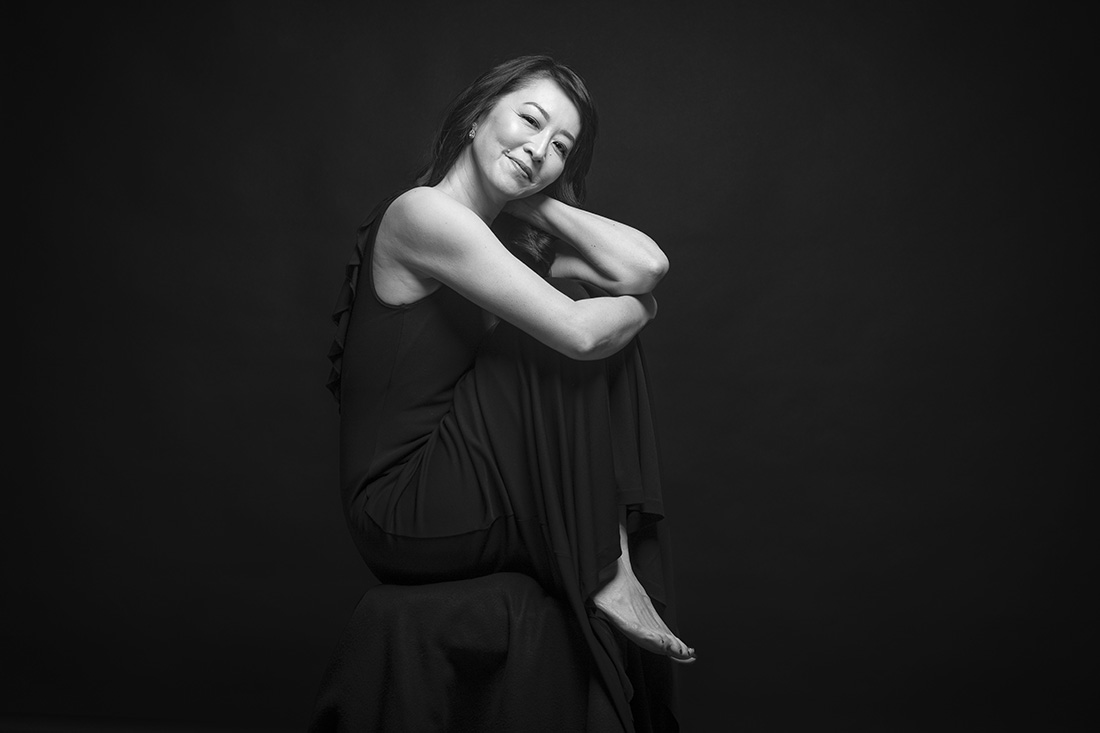 “The only way to improve in anything you do is to continue to learn.”

Jazz singer Karuna Shinsho spent most of her adolescence and young adult life in Tokyo, Japan. She was born in Hawaii to Japanese parents. She insisted on returning to the United States for college, but her parents believed staying in Tokyo would help Karuna connect with her heritage. After graduating from the American School in Japan (ASIJ), she attended Sophia University in Tokyo, Japan, with a major in political science. She got her start at Japanese public broadcaster NHK in her junior year of college. Along the way, she earned a master’s degree in international affairs from Columbia University and worked for CNN International as an anchor and correspondent. Throughout her adult life, she traveled the world with her two children and diplomat ex-husband. While traveling the world, Karuna dedicated her time to her children as a full-time mom. But after her divorce, Karuna was forced to ask herself what she should do next. She began to sing and, in August 2021, she released her debut album To Love Again. 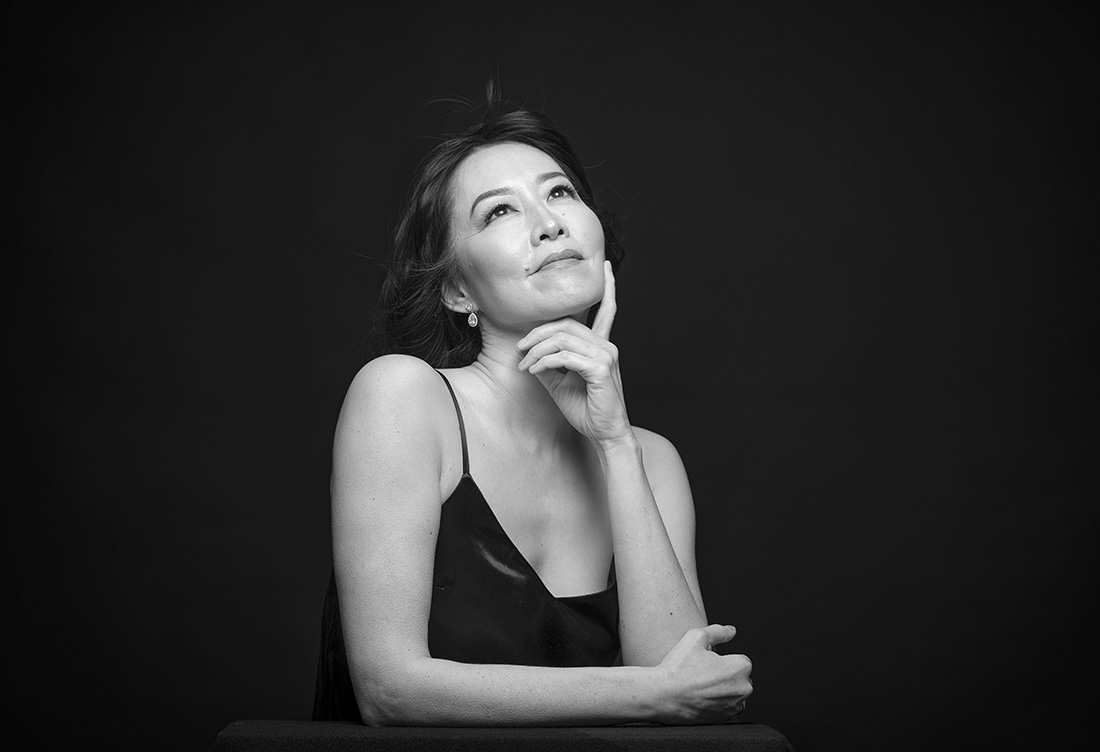 She first fell in love with jazz after hearing Nancy Wilson in a jazz club in Tokyo while a student at Sophia University. On To Love Again, Karuna sings jazz standards and bossa nova classics in three different languages: English, Portuguese, and Japanese. “The album reflects the hope that it is never too late to do what you love,” Karuna says. “Music healed me at a difficult period in my life. It’s a privilege to be able to share it and positively impact people around the world.”

Karuna is a lifelong student. She lives her life by this philosophy. “The only way to improve in anything is to continue to learn,” she explains. “To be a better artist, I started studying piano for jazz and guitar for bossa nova. Someday I hope to play and sing at gigs.” 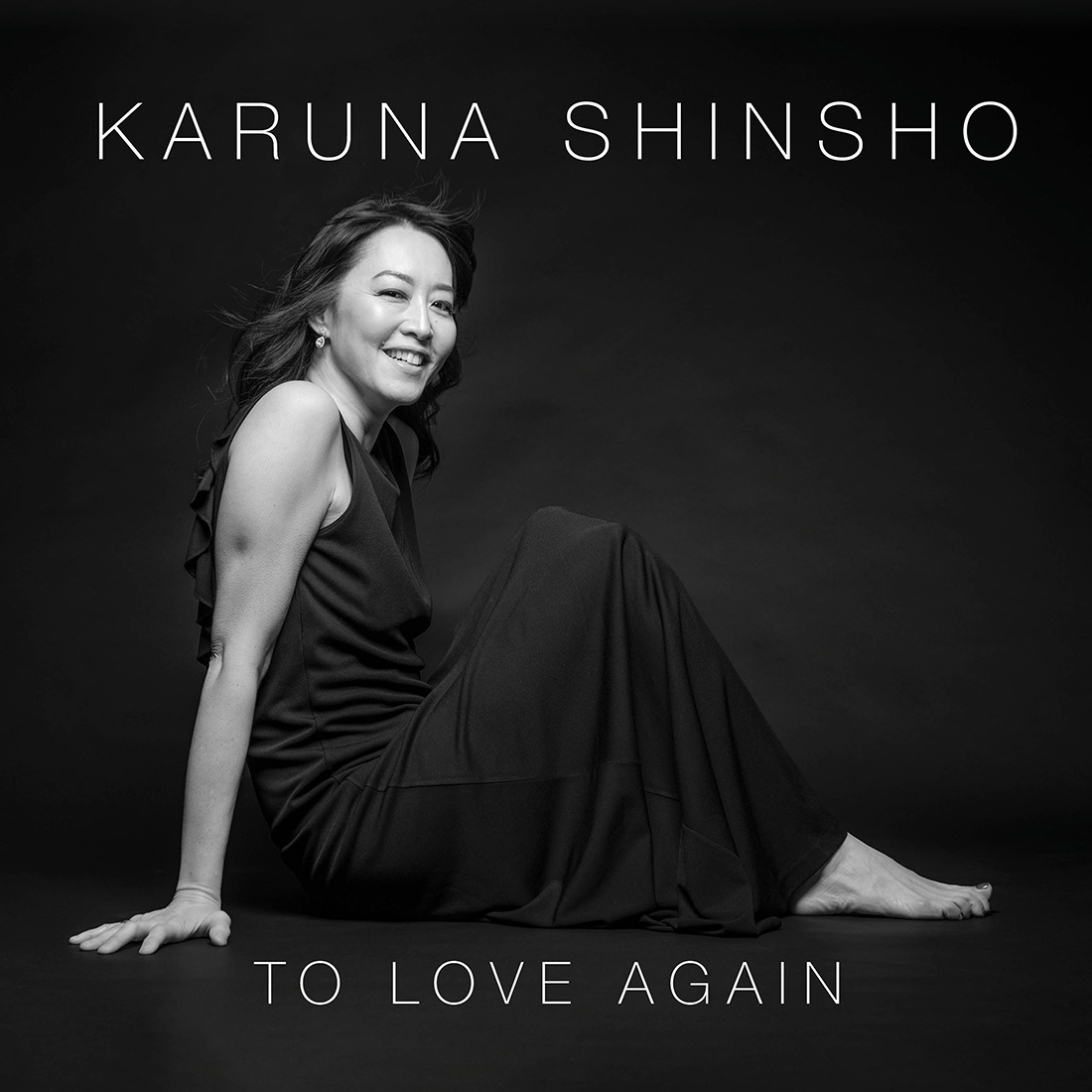 Her next project is a collaboration with her piano teacher. The project focuses on reinterpreting folk songs from Japan. “I thought it would be great to explore a part of my cultural heritage through music,” Karuna says. “I’m excited to see how we can reinterpret the traditional songs with jazz and other influences.”