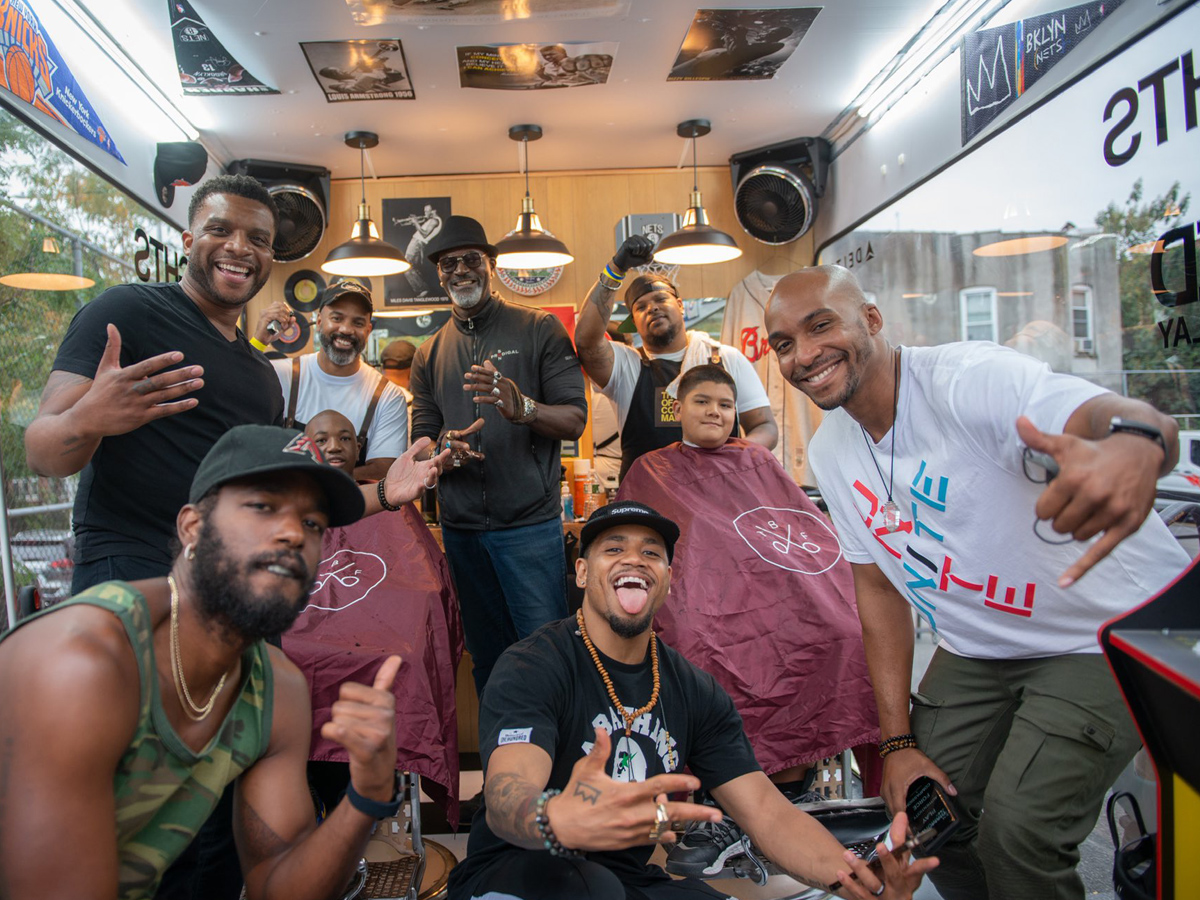 This month, Broadway returns with an exciting new play that is poetic, timely, and groundbreaking. Thoughts of a Colored Man is playwright Keenan Scott II’s Broadway debut.

The play tells the story of seven black men in a gentrifying neighborhood in Brooklyn. The play stars Esau Pritchett, Dyllón Burnside, Luke James, Tristan ‘Mack’ Wilds, Da’Vinchi, Bryan Terrell Clark, and Forrest McClendon. These men will share their unfiltered thoughts about themselves and the issues that surround them. Each character is allegorical: love, lust, passion, anger, wisdom, happiness, and depression. Thoughts of a Colored Man incorporates spoken word, slam poetry, and rhythm. The seven black men in this piece are allowed to be themselves. The audience will see these men as complete human beings.

Thoughts of a Colored Man’s journey to Broadway was a long time coming. Playwright Keenan Scott II workshopped the play at The Arena Stage and New York Theatre Workshop. He then put on regional productions at Syracuse Stage and Baltimore Center Stage. Due to COVID-19, the play had to move from its tentative release date in 2020 to an October premiere. 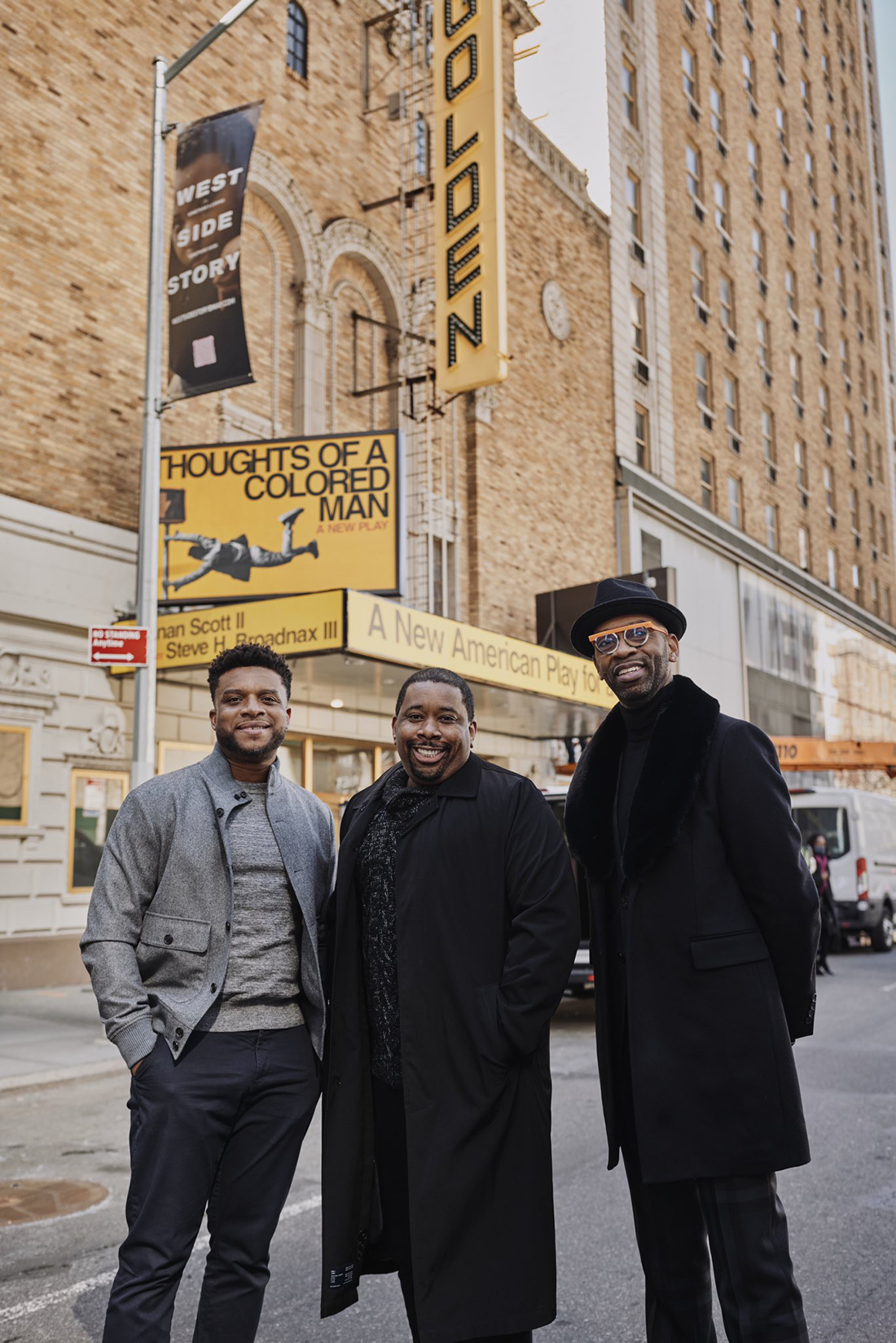 Keenan Scott II got his start as a slam poet. He developed the play as an undergrad and over a decade leaned on the financial support of family and friends to make his dream of becoming an acclaimed creator come true. His influences are August Wilson and Katori Hall. They influenced Keenan to be authentic in his work. In an interview with Vogue, he lays out why this production is so important. “Too often Black men are portrayed as monoliths, based on stereotypes and tropes — the super athlete or the supercriminal,” he says. “With these seven men, I wanted to show the spectrum of black male existence. I wanted to show each of them, and all of us, in our totality.”

Thoughts of a Colored Man promo.

You can get your tickets to Thoughts of a Colored Man here.