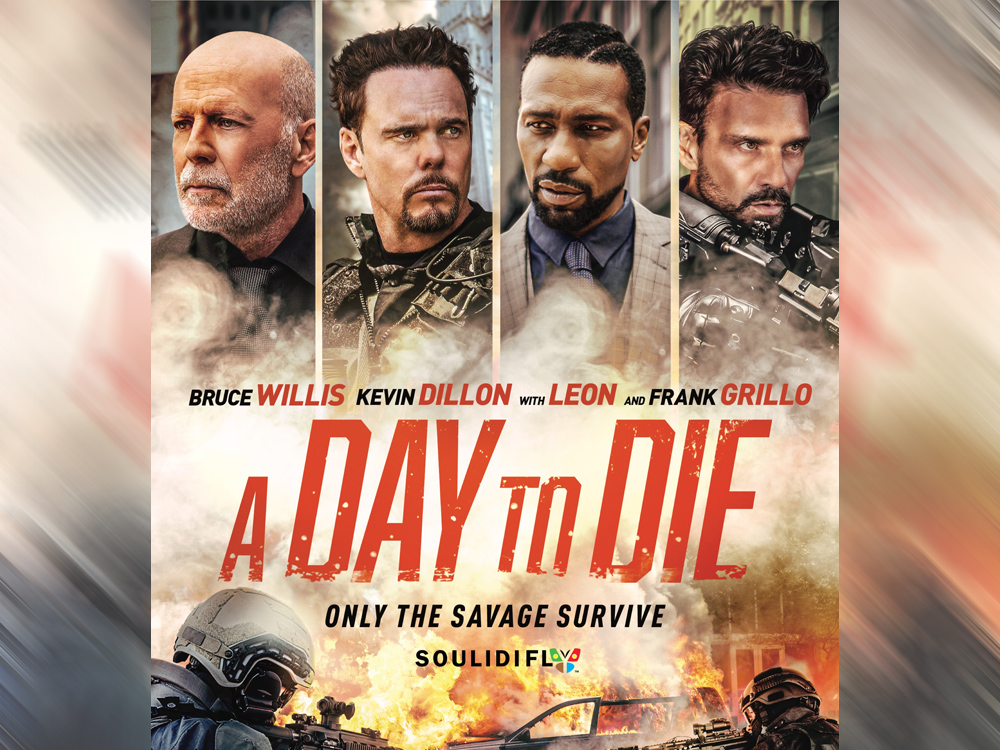 “I didn’t want to shoot an empty action film.”

Wes Miller’s new film A Day to Die, starring Bruce Willis, drops everywhere on March 4. Willis’ co-stars include Kevin Dillon, Leon, and Frank Grillo. A Day to Die follows ex-military ops officer Conner Connolly (Dillon) who has to pay $2 million in reparations to a local gang leader (Leon) in order to save his kidnapped wife. Conner recruits his old crew, led by Brice Mason (Grillo), to secure the money through a string of heists and to take revenge on the city’s corrupt police chief (Willis). In summary, there is enough action to keep audiences happy over its 1 hour and 45-minute runtime.

Like Wes Miller’s previous films Hell on the Border, Atone, and River Runs Red, A Day to Die has plenty of heart and character development to match the explosions and gunfire. In an interview with GQ Middle East, Wes Miller discussed the film and his creative process. “I studied the script, shot-listed the entire film,” he said. “I didn’t want to shoot an empty action film, I wanted to dial in on who these characters are and make sure that all the action beats were true to them as characters. That way the audience would truly enjoy the action beats because they care about these flawed men.” The film was shot in Jackson, Mississippi, and wrapped up shooting in 2021.

Watch the trailer below.

To learn more about A Day to Die, click here.