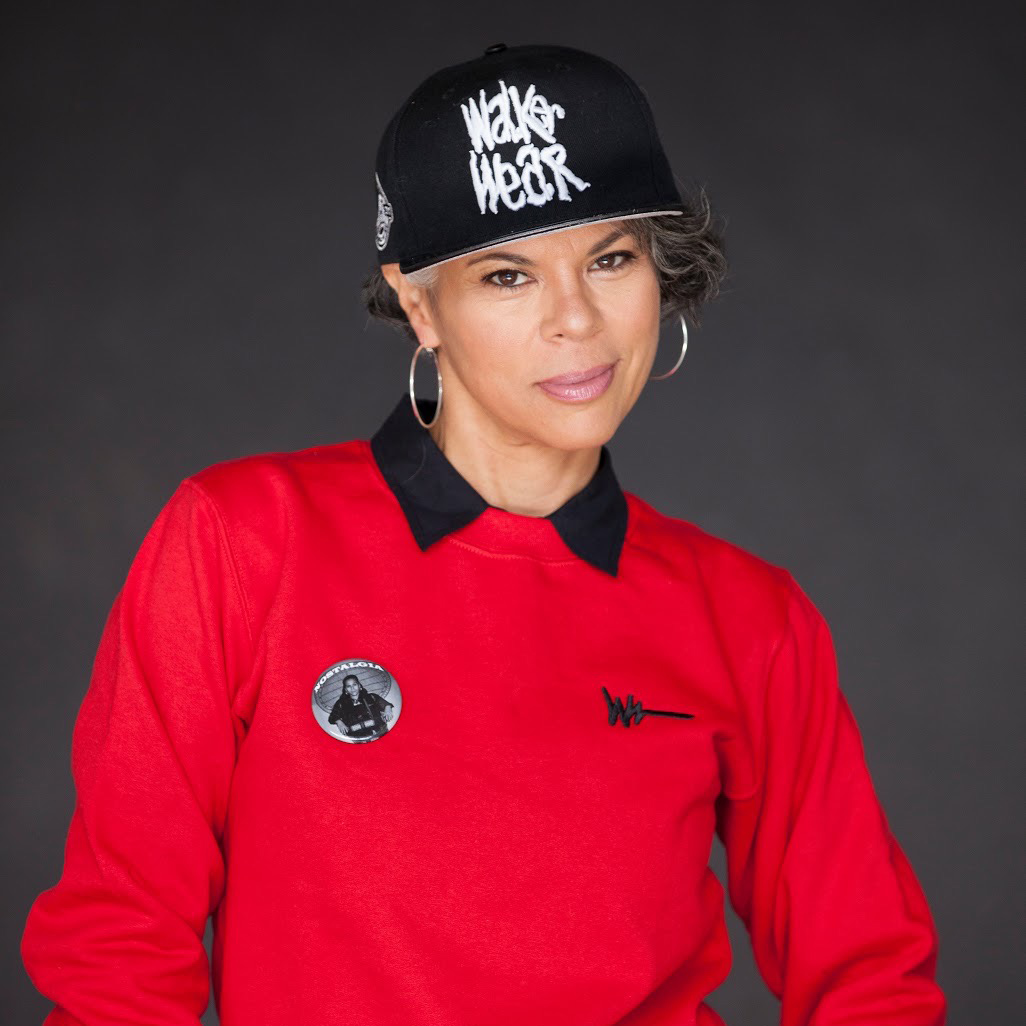 At a young age, April Walker showed signs of an entrepreneurial spirit. When April was a teenager she taught gymnastics and sold T-shirts to make a little change for herself. But it wasn’t until she set foot in Dapper Dan’s boutique custom shop that her entrepreneurial spirit translated into fashion. At the age of 21, Walker created her own custom tailor shop. She named the shop Fashion In Effect. Early customers included influential hip hop duo Audio Two (Milk & Giz) and Grammy-winning, reggae singer Shaggy. Fashion In Effect laid the groundwork for her brand, Walker Wear.

Artists and entertainers of the era—Tupac, Notorious BIG, and Queen Latifah—were some of the early supporters of April and her brand. April was in a zone. Hip hop culture was gaining national attention around the same time Walker Wear was gaining momentum. Hip hop was no longer seen as a fad. A quick search through the blogging platform, Tumblr shows the impact April’s brand had and continues to have on pop culture. In the blog, you will find a GIF of Treach from Naughty by Nature rocking a Walker Wear jacket on Yo! MTV Raps. If you go deeper, you’ll find a scan of Run DMC sporting Walker Wear hats and jackets on the cover of L’Affiche in 1993.

The name ‘Walker Wear’ pays homage to WilliWear, the fashion label of the late, great fashion designer Willie Smith. Just like Willie, April set out to create clothes for the common people. Today, the fashion world looks to hip hop for inspiration. But without April Walker—who was a major pioneer in urban wear—this genre would not exist. It doesn’t matter what didn’t exist before you. What matters is that you use your time on earth to carve out a path that is right for you today. 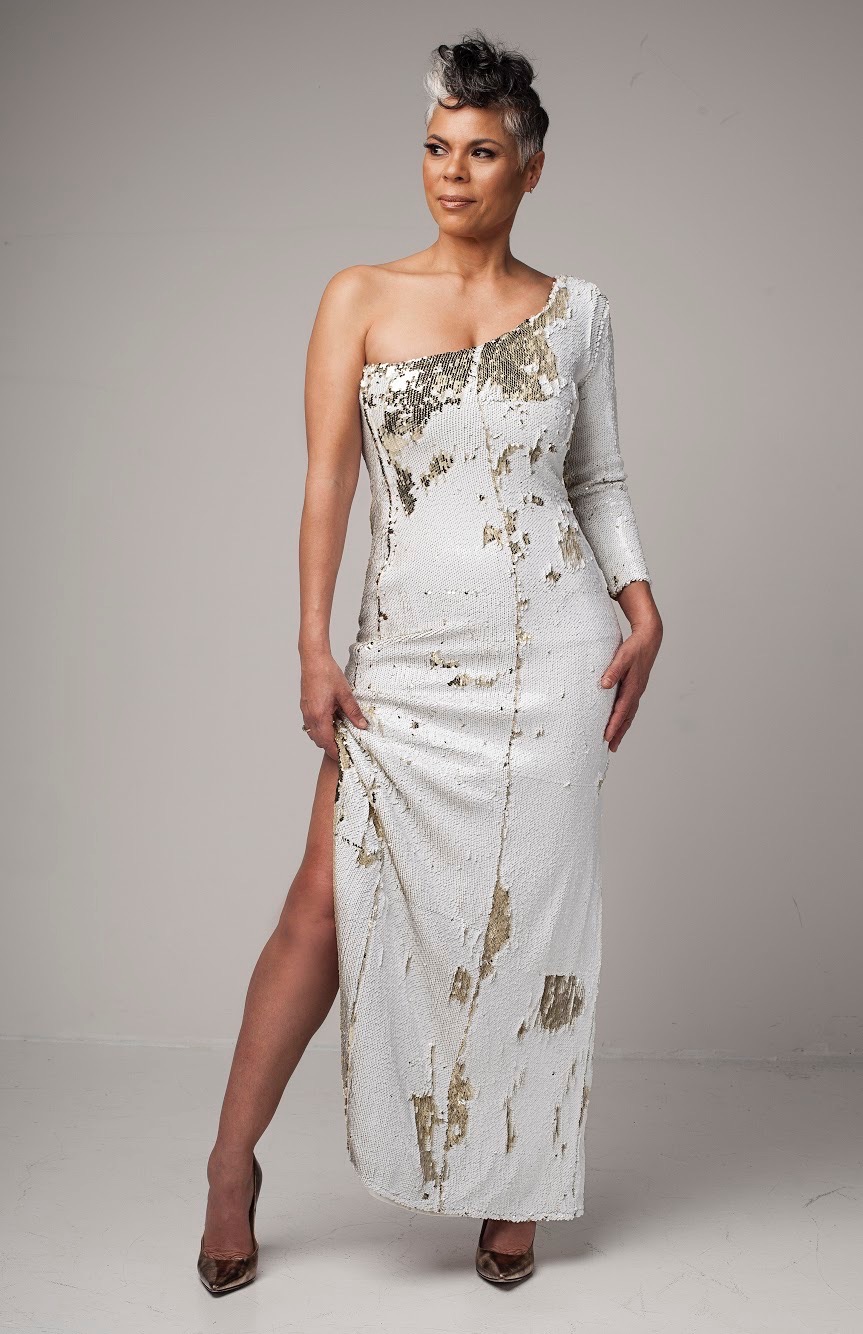 “Negative thoughts can kill dreams, while positive thoughts will ignite your tomorrows. What you place in your mind will become your reality. The most important story you’ll ever tell is your own. What kind of story are you telling yourself? Make sure it’s a good one because you are listening.” –April Walker