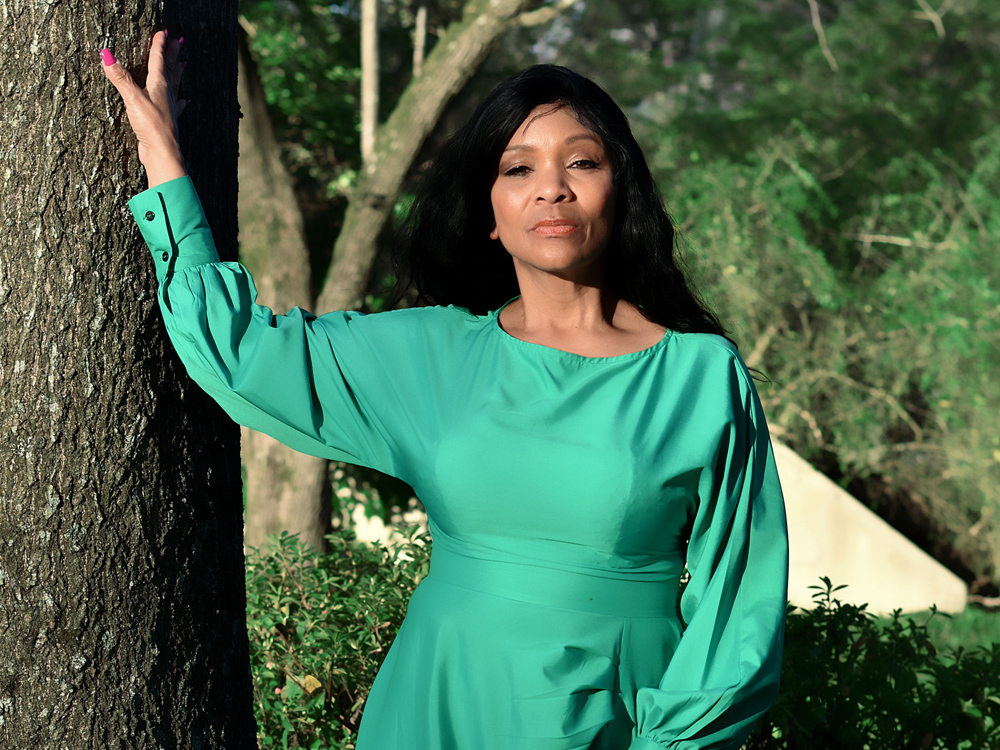 “Let your art take your audience to another place.”

Beverly Ann Booker, also known as BB Jazz, has an immense love for music and acting. “I think of the two as a marriage and I am the child born from that marriage,” she says. “Music takes me to another place and gives me the ability to communicate with people who want to take a journey to another place with me. Acting adds to that journey and gives texture and definition to the overall experience.” 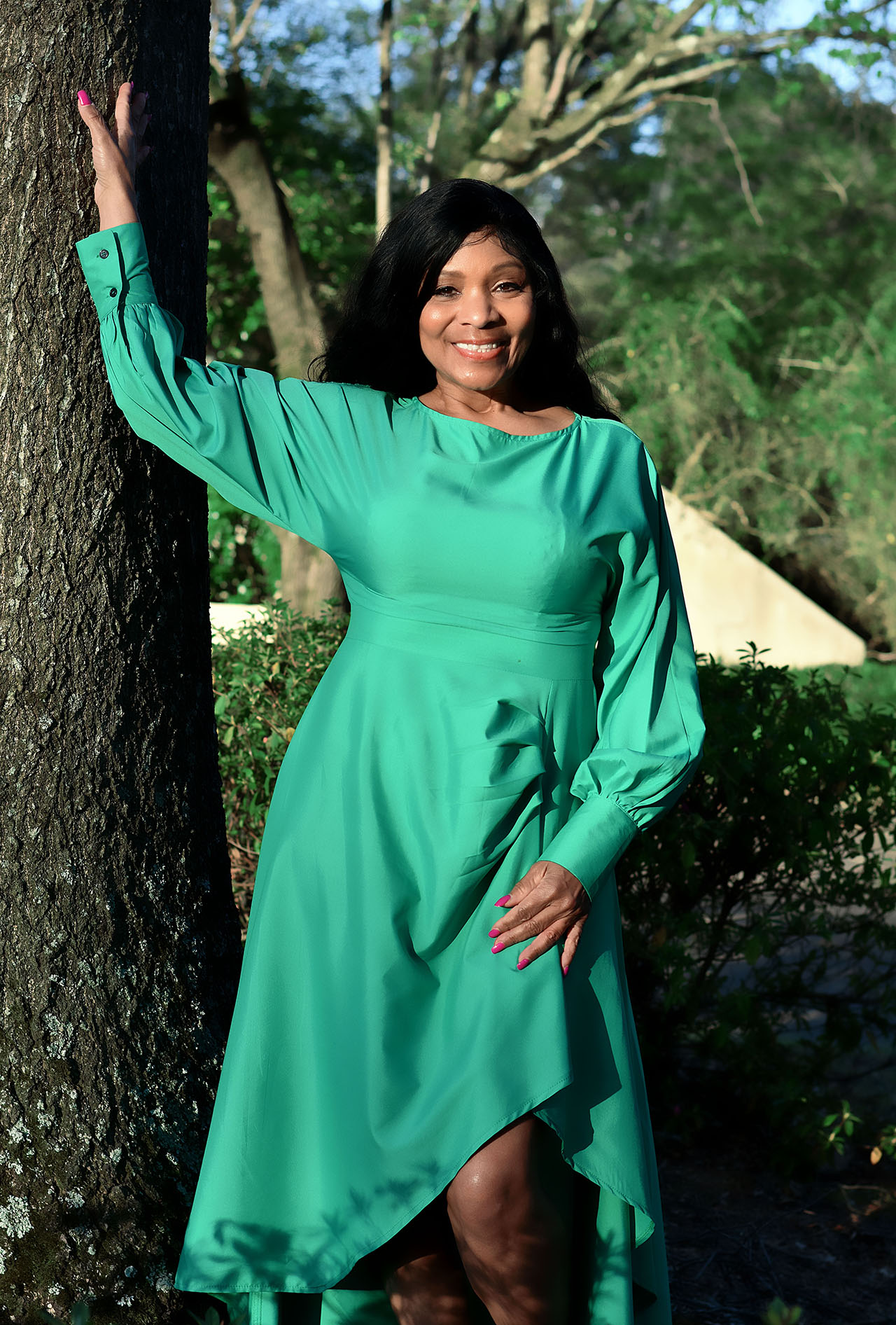 Beverly was eight years old when she made a promise to herself that she would be on stage. So as an adult, she traveled to Las Vegas to sing her favorite jazz records and connect with people in the industry. Later in life, she was offered an opportunity to act. While unsure of what this new chapter would bring, she decided to pursue acting with the same dedication she gave to her music. For four years, she worked countless hours with her coach Sharon Coleman to get better at her newfound love. In 2015, she made her debut on stage in Wrags to Ritches, where she was given the title of co-star. 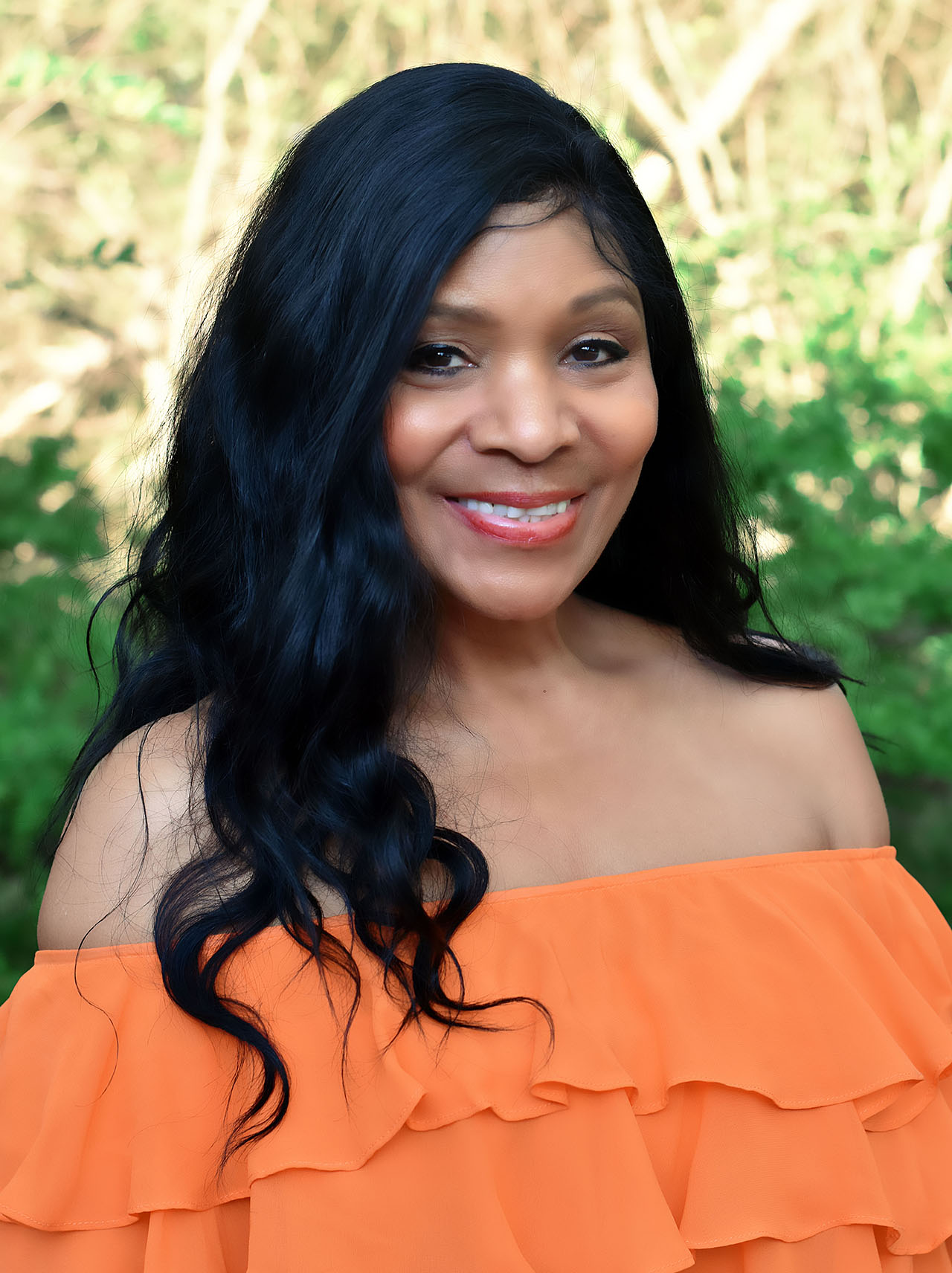 This past May, Beverly performed at the Halloran Center for Performing Arts & Education in Memphis, Tennessee as part of a Stand-Up Shelby County Fundraiser. The fundraiser benefits the nonprofit Mrs. Budget Boss, which works to end debt and poverty by working with youth in underserved communities. She will be going back to the studio to create new music and will continue to pursue her acting career. She hopes to audition for new roles, whether that is a movie or a stage production. “When I’m performing as an actor I love getting into character, I leave Beverly at the door and I become that character, this is at both a physical and emotional level,” Beverly explains. “The ability to share that character’s essence with the audience is amazing and one of the best experiences an actor/actress can have in a performance.”