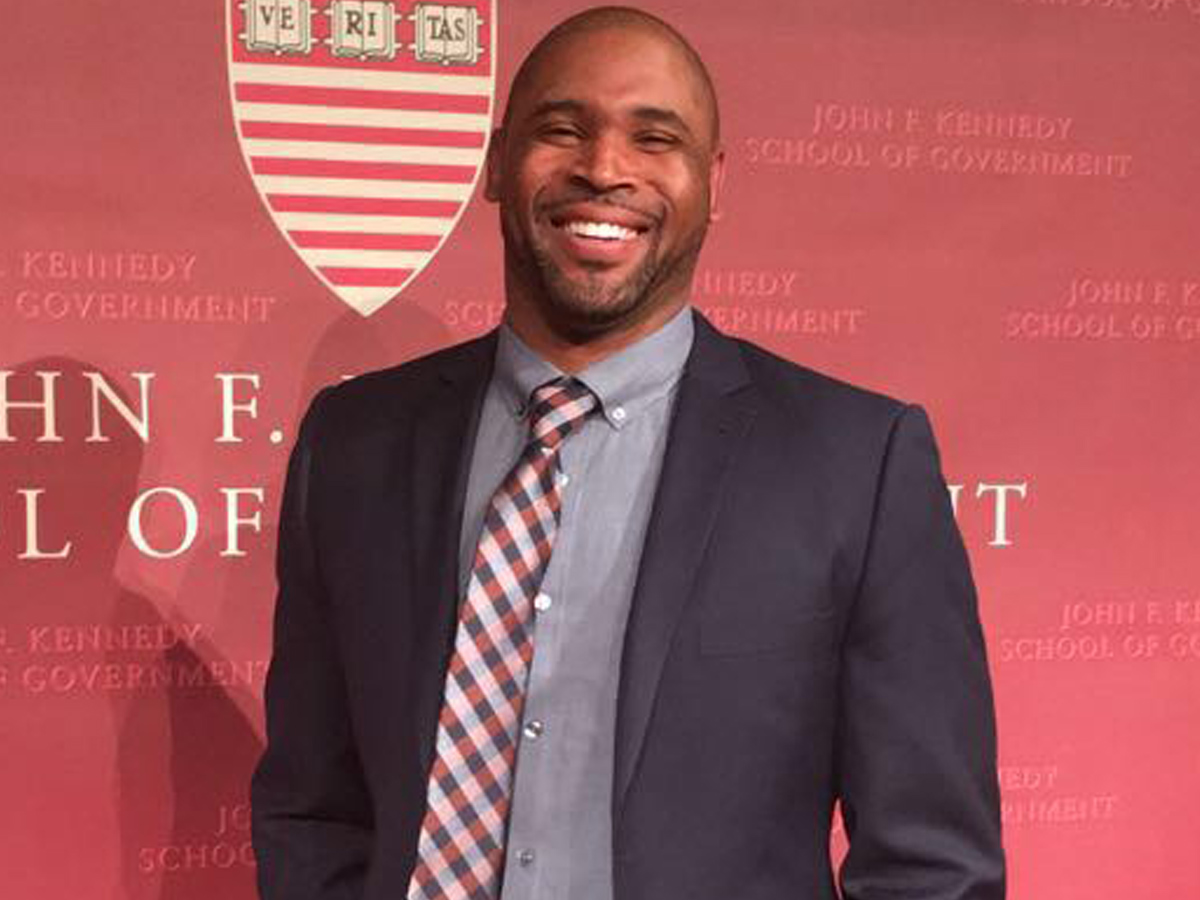 DeShon Hardy is a filmmaker who believes his true craft is writing. “My style of writing is painting pictures with my words, allowing my audience to envision everything they read,” he says. “My strength is creating characters who leave everlasting impressions, which helps every story develop.” DeShon is from Neptune, New Jersey, where celebrities like Jack Nicholson were born. He is a product of the northeast hustle and grind.

After recovering from torn knee ligaments that ended his football career, DeShon began to have movielike dreams. He would write his dreams down after they occurred. This inspired DeShon to earn a certificate in screenwriting from the New York Film Academy. 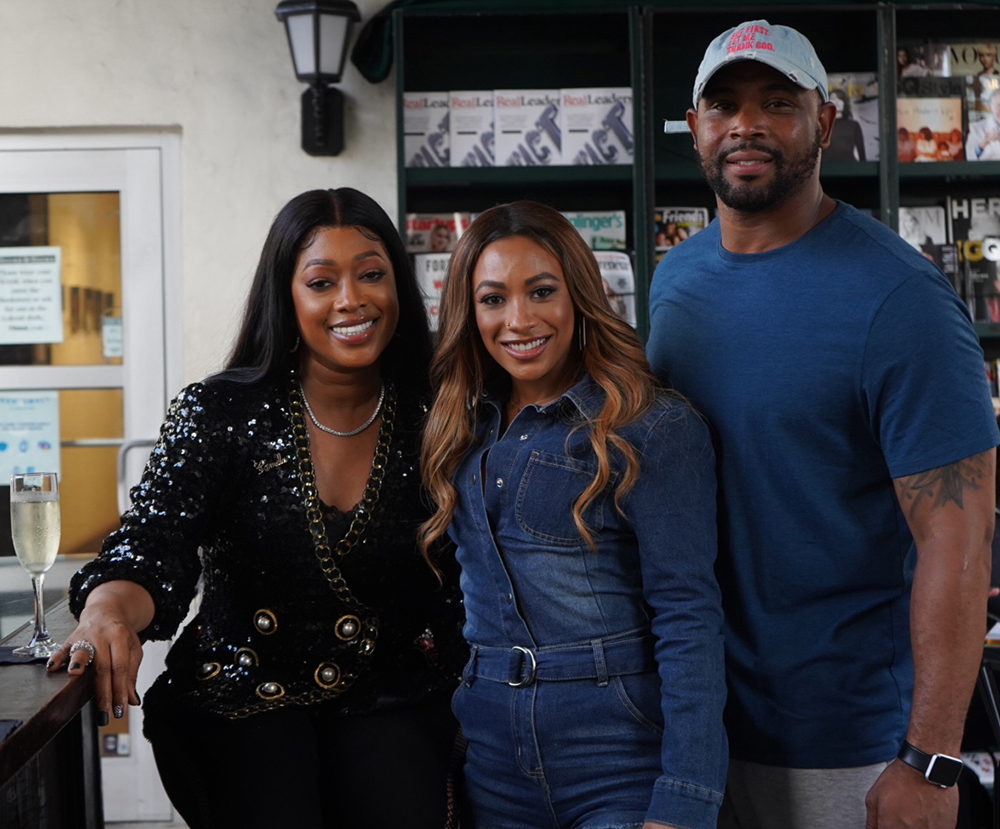 Trina with Asia’h Epperson and DeShon Hardy on the set of “Dear Best Friend.”

DeShon believes his films can have a global impact, and that too often the entertainment industry underappreciates black voices with “amazing storytelling abilities.” His new project – A Message from Brianna – will star NFL player Vernon Davis and Greenleaf’s Asia’h Epperson. He calls it the “first urban possession film.” “Typically, when you hear ‘horror film,’ you think of monsters, but in this film, the sins of family members create horror for this couple,” he explains. “The urban, hip hop vibe in this film is something we have never seen before.” 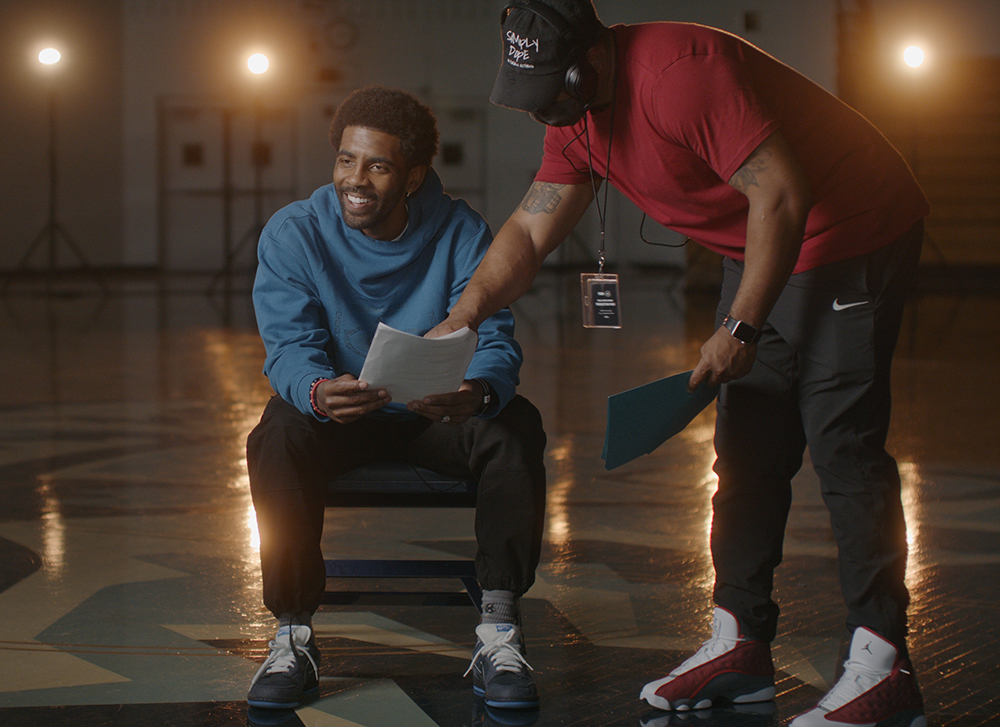 In addition to A Message from Brianna, DeShon will be releasing another project this fall. It is a thriller titled Dear Best Friend. The cast includes Andra Fuller, Asia’h Epperson, Jeremy Meeks, Angel Love Davis, Dennis “LA” White, Genise Shelton, Vernon Davis, and Ashley Rios. “I also teamed up with PlayersTV, led by Chris Paul of the Phoenix Suns, to direct multiple television and film projects this year,” he says. “One of the projects will be the docuseries, executive produced and narrated by Michael Vick, called “The Evolution of the Black Quarterback”.