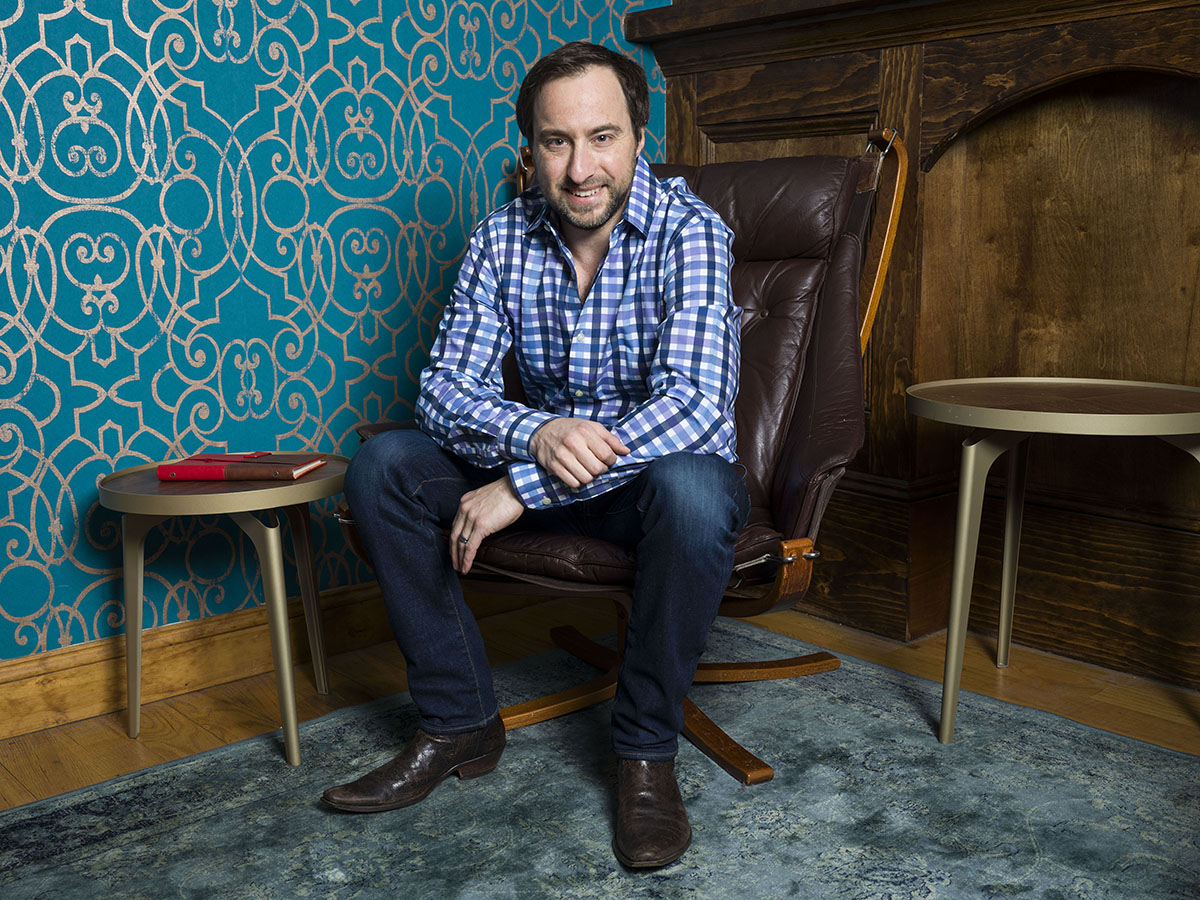 “Look within yourself to tell the story that makes a difference.”

Josh Merwin is a creative photographer and filmmaker from Houston, Texas. He attended the University of Colorado and currently resides in New York City, where he has lived for 14 years. “I’ve got southern hospitality, with a love of outdoors, mixed in with a sprinkle of that NYC can-do attitude,” he says. Josh uses his creative talents to create “unique sports imagery.” His work has appeared in ESPN The Magazine, Sports Illustrated, and the New York Times. He recently got into filmmaking as well. He recalls a photo essay project he completed in 2006 for a University of Texas baseball player who needed and received an organ transplant. The project became a feature-length documentary titled A Gift For Life. Josh hopes the film will greatly benefit organ donors.

In June 2021, he will launch the Houston International Sports Film Festival (HISFF). The festival will give filmmakers a platform to tell their stories and launch their careers. “Being an independent filmmaker can be incredibly rewarding, but it is important that you look within yourself and channel the drive needed to tell a story that makes a difference in the world,” he says. “I know what it takes to scratch and claw your way to just finishing a film, let alone getting it out into the world.” 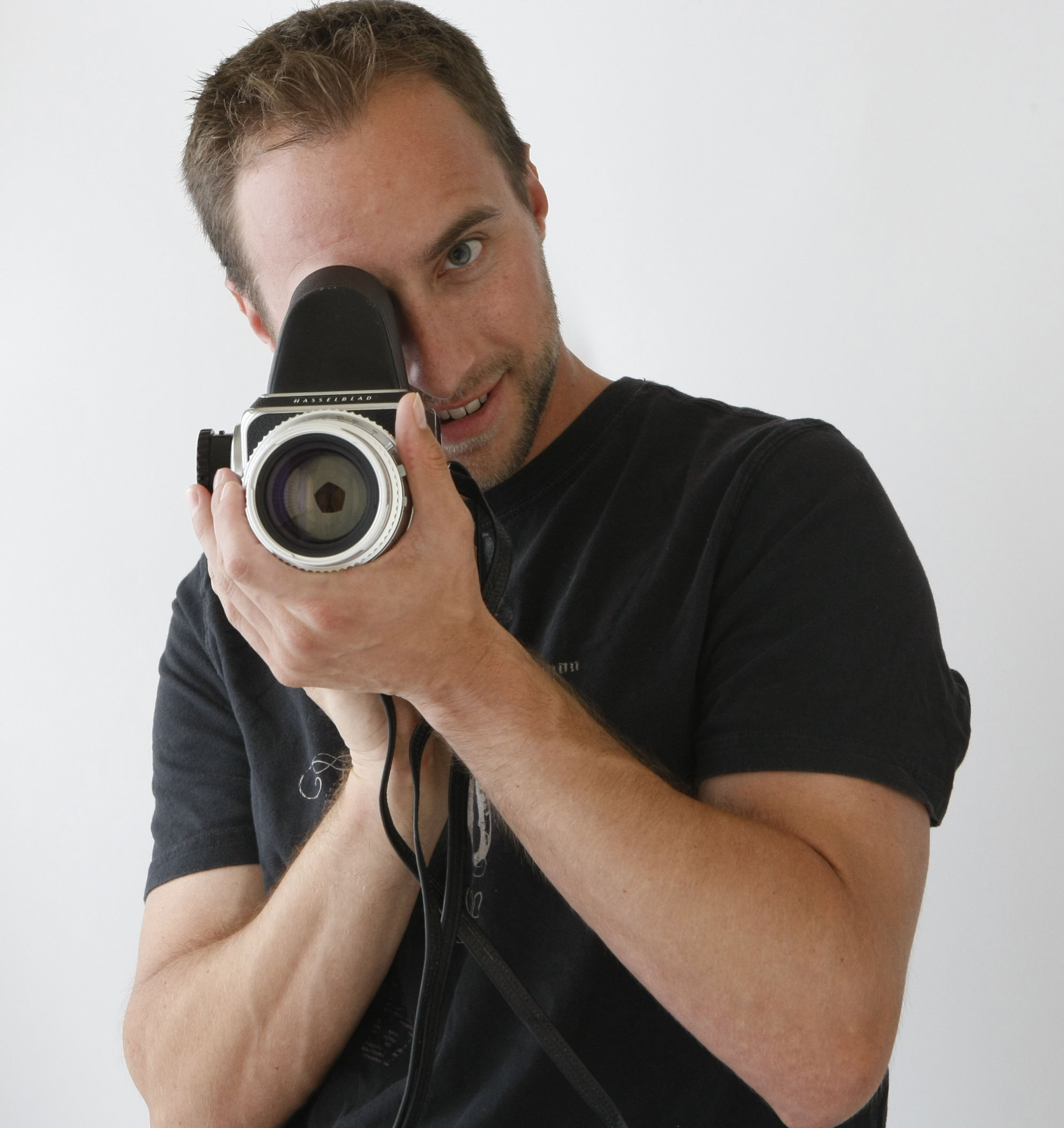 With the HISFF, Josh will provide an opportunity to engage with sports and art in new and exciting ways. He hopes the experience will teach the younger generation to treat everyone equally and that their dreams have no limits. Josh believes sports and music are both tools for change. The festival will include content that celebrates athlete and music activists who paved the way and broke barriers for current and future activist entertainers to speak up and act out against injustice. “This will allow us to also focus on the effects music and culture have had on sports and vice versa,” he adds.

Josh plans to move from New York City to Houston in the near future. “My family and I have spent 14 wonderful years in New York City and we have now decided to move back to Houston to launch the HISFF and to be closer to our extended family in Texas,” he says. “We’ve been able to make incredible progress the past few months in a very difficult situation and I plan to hit the ground running with the festival once we are settled in Houston.” Leading up to the festival, he plans to create a virtual weekly interview series with actors, athletes, and creatives in the sports and entertainment world.

He says he is currently taking submissions for the festival and will create a short film competition for college-aged filmmakers. Young filmmakers will be prompted to create short films on the first black athletes (in a specific sport) at their university. “We think these will be very powerful films and will allow the passionate collegiate fandom to take a step back and look at how it has dealt with race and equality in the past and present,” he says.

To learn more about Josh Merwin and the Houston International Sports Film Festival, visit joshmerwin.com and follow his Instagram.