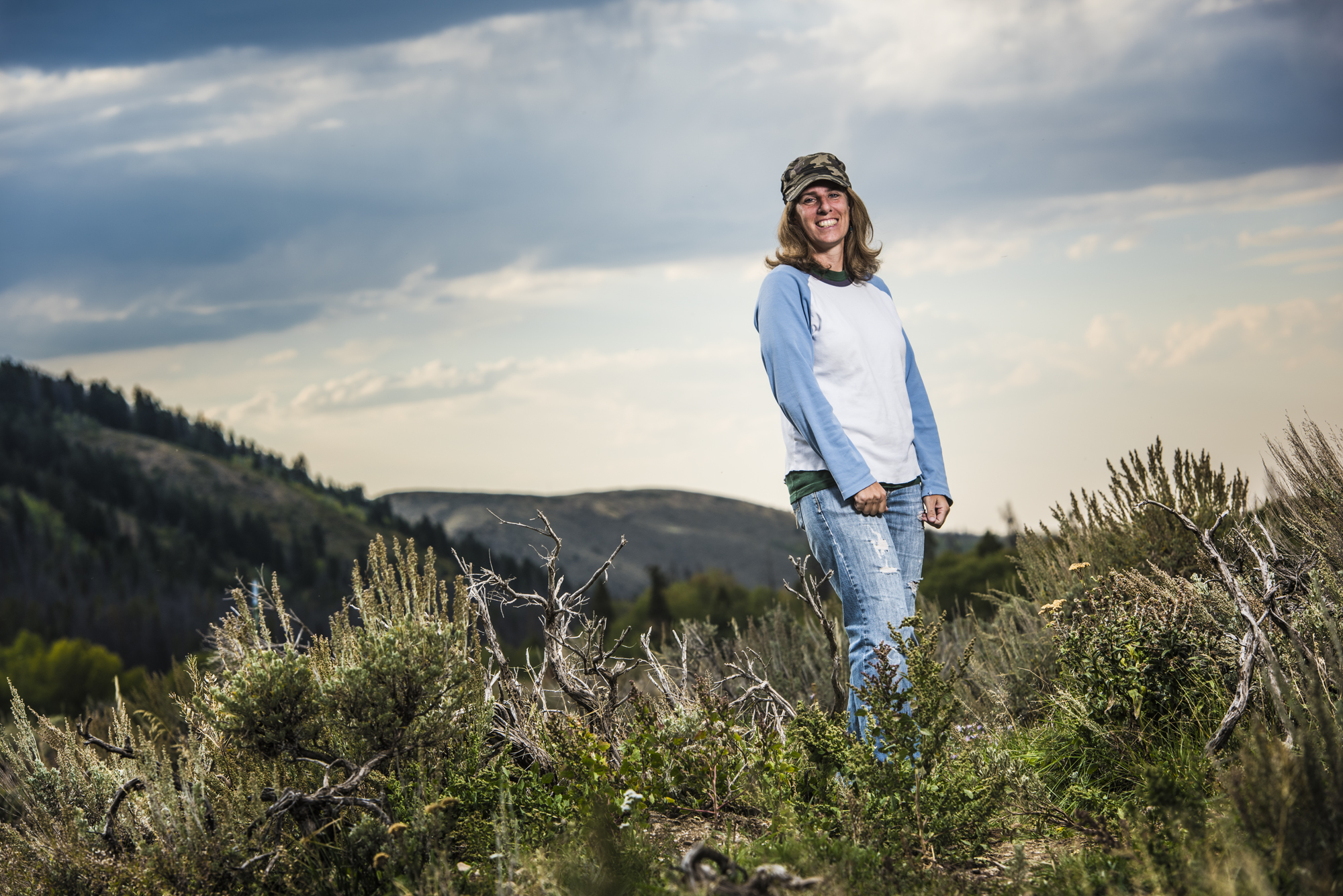 Lauren Meyer on location in Wyoming for The American Dream Project.
Photo by Todd Williams.

Lauren Meyer grew up dreaming about being a director. In the ’90s, she began her career as a production assistant for Roseanne Barr and Tom Arnold on their various projects. Today, she’s an Emmy nominated director and filmmaker who has credits on dozens of networks, cable channels, and digital platforms. “I have always loved being part of a creative team,” she says. “It’s inspiring to collaborate with people who are passionate about their craft. I focus on creating stories with beautiful imagery. I want to tap into your emotions and make you think and feel. Whether the project is scripted or unscripted, any project I work on needs to be authentic.”

Along with directing, Lauren also works as a camera operator and director of photography (DP). “As a director and DP, I believe it’s important to understand what it takes to put a project together technically, business-wise and creatively,” she explains. Working her way up from production assistant to director has been a journey that enabled Lauren to learn about what it takes to bring a project from concept to delivery. This training has allowed her to work with talented creative professionals in all areas of the business. The team at her production company, Tumbleweed Pictures, is comprised of these talented and passionate individuals. Together they have the experience and confidence to take on projects, big and small. 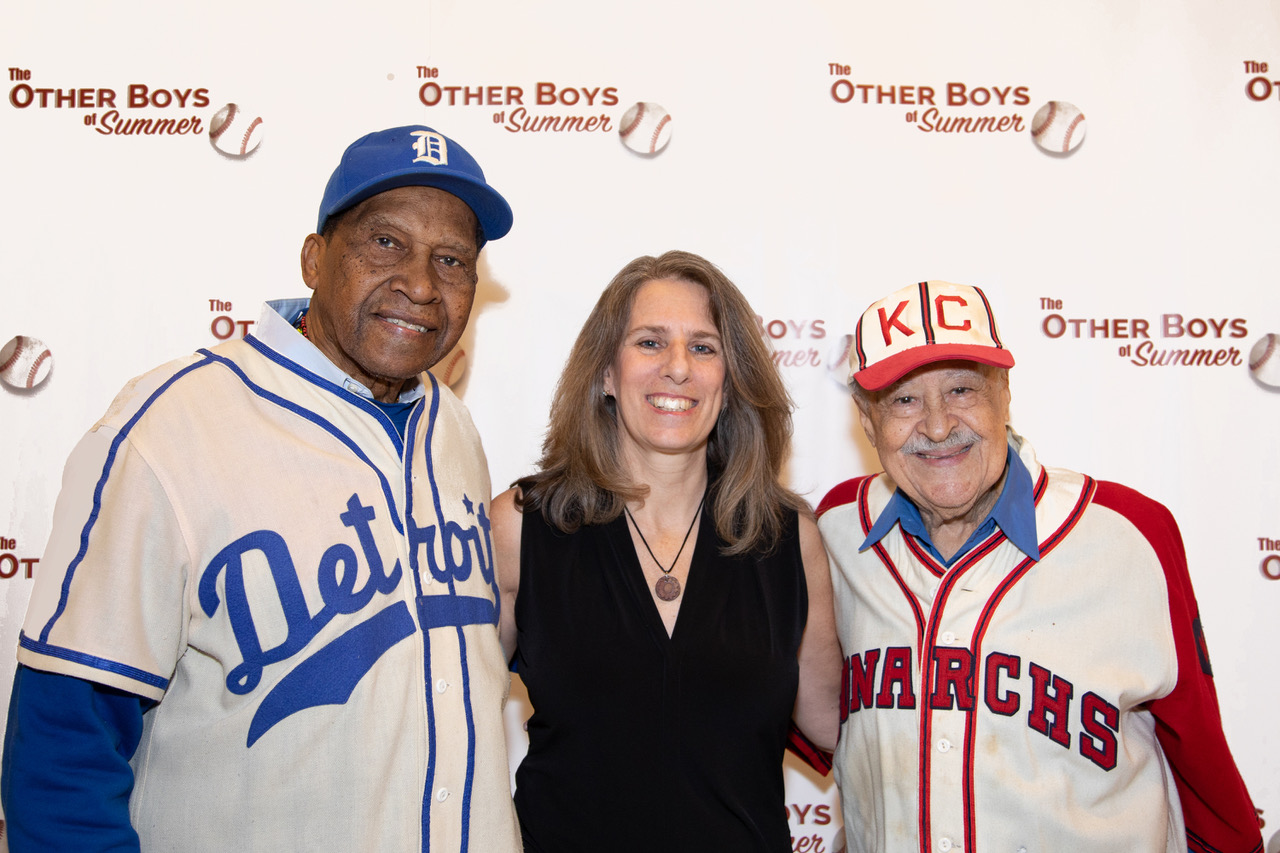 From left: Pedro Sierra, Lauren Meyer, Jim Robinson at the NYC premiere
of The Other Boys of Summer. Photo Courtesy of The Cooper Union/Marget Long

In 2014, she directed the documentary series The American Dream Project. The American Dream Project was a grassroots indie-project that was shot without any guaranteed distribution. The series was picked up by Netflix (now available on Amazon Prime) and was nominated for an Emmy. The series follows two friends who journey across America to explore if the American Dream still exists and what it means to people around the country. Her interest in telling authentic American stories has greatly influenced her latest project, the documentary The Other Boys of Summer.

“The Other Boys of Summer explores civil rights in America through the lives of former Negro League baseball players,” Lauren explains. “The film is narrated by the legendary Cicely Tyson and features never-before-seen interviews with the trailblazers who played alongside Jackie Robinson and changed baseball and America forever.”

“I’m fortunate to be able to create content that provides people with an escape from their everyday lives, whether it’s for 5 minutes or 2 hours.”

The Other Boys of Summer is currently making its rounds in various communities and organizations. To partake in diversity, equity, and inclusion efforts, Lauren has created a program for organizations to view the documentary and discuss the film and issues that we are facing today. The program includes a screening of the film and a panel discussion with Lauren.

She says it has sparked conversations among people of all ages and demographics. She is proud of the positive reactions and sees the film as preserving the legacy of these men and women. “It’s a human story that offers an alternative to the negative news we’re bombarded with daily,” she explains. 2020 is the 100th anniversary of the Negro Leagues. These men and women fought racism and segregation to play the game they loved. They changed America by pursuing their dreams in spite of the challenges they faced and gracefully reflect on their experiences with pride. 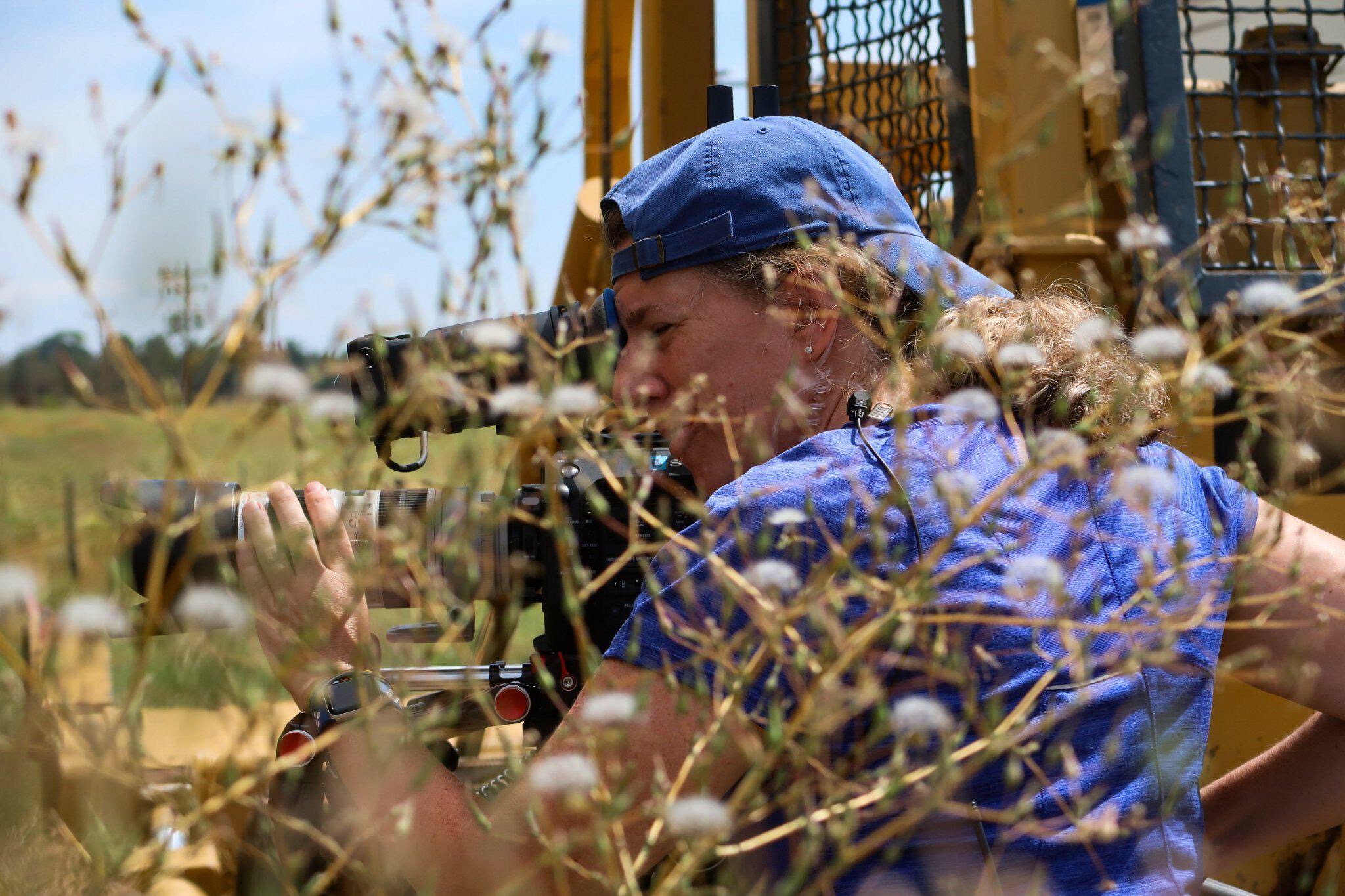 Lauren Meyer on location in 2019. Photo by Alyssa Pinter.

The Other Boys of Summer program has been embraced by Major League Baseball (MLB). It was featured at the 2019 MLB All-Star game as part of their diversity and inclusion activation. “Many MLB Youth Academies have experienced the value it provides by connecting the history to current day issues,” Lauren says. Spartanburg, South Carolina and Rocky Mount, North Carolina have embraced The Other Boys of Summer in their communities and schools to bring people together and have an open dialog. Companies like AT&T, P&G, TPG and GE Aviation have also found the program valuable to their organizations. She is working to create a digital/remote version of the program to reach a larger audience.

Lauren is currently in talks to direct her next documentary and scripted projects. Lauren says her passion is storytelling. She is always looking to create compelling stories that will connect with people. “I’m fortunate to be able to create content that provides people with an escape from their everyday lives, whether it’s for 5 minutes or 2 hours,” she says. “Sharing people’s stories (fact or fiction) is critical for my personal happiness. Seeing people react and connect to the story you are sharing is fuel for the soul.”