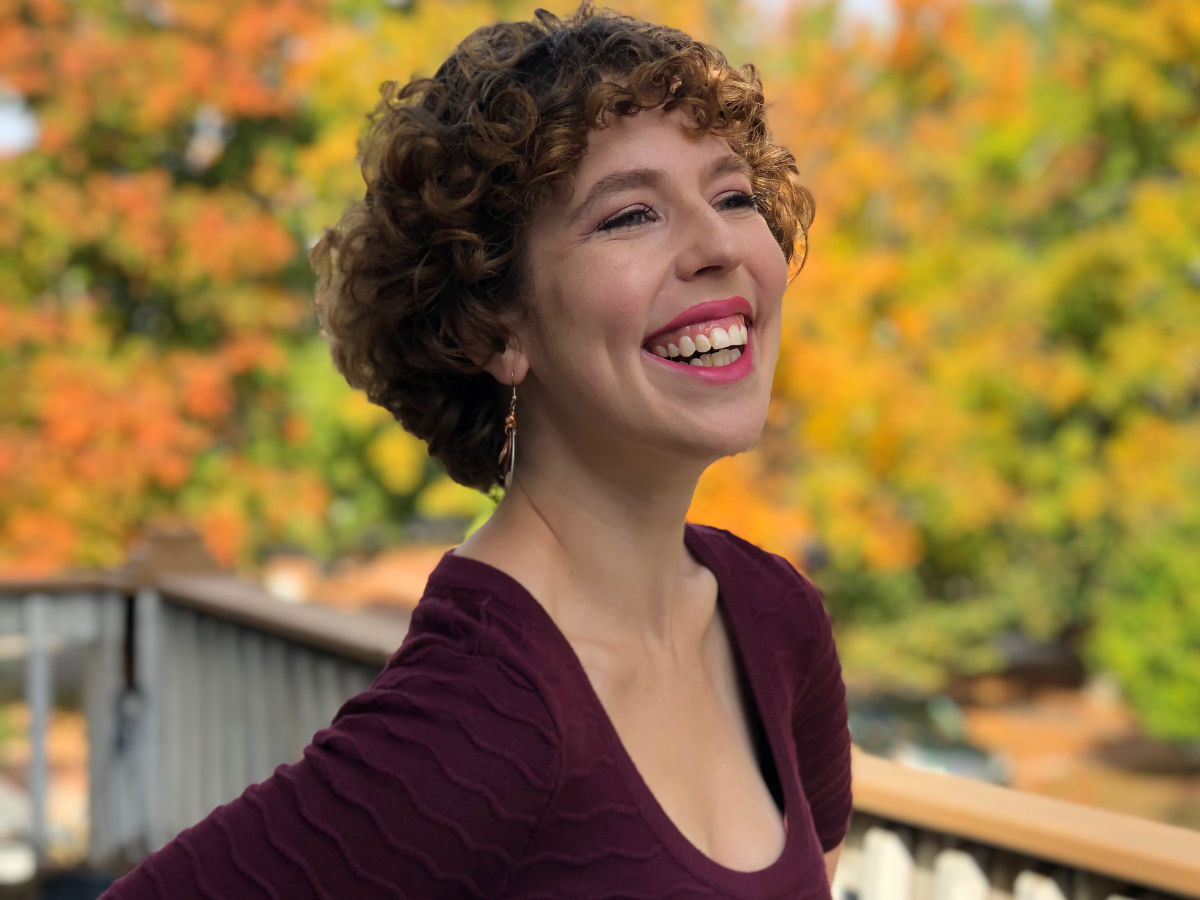 “Theatre connects us deeply with our history and community.”

Louise Keeton is an Ashland, Virginia, native of many talents. As the founding artistic director of the Whistle Stop Theatre Company, Louise creates stories that educate, empower, and inspire people to create real-world change. “When we share stories, we are able to empathize all the more deeply with one another and when we empathize with one another, we can imagine a better world where everyone is included,” she says. 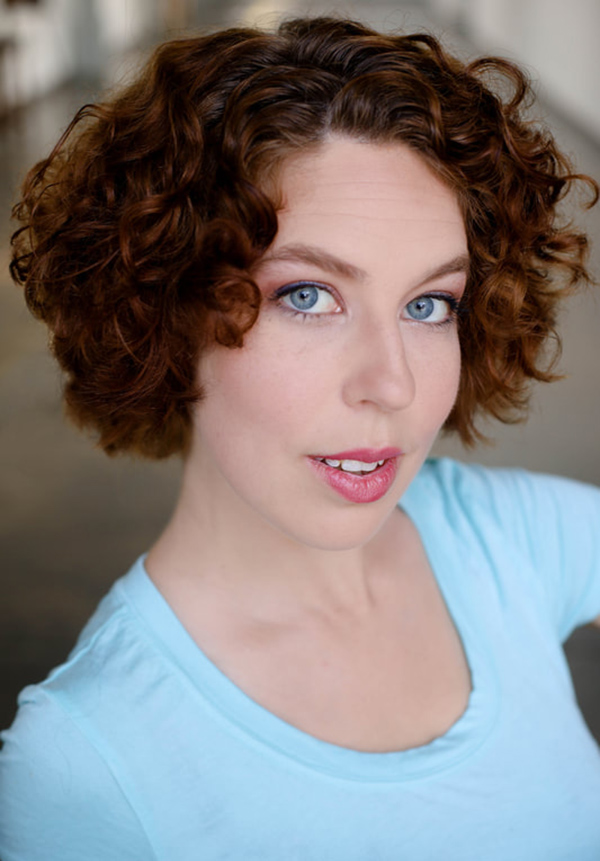 The Whistle Stop, also based in Ashland, performs literature, fairy tales, and moments in history from the perspective of what they may mean for audiences today. This includes Cinderella: The Fairy Godmother’s Tale, which had a run in New York City.  Before the pandemic, the theatre was planning a one-day festival with three performances. After the pandemic, Keeton and her troupe had to rework their ideas.

They decided to tell the story of Anne Frank. They thought about how people might feel during the pandemic and picked out six of her diary entries that perfectly captured feelings of isolation, frustration, and hope. Actress Kadyn Noelle Bunting, who plays Anne Frank, recorded Ann’s diary entries through her webcam. The webcam was used as her diary. This was a way for the Whistle Stop Theatre Company to use digital media in a unique way that felt modern as well as authentic to the story. Since the summer, the Whistle Stop has produced The Suffrage Flag to celebrate the 100th anniversary of the 19th amendment, and has distributed Story Time With Doc Jana by Dr. Tiffany Jana. “These digital efforts have connected us deeply with our history, modern literature, and our community,” she says. 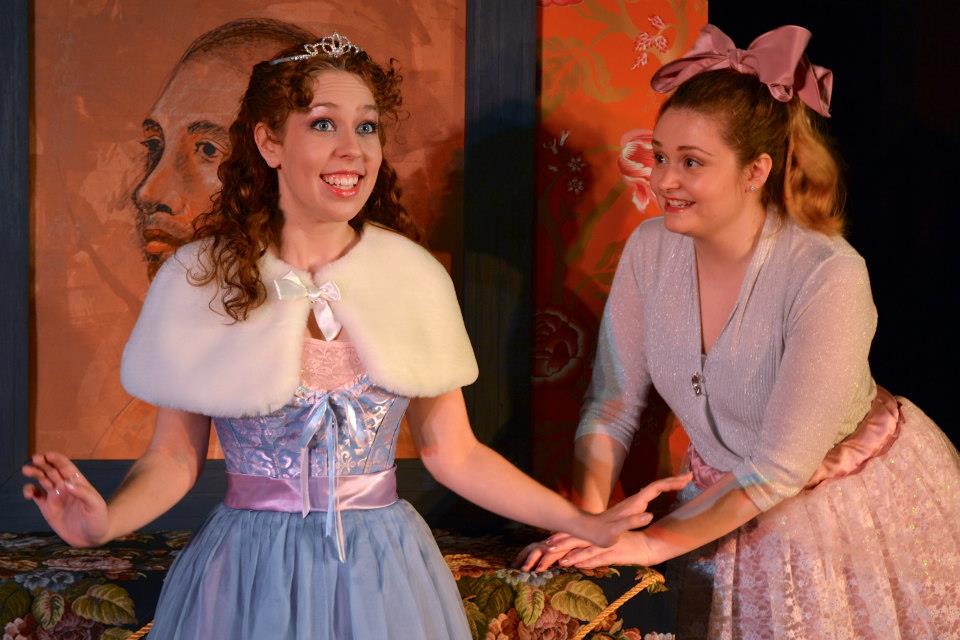 Louise Keeton stars in Cinderella: The Fairy Godmother’s Tale, which had a run in New York City. Louise was the playwright for the production. Photo by Andrew Keeton.

Louise says that she and the company miss live theatre and are aware that their audience does too. Whistle Stop is collaborating with the Ashland Theatre and the Hanover Arts and Activities Center to put on a live production of Grief, Guilt, and Paranoia: The Madness of Poe. The production will take place on the lawn of the Hanover Arts and Activities Center on October 16, 23, and 30 at 5:00 PM.

The production will bring the works of Edgar Allan Poe to life. Louise adapted the production and will serve as the show’s producer and director. “Even in a pandemic, I can’t imagine a reality where I am not creating,” she says. “Even though Grief, Guilt, and Paranoia: The Madness of Poe is my next theatrical production, it most certainly will not be my last.”