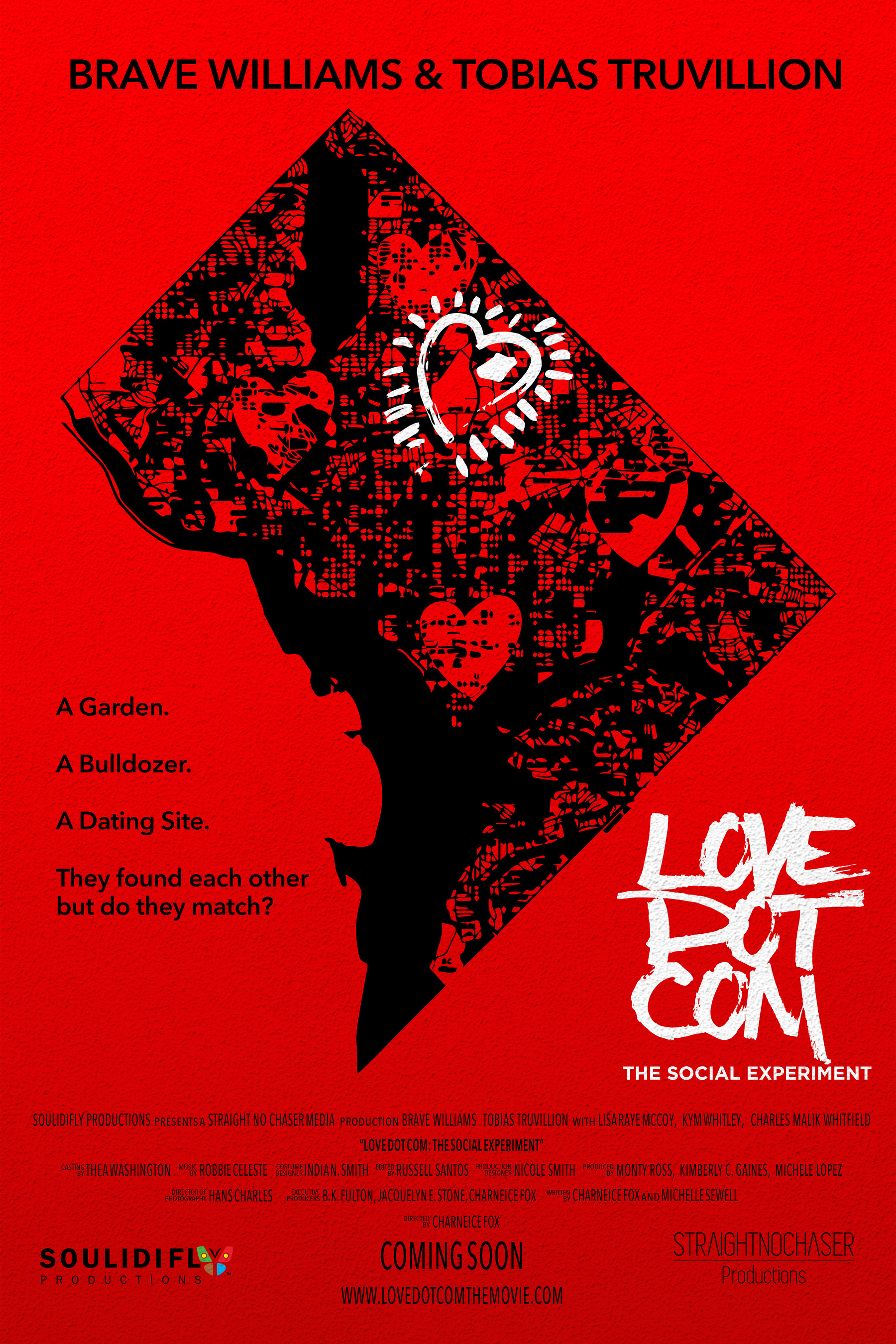 The soundtrack is a love letter to fans.

For the past few months, Robbie Celeste, the versatile self-described “celestial-being turned musician” has been creating the soundtrack for the upcoming romantic-comedy, Love Dot Com (LDC).

The film Love Dot Com is a fresh look into the difficulties of modern dating and figuring out what we want in our relationships. Mix love in with commentary on gentrification, financial literacy, and healthy eating, and LDC is a film cut right for the times we live in today. The soundtrack is no different. In fact, it may be one of the best since Boomerang. Why make that comparison? The soundtrack for Boomerang highlighted the sound of early 90s R&B and Hip-Hop while introducing new players to the game. The Love Dot Com Soundtrack not only captures the feel of today’s R&B and Hip-Hop but introduces the world to Robbie Celeste’s futuristic sound. His music has the potential to influence the playlist of the next decade.

Robbie’s creative process is unique. He is a self-trained musician, performer and sound engineer. He can play five instruments and work on all the standard mixing systems. SoulVision Magazine had an opportunity to watch his creative process in a small studio in Richmond, VA. Robbie started by looking at the sound and mix monitors. Scenes from the film Love Dot Com are playing on a monitor. Robbie is watching everything intently.  You can see the gears turning in his head as he starts to bob and sway. He smiles and heads into the booth to sing some lyrics, “. . . I’m not thinking about you baby tonight.” The lyrics are coming to him; some of it sounds like another language. “I’ve been hearing your text/ curving my ex . . . for you . . . just for you, you.” This song would later be titled, “Pick It Up.”  He takes a break and  starts to play around on a drum pad. The electronic bleeps are reminiscent of Kanye West’s 808s and Heartbreak. The dreamy guitar and atmospheric synth pads create a sense of a euphoric romance budding between the two leads. Robbie compiled a hit song out of thin air! All of us are amazed as we nod our heads to the hypnotic composition. That’s his process. He might just be celestial.

Another song he prepared for the soundtrack, “High Speed,” is what happens when the two protagonists from the film first meet each other. She’s not feeling him, but he’s feeling her. We all have been in that situation at one time or another. The record is fast paced, replicating the urgency that one feels when they want to be with someone but can’t find a match.

“Glow Mission” has a classic, four-to-the-floor beat. The two protagonists get loose. There is no letting up now. The funky bass is infectious. There’s a slinky feel to it all.

“Titanic” is likely going to be the lead song. It could become one of those records that defines a career. It eases up on you with a hook that is both cool and poetic:  “You jump, I jump, that’s Titanic.” The lyrics in the hook are a play on the tragic ship we learn of in life while flipping it into the leap of faith that one takes with any genuine romance. It could be tragic or it could be great?  You won’t know unless you try. That’s Romance. That’s Robbie Celeste.

The soundtrack, releasing sometime in February or March, is a love letter to fans. It’s modern, fresh and futuristic. It has the power to immerse and captivate its audience to get into their feelings or just dance the night away. The soundtrack is a great companion piece to the theme of the film: be yourself and you will find true love.