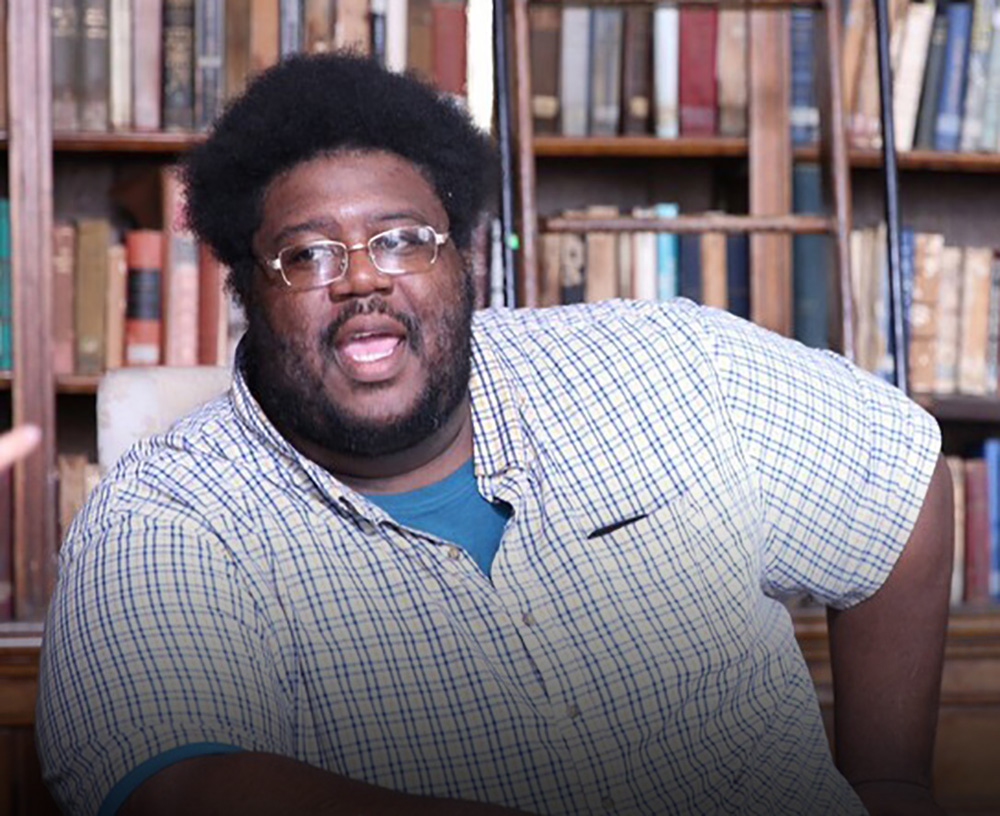 “We have to face the reality of racism or history will just repeat itself.”

Menelek Lumumba was born and raised in Denver, Colorado. He fell in love with film after seeing Boyz n the Hood at 9 years old. “I didn’t know how to do it, but I knew I would dedicate my life to finding out,” he says. His directorial debut, 1 Angry Black Man, was released on video-on-demand and DVD earlier last month with critical acclaim and positive reception from audiences worldwide. With cinematographer Hans Charles, Menelek has created a work of art that is striking a chord with viewers, especially white viewers who are working on understanding their privilege. The film essentially explores what it means to be a young black man in America and feeling like the world is caving in around you. Menelek says the film’s inspiration is both practical and philosophical. “I have played with this idea for years. Can you keep a modern film audience in one space for 90 minutes? Let’s see how far this medium can go,” he says.

“The film is really about the power of conversation; no one talks like we should today.”

Due to 1 Angry Black Man’s heavy subject matter, Menelek would like his next film to show people he can create something lighter. He has an idea for a Christmas movie. “It’s a simple Christmas story seen through the eyes of an 11-year-old kid,” he says. Menelek is always writing and spends an hour a day working on screenwriting. “I’m building a real war chest of material,” he explains. “TV pilots and feature films are all in the mix.” He is committed to learning more about how to write for TV. “The scale for TV is bigger, but the character scope can be much more intimate,” he says. “I’m enjoying the process.”

The release of 1 Angry Black Man in early June of 2020 was divine timing.  Although it was filmed years earlier, 1 Angry Black Man helps to put the murders of George Floyd and Breonna Taylor and the worldwide protests for social justice in context for all people who have been traumatized. Menelek believes the jury is still out on the full impact of his film; however, it appears to be riding a wave right now. “The film is really about the power of conversation; no one talks like we should today,” he explains. “Well, people talk, but no one listens. We know so much about mental health. America has been in a constant state of denial about racial oppression. We have to face the reality of racism or history will just repeat itself in new ways.”

To learn more about Menelek Lumumba, you can listen to his podcast with Hans Charles, Back of the Theater, and follow him on Instagram and Twitter.