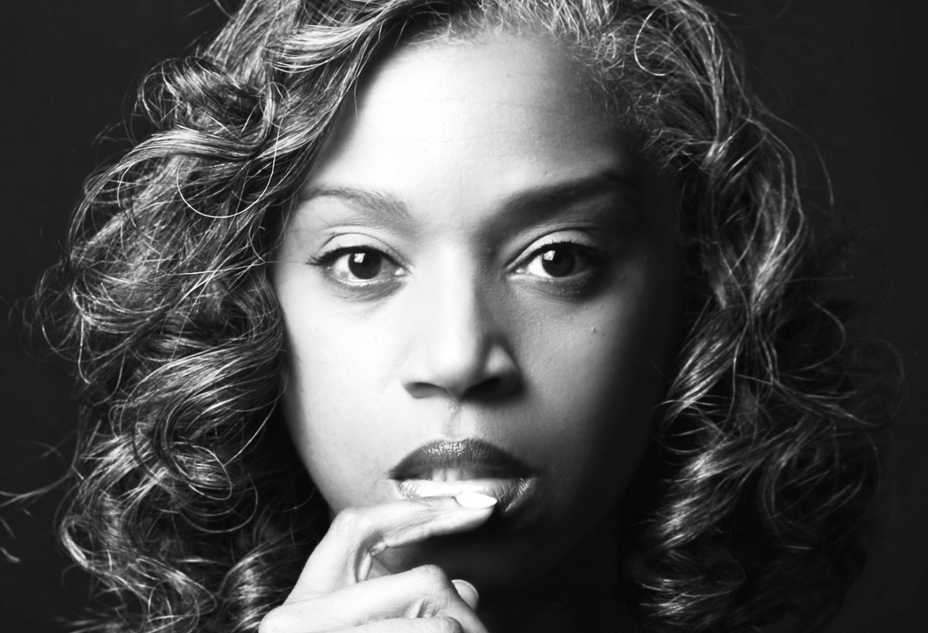 “Ageism is discriminating against our future selves.”

“Rooted in Texas and bloomed into a Georgia peach.” This is how Rolonda Wright describes her geographical journey. She was born in Dallas, Texas, and raised in Lubbock, Texas. In 1993, she moved to Atlanta, Georgia, to find a more kindred community. “One of the many things I love about Atlanta is its thriving film and television industry,” she says. As a child, she was surrounded by singers. She knew she wanted to entertain. “I have always had this burning desire to entertain before an audience,” she says. It wasn’t until the age of 40 that she seriously pursued a career in acting.

Of course, it wasn’t easy. Rolonda is aware that the industry prioritizes the next new young talent; someone they can mold rather than someone who has already lived a life. Going into her passion, Rolonda assumed opportunities for her would be scarce, however, she also believed that there would be less competition for the roles she would be auditioning for. 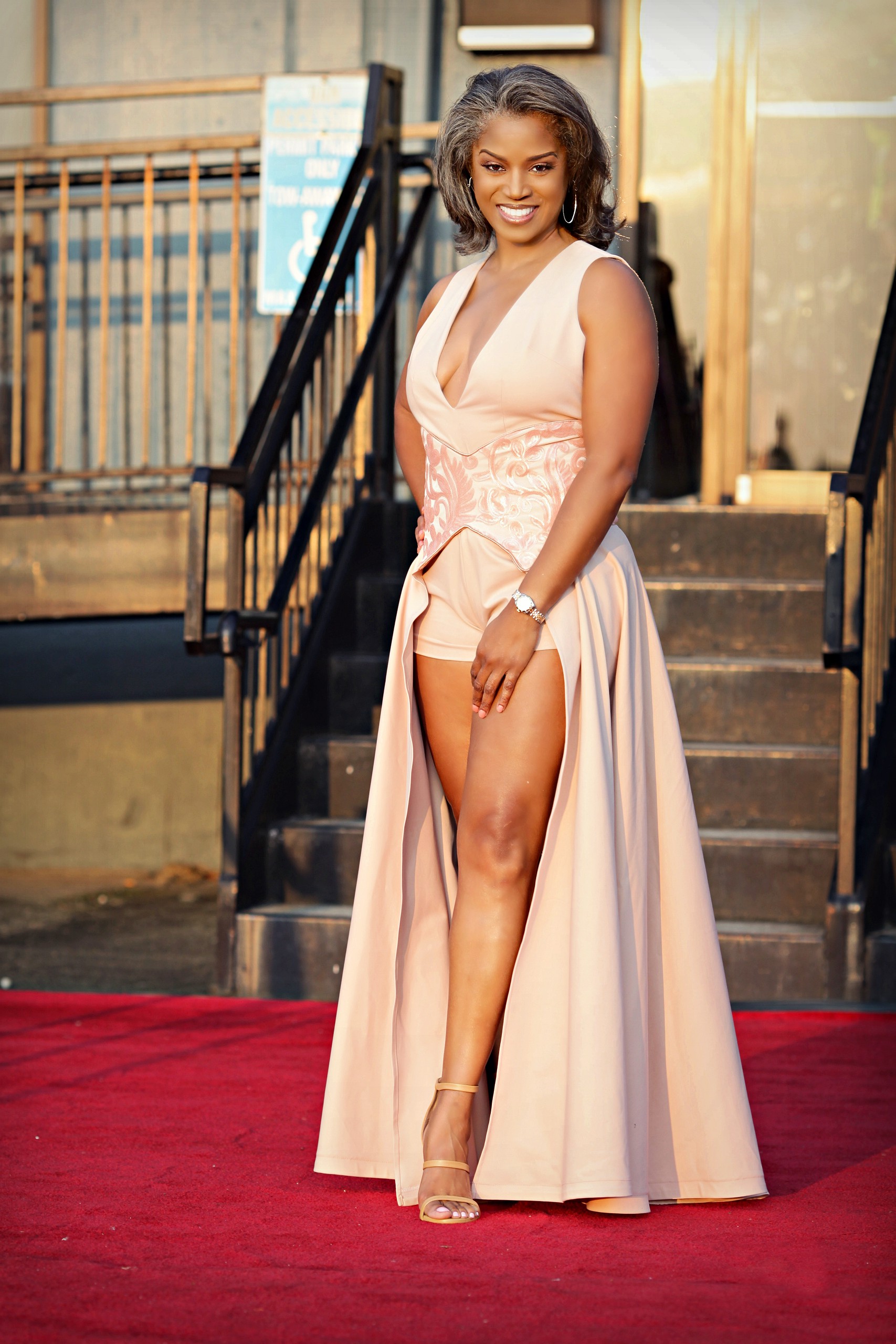 She studied under Nevaina Rhodes and Kristen Shaw for 18 months. Rolonda learned the business of films and the basics of acting. She learned the Meisner and Stanislavski techniques. “While developing my craft, I realized just how disconnected I was with my emotions,” she says. “The techniques gave me the ability to connect with my intuition and articulate my feelings without any reservations.” Through her training, she learned how to take on her fear of public speaking and apply what she learned to her daily life.

After her training, she decided to take a break. At the time, she couldn’t deal with the ageism that she experienced in the business. “That has been extremely difficult for me to accept,” she says. “Eight years ago, I stepped away from the film industry to focus primarily on my real-estate business and self-development.”

“I want my blog to be a lifestyle guide for fearless living and loving an ageless life without any regrets or limitations.”

Now at the age of 52, Rolonda feels more confident to pursue all of her talents. Currently, she is studying under the actor Cedric Pendleton. She is comfortable with who she is. “My sabbatical allowed me to view life through a different lens,” she explains. “It was an opportunity for me to mature and accept my true authentic self without the pressure to be perfect.”

She has realized that with age comes experience and wisdom. “I have developed a balanced perspective on aging by gaining more confidence in who I am as a mature, seasoned woman living under my own terms,” she says. She now wants to address the lack of generational diversity in media and “unrealistic assumptions” that force women, particularly black women over the age of 50, to look for work outside of film and television. 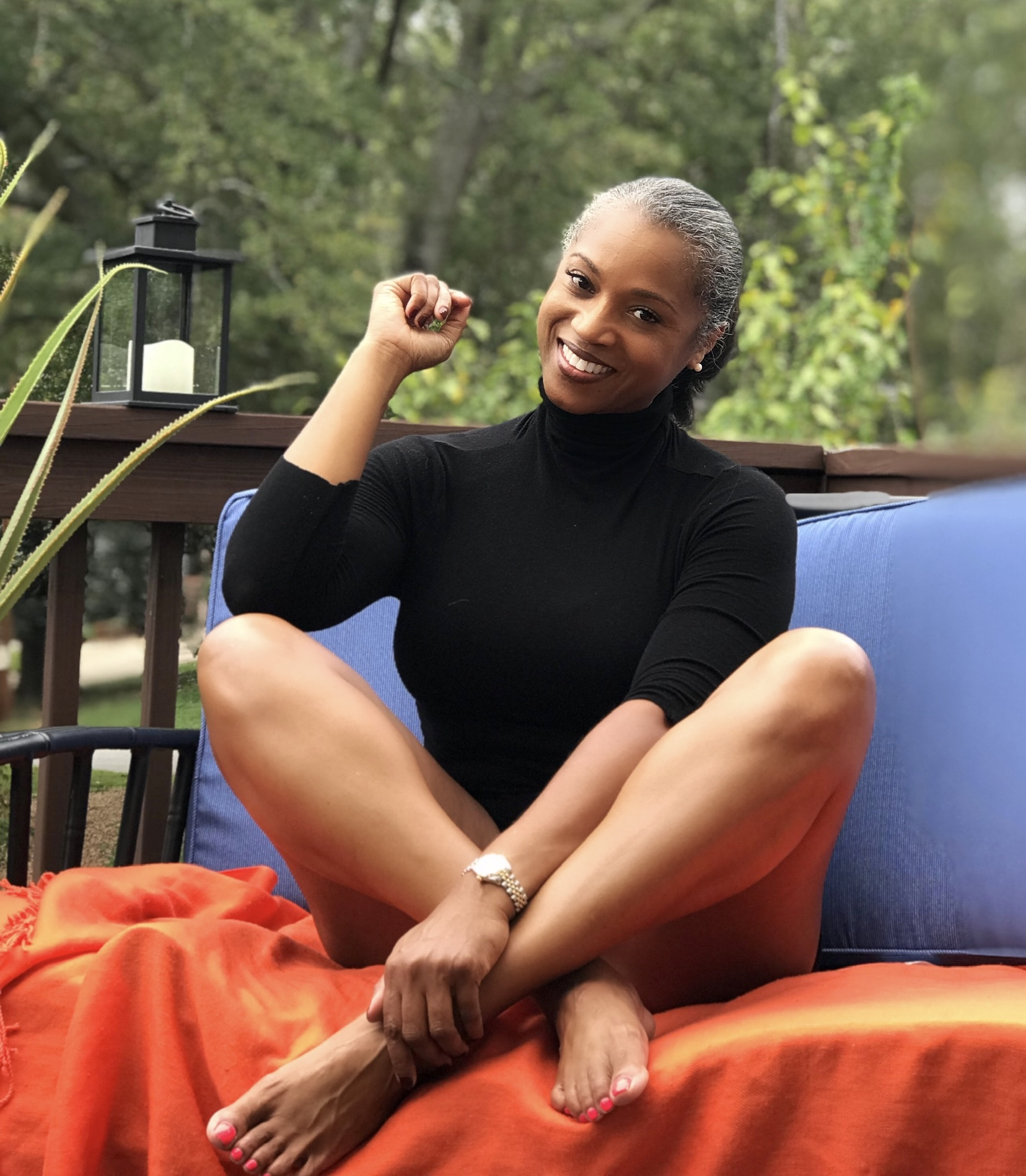 “I want to be a part of a movement that delivers quality content to neglected consumers who deserve authentic representation,” she says. “Now is the time to highlight the positive attributes of aging.” She is now a pro-aging advocate and is working towards launching a new blog that fights against ageism. “I want my blog to be a lifestyle guide for fearless living and loving an ageless life without any regrets or limitations,” Rolonda says. “Ageism is discriminating against our future selves.”