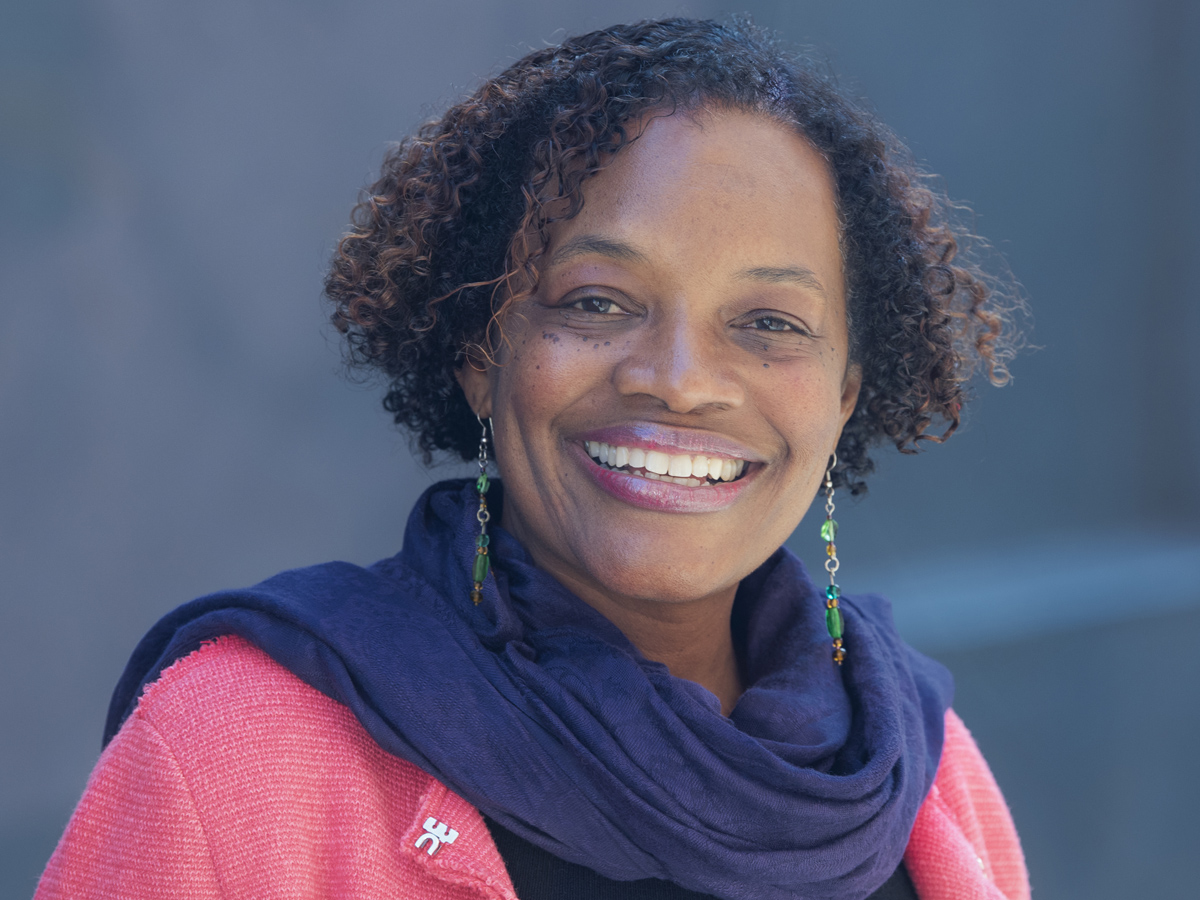 Susan E. Brown, owner of the touring company Beyond the Fog and co-host of the “Beyond the Fog Radio” podcast. Photo by Steven Gregory Photography.

“Shine a light where there is none.”

Reflecting on her early days, Susan E. Brown recalls why she got into storytelling: “I wanted to give a voice to the voiceless, shining a light where there is none, not probing, not as a journalist, but in a natural and personal way that allows for something unseen to be seen at long last.” She started out as a documentary filmmaker and produced eight documentaries. However, they were never officially released. “I needed to focus on my other work,” she admits. She worked for large media companies and created Beyond the Fog in 2011, a touring company that specializes in after-hours tours around San Francisco. She was inspired to create the company after getting one of her father’s (former San Francisco Mayor Willie Lewis Brown Jr.) clients a night tour of Alcatraz. For 10 years, she involved herself in this newfound passion, but then the pandemic hit and she was forced to close its doors temporarily. 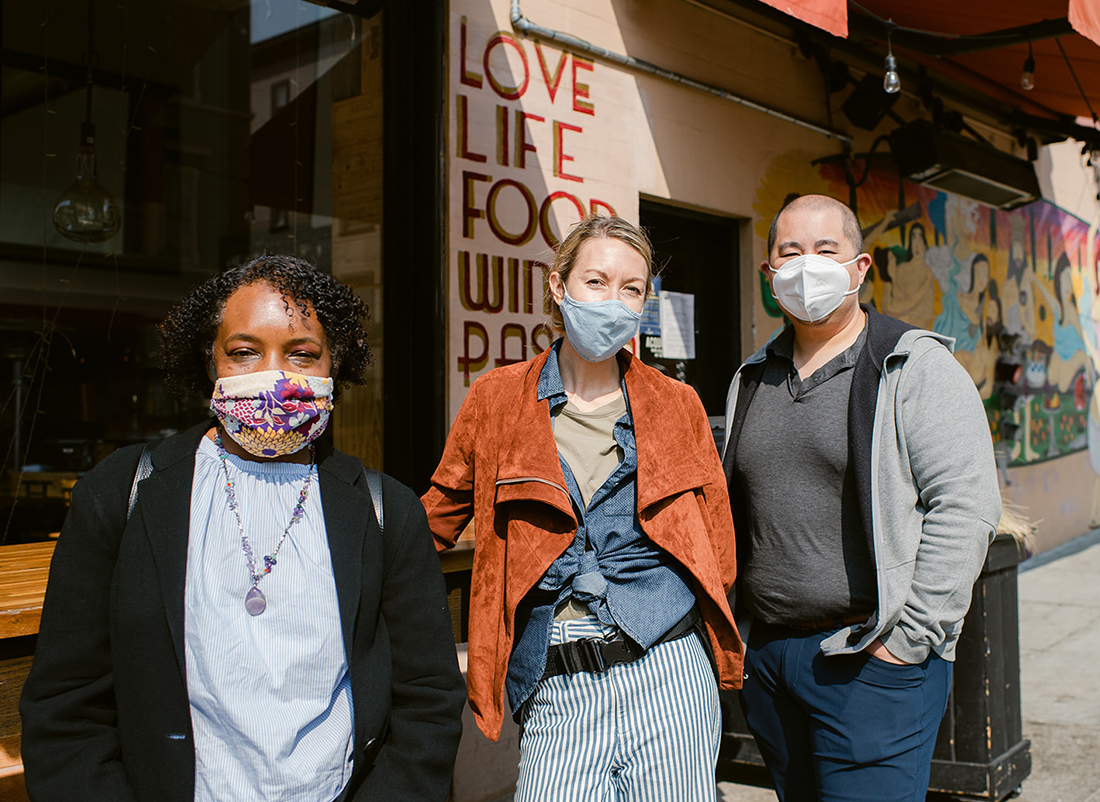 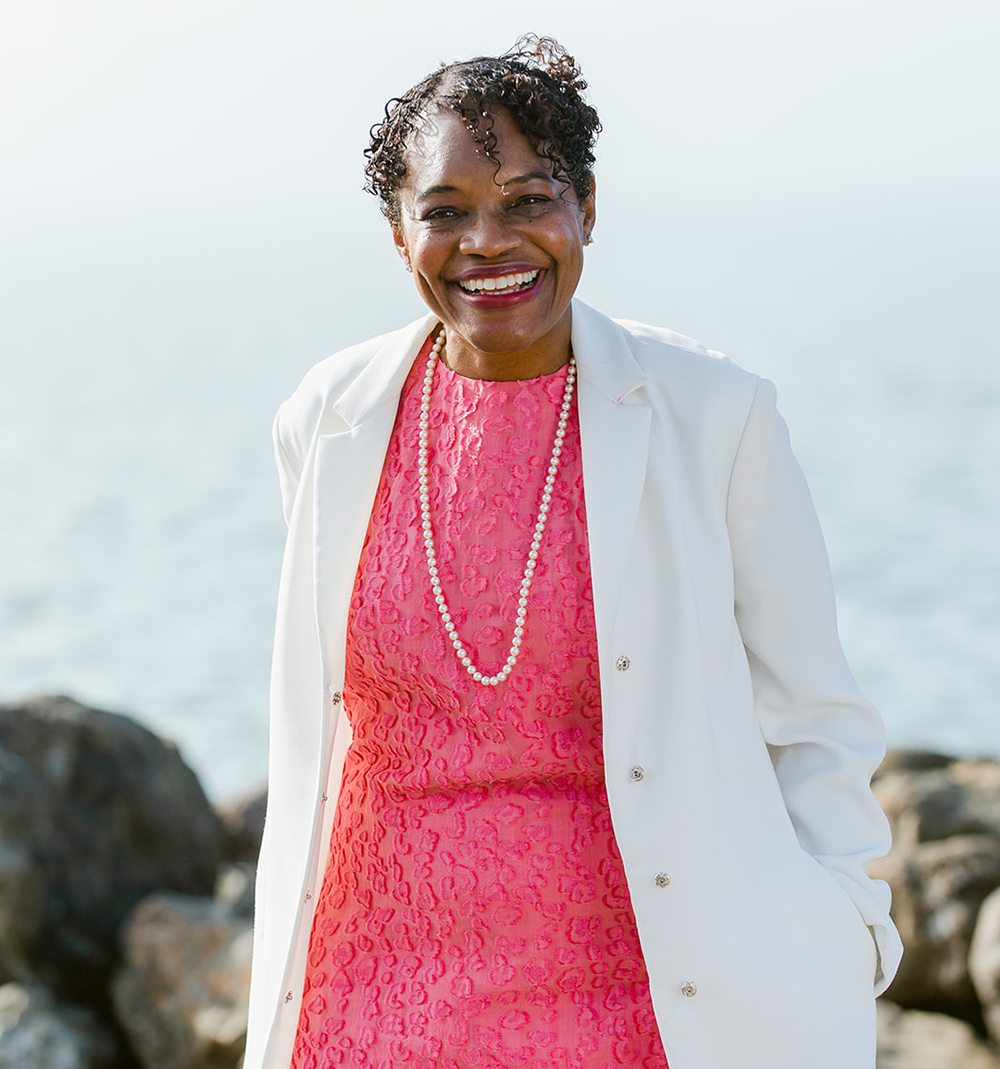 It was during the pandemic that Susan got a call from her friend, creative and body trainer Jae Yee, about starting a podcast that served as a love letter to San Francisco and the Bay Area. Jae suggested his friend photographer Michaela Joy O’Shea join the podcast as well. The three co-hosts formed Beyond the Fog Radio in February 2021. “My background of documentary directing and producing proved perfect for producing our podcast, and the 3 of us co-hosting keeps the conversation spontaneous,” she says. “I feel lucky to have this opportunity.  I’m very grateful and proud of the people behind Beyond the Fog Radio and happy with what we have created together.” 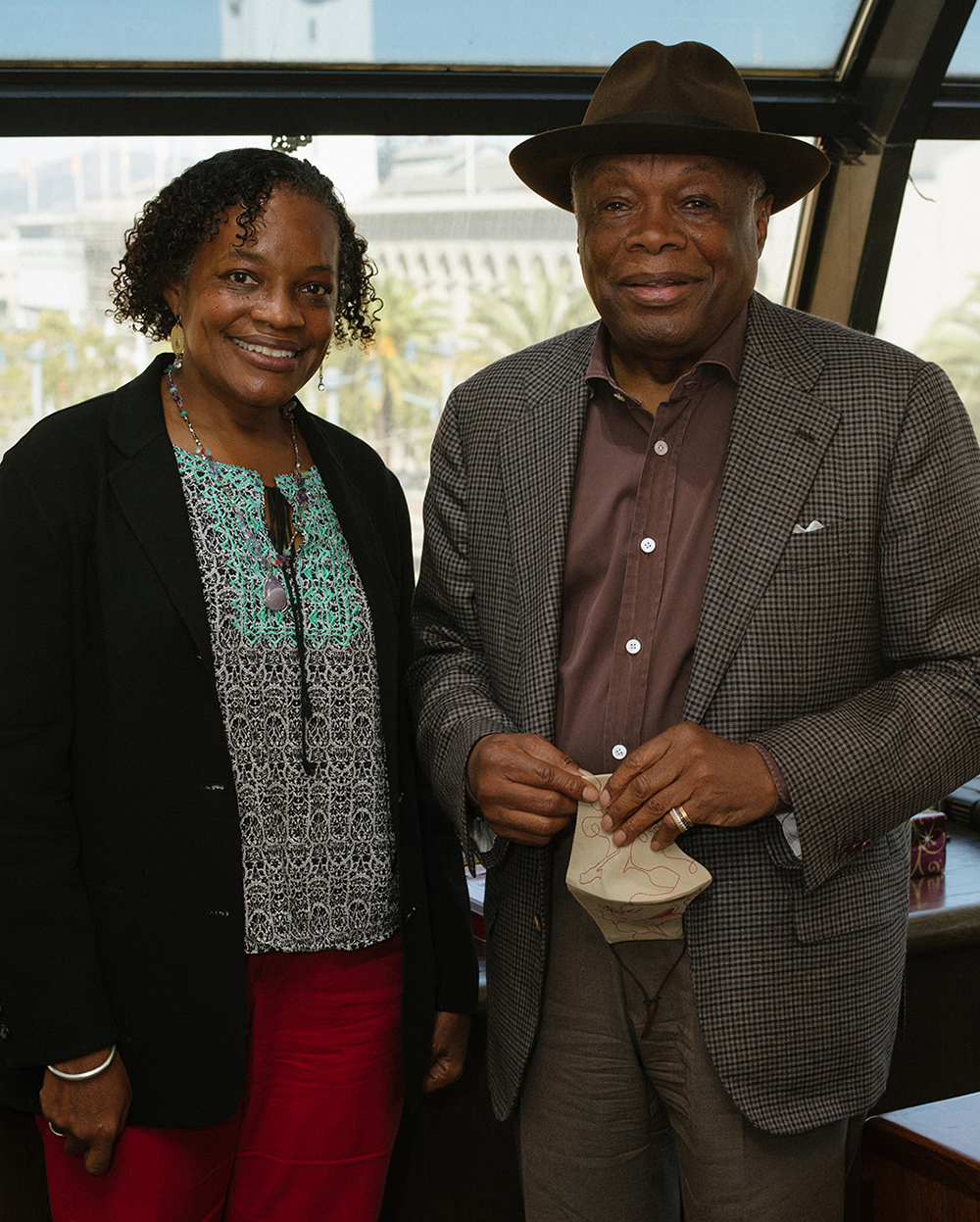 Susan Brown says she plans to return to filmmaking, but this time the project will be semi-autobiographical. The tentative title is called Haight Ashbury, a reference to the San Francisco neighborhood that was known for its hippie culture in the 1960s. The story centers around a young 10-year-old girl whose father is an up-and-coming politician. She is dyslexic and attends an alternative elementary school. “It’s 1968, and San Francisco is an epicenter of anti-war demonstrations, LBGTQ rights activism, Women’s rights activism, as well as Civil Rights activism,” Susan explains. “This little girl and her family live in the Haight Ashbury community, four blocks from where the Flower Children gather.” She hopes to finish the script and direct the film. “I want to give another little girl like me someone she can recognize,” she says. “Making this film will be my fondest dream coming true.”